Advertisement Dependent on location, the new breakfast sandwich will be priced between $4.95 to $5.25.

Starbucks plans to promote the Impossible Breakfast Sandwich, made with a cage-free fried egg and cheddar cheese on ciabatta bread, with point-of-sale materials and other in-store real estate.

The coffee behemoth, with about 95% of its company-operated stores now open post-quarantine, is the largest player to date to partner with Silicon Valley-based Impossible Foods.

Beyond Meat's collaboration extended to a new menu that debuted in China as Starbucks' shops were slowly reopening following the outbreak.

The deal is "wildly significant", says Jessica Appelgren, vp of communications for Impossible Foods. The product, which has 22 grams of protein, will be available in the USA beginning today, June 23.

After the news caught consumer's attention, a spokeswoman said, "Starbucks works with a variety of suppliers around the globe", defending the new Impossible Breakfast Sandwich. The sandwich is now available at the majority of Starbucks locations in the U.S. 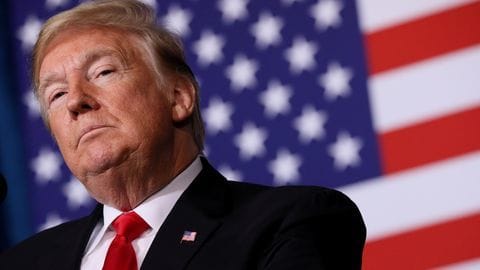 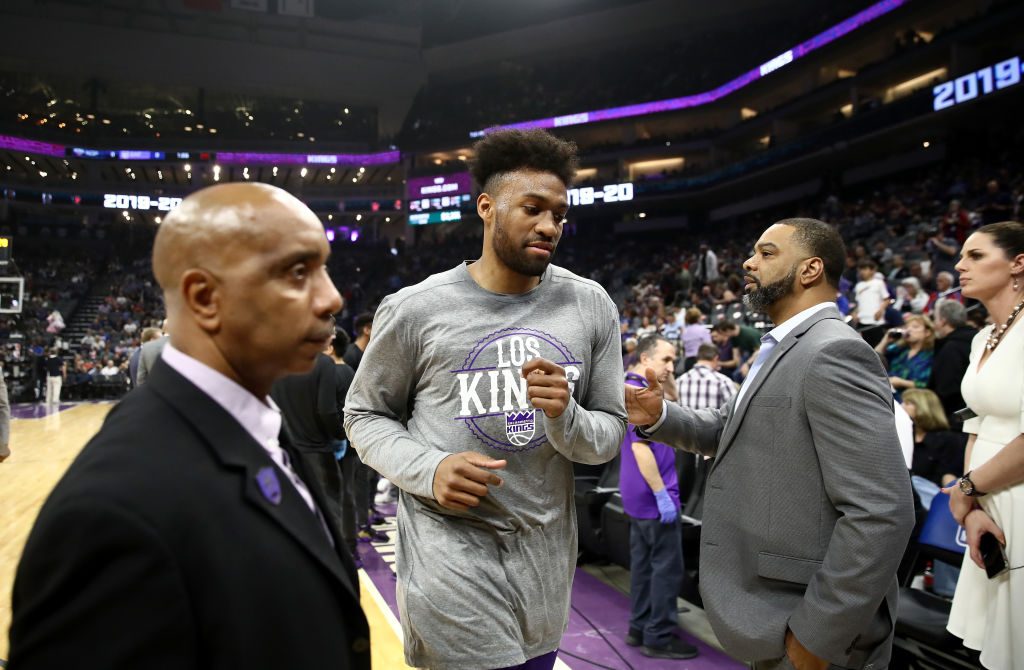 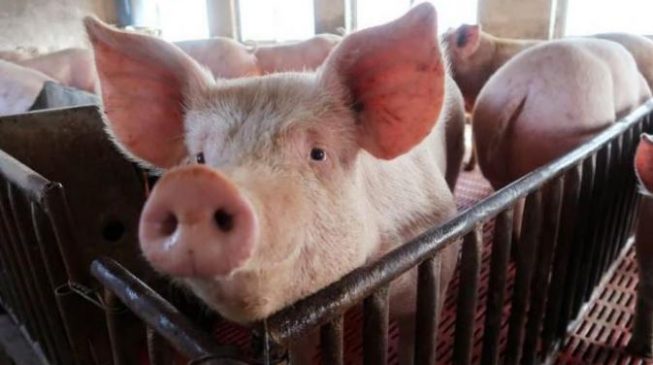