Wall Street financiers Josh Harris and David Blitzer, who also own the Philadelphia 76ers and New Jersey Devils, acquired a stake in the National Football League franchise estimated at less than 5%.

The minority stake is roughly 5 percent of the Steelers' franchise worth $2.8 billion.

Neither will have any say in the Steelers' operations as Art Rooney II remains the president and principal owner of the team as a whole.

When Harris and Blitzer led the group that paid $280 million for the 76ers in 2011, they joined the growing ranks of financiers in the owners boxes of pro sports franchises. In addition, the investment is a personal one for the pair and not part of Harris Blitzer Sports and Entertainment (HBSE), which operates the 76ers, Devils, and a host of other sports properties.

Last week, it was first reported that Harris and Blitzer were interested in buying the Mets.

Billionaire and Pittsburgh native David Tepper, the founder of Appaloosa Management, used to own close to 5% of the Steelers.

The newest investors, Harris and Blitzer, also own the Prudential Center in Newark, N.J., and the Crystal Palace soccer club in the English Premier League. 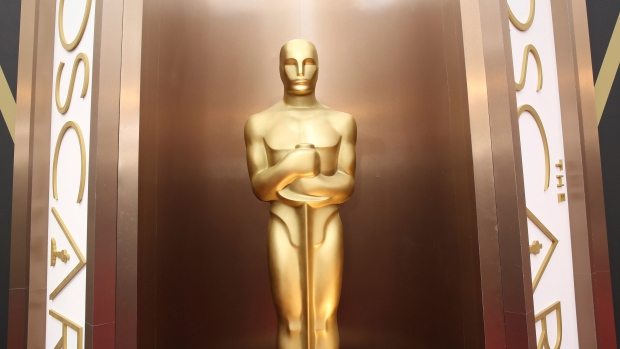 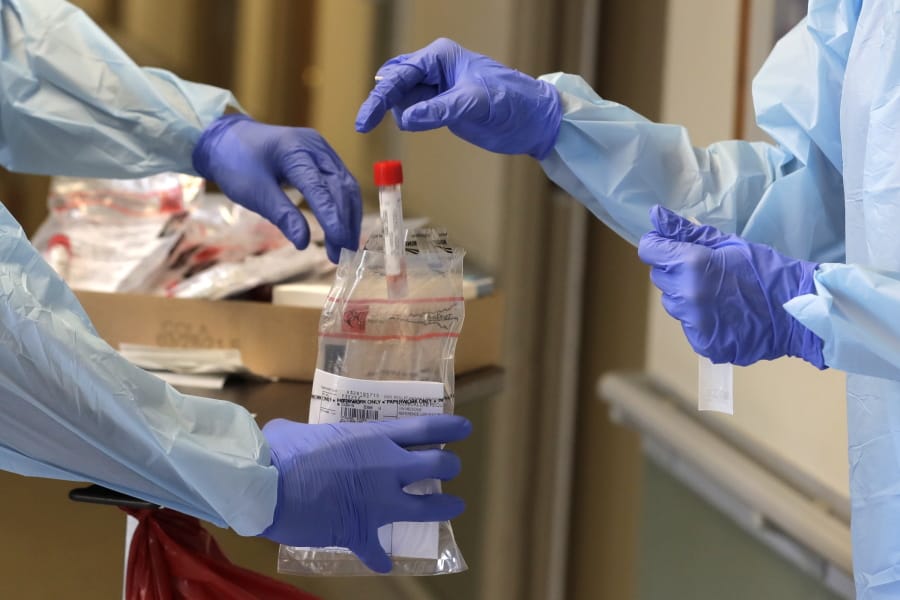