In multiple videos, including one that had more than 13 million views by Monday morning, Mark and Patricia McCloskey are seen aiming their weapons at the protestors.

A married couple brandished firearms at a group of protesters who marched through their upscale St. Louis neighborhood on Sunday night on their way to the home of Mayor Lyda Krewson.

"A mob of at least 100 smashed through the historic wrought iron gates of Portland Place (and) rushed towards my home where my family was having dinner outside and put us in fear for our lives", he told KMOV4, the local CBS affiliate.

The couple, indentified as Mark and Patricia McCloskey, are personal-injury lawyers.

The statute, officially titled "use of force in defense of persons", also says a person doesn't "have a duty to retreat from a dwelling, residence, or vehicle where the person is not unlawfully entering or unlawfully remaining" and "from private property that is owned or leased by such individual".

However, Circuit Attorney Kimberly Gardner issued a statement later Monday characterizing what happened differently and saying her office was working with police to investigate the confrontation. "We must protect the right to peacefully protest, and any attempt to chill it through intimidation or threat of deadly force will not be tolerated". Krewson apologised and took the video down.

The marchers were calling for the resignation of Mayor Lyda Krewson, who had earlier posted a Facebook video of her reading letters from constituents advocating for defunding the police - complete with their full names and partial address information.

Resignation demands come after a Facebook live briefing last week, where Krewson read the names and addresses of several residents who wrote letters to the mayor suggesting she defund the police department.

The McCloskeys' home is in the same neighbourhood.

A white couple pointed a pistol and an assault-style rifle at protesters marching past a mansion in St. Louis, Mo., on Sunday, drawing a retweet from the president and fierce debate on social media. 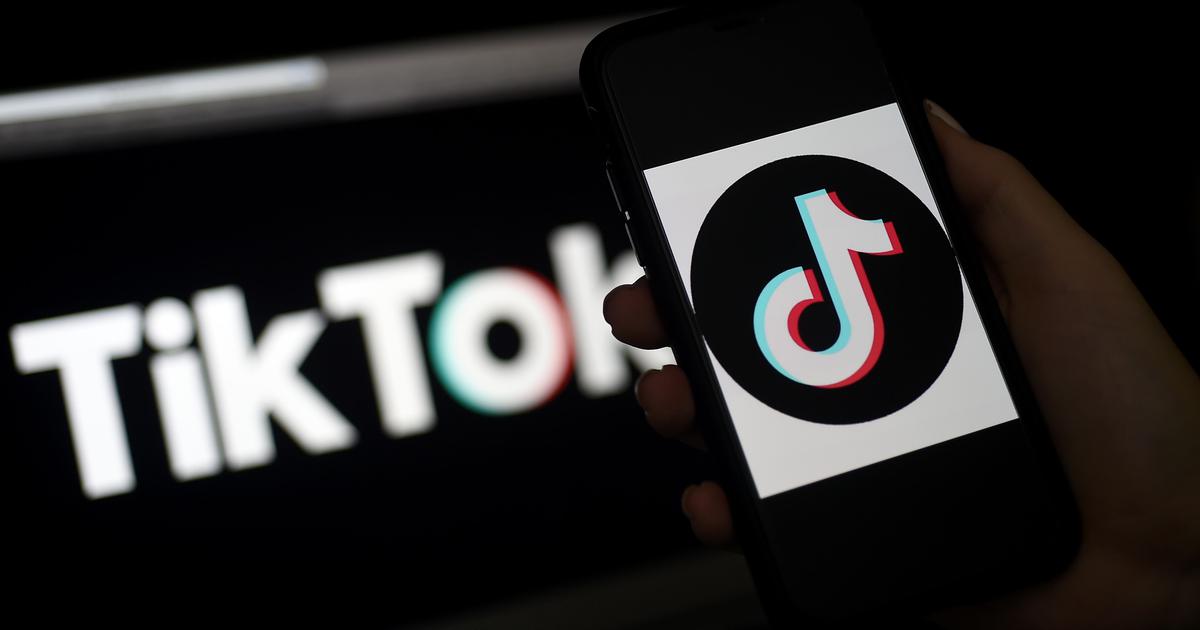 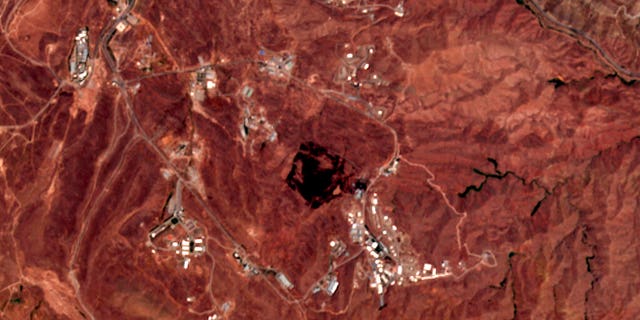