A decade in an hour: Watch NASA’s stunning solar time-lapse

The time-lapse footage shows the rise and fall in activity that occurs as part of the Sun's 11-year solar cycle and has helped scientists understand more about the workings of our closest star and how it influences the solar system.

In a stunning hour-long video, NASAs sun-pointing semi-autonomous spacecraft, the Solar Dynamics Observatory, has put together a time lapse of its 10 years of observing the Sun.

Over the course of 10 years the hardy probe has taken an image of our star on average once every 0.75 seconds, amassing an impressive 425 million images of the Sun, and transmitting 20 million gigabytes of data back to Earth.

Now a scintillating new time-lapse video of one decade in the life of the Sun in sixty minutes was just released by NASA and it's a mesmerizing display of the star's mercurial stirrings and huge elemental power.

NASA's Goddard Space Flight Center recently shared a video on their official YouTube channel which has now left people in awe. The sun's quiescence wasn't a surprise; every 11 years or so, the sun's magnetic poles suddenly switch places; North becomes South, solar magnetic activity begins to wane, and the sun's surface starts to look like a tranquil sea of yellow fire.

And though NASA's SDO has watched the Sun without respite for 10 years, there are notable anomalies during the time-lapse. "The images where the Sun is off-center were observed when SDO was calibrating its instruments", the space agency said. NASA will continue to keep a watch on the Sun so that no significant development misses its observations.

The music used in the time-lapse was composed by musician Lars Leonhard.

A few dark frames are caused by the Moon or Earth briefly eclipsing the Sun.

A longer blackout in 2016 was also caused by a temporary issue with the probe's AIA instrument. SDO is the first satellite under the Living with a Star (LWS) program at NASA.

How my wife, daughter and I tested positive for Coronavirus - Peter Okoye 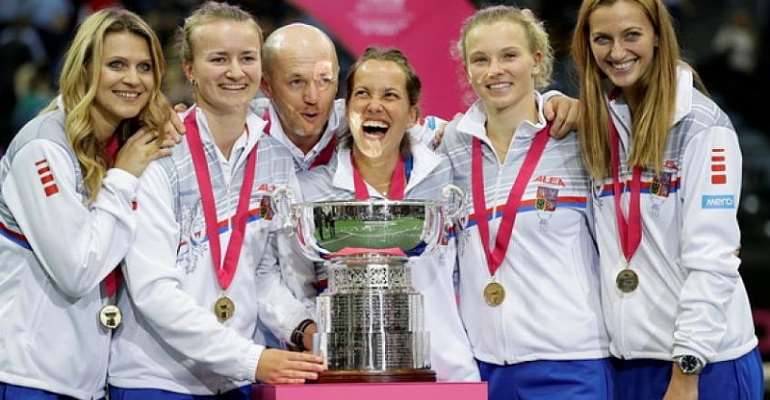 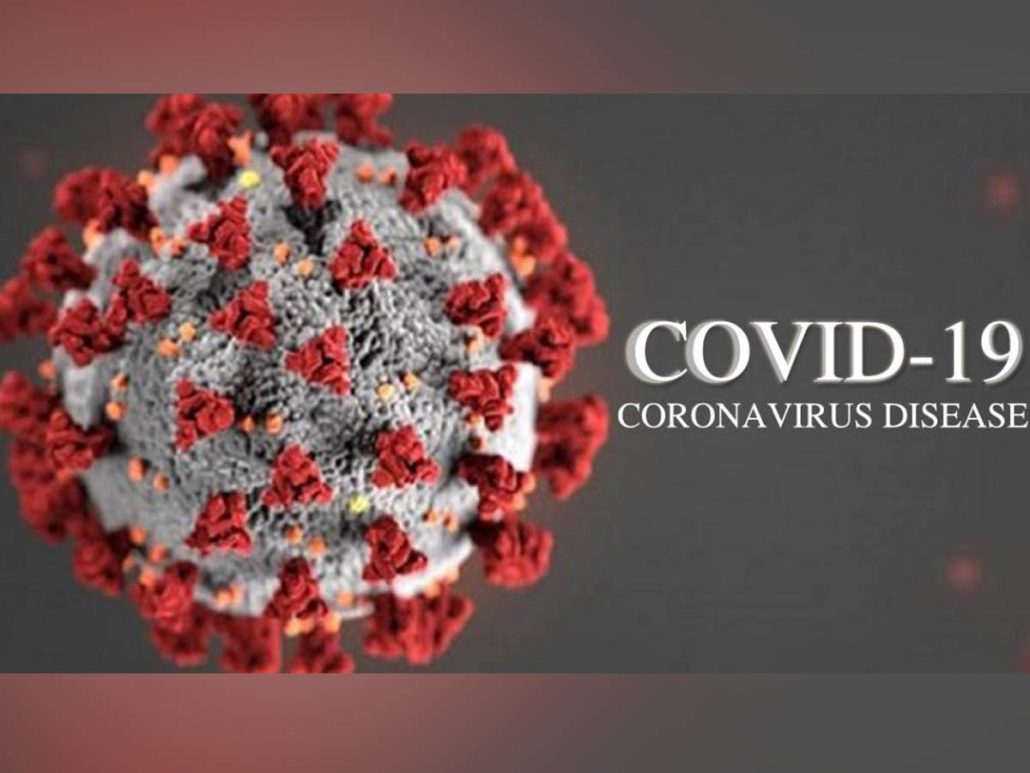 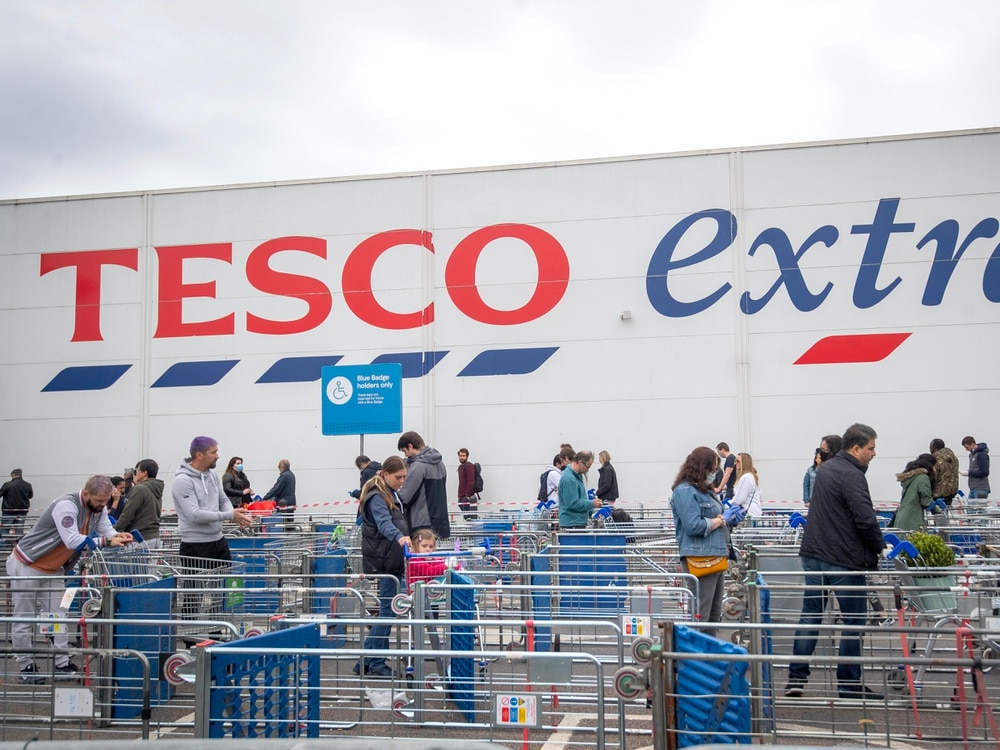 Tesco's United Kingdom and Irish sales up 8.2% in lockdown quarter