Texas Governor Greg Abbott has issued a revised order: not only will professional sports leagues be allowed to resume play in June, but outdoor stadiums will be allowed to host fans up to 25% of their capacity. He'd initially said those games would go on without fans in the stands. Indoor events, however, will still be held without fans. Organizations will have to first receive approval from the Texas Department of State Health Services.

Thursday's announcement comes as the total number of coronavirus cases in Texas increased to 57,921, including 1,562 deaths, according to the latest data from the Department of State Health Services.

John Wittman, a spokesman for Governor Abbott, said that the decision to allow fans at outdoor sports events was unanimously approved by the medical team advising him on reopening Texas. The opening of restaurants to 50% capacity doesn't matter if customers don't show up, and opening stadiums won't matter if the leagues they host aren't up, running and confident that it's safe for their fans and their bottom lines to allow spectators.

Dallas Cowboys fans cheer during the second half against the Los Angeles Rams at AT&T Stadium.

State health officials did not immediately respond to questions on whether any leagues or event organizer have asked to be allowed to have spectators.

The state has established several guidelines for leagues to follow, including a recommendation that spectators and employees stay at least 6 feet away from anyone outside of their home.

If that is not feasible, other measures such as face coverings and sanitation protocols should be followed.

Sports given the green light by the order include basketball, football, golf, vehicle racing, tennis, softball and baseball. Athletes will not be made to wear protective masks, though they are encouraged to wear them on the sidelines. 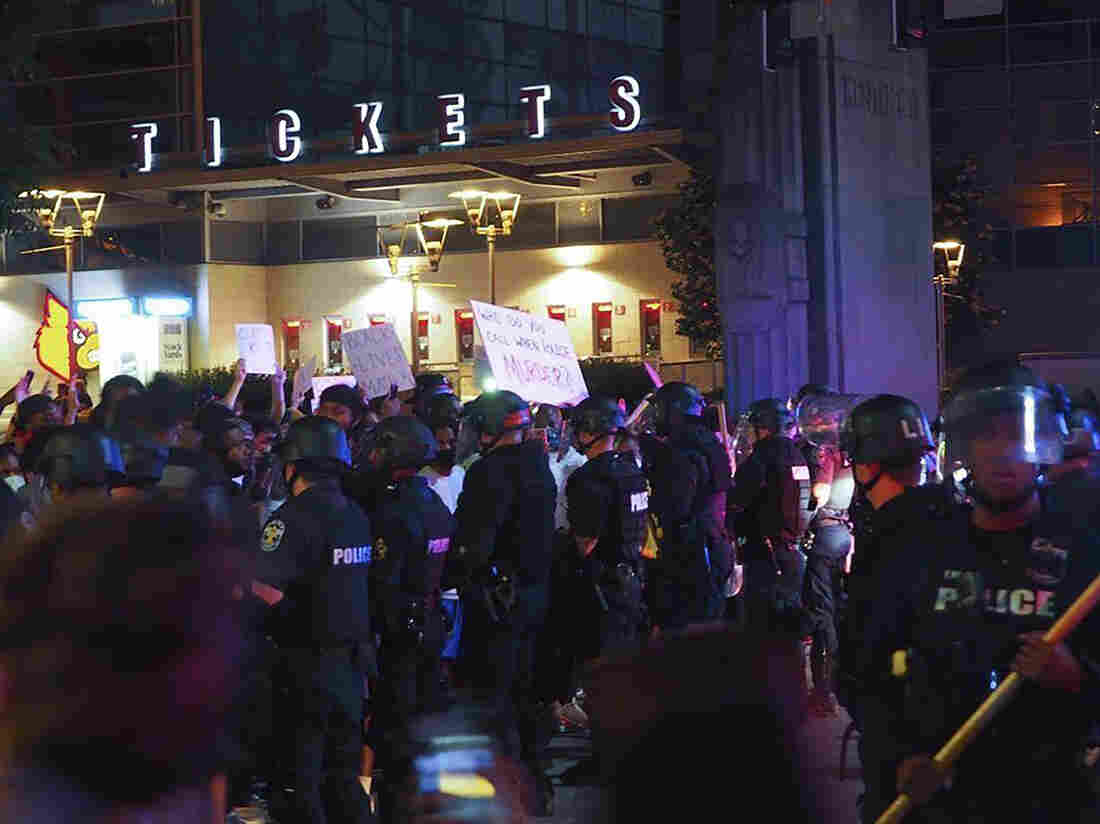