Pakistan has a chequered military and civilian aviation safety record, with frequent plane and helicopter crashes over the years.

A PIA Plane (Airbus 320) with 98 passengers on board crashed in residential area of Model Colony while landing near Jinnah International Airport, Karachi, according to officials.

The incident comes as Pakistan was slowly resuming domestic flights in the wake of the coronavirus pandemic. Ambulances were on their way to the scene.

Pictures and videos shared on social media show thick, black smoke engulfing the residential colony where the flight is said to have crashed.

The plane PK 8303 aircraft was carrying 99 passengers and 8 crew members. 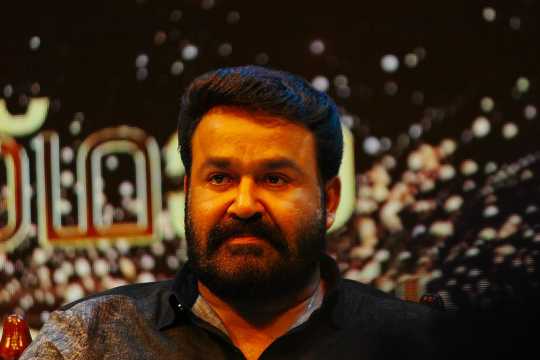 This is how Mohanlal celebrated his 60th birthday 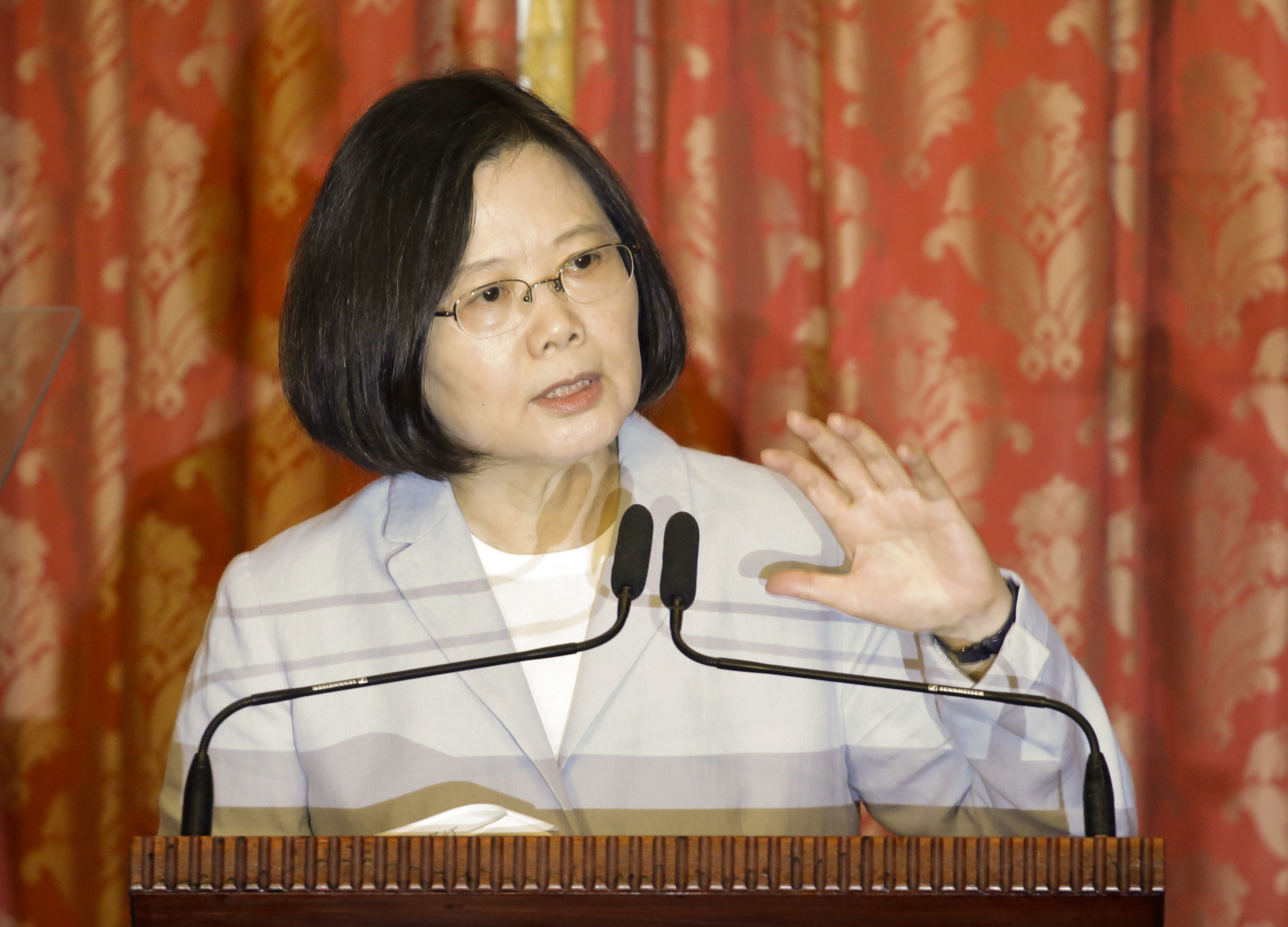