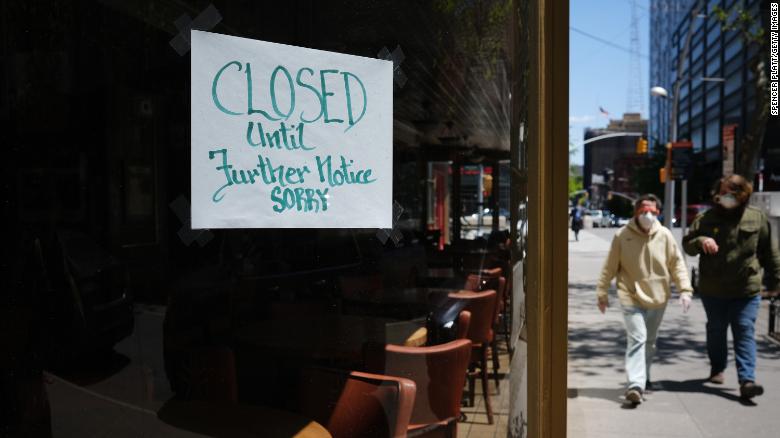 For the ninth week in a row, millions of Americans filed for initial unemployment benefits.

But the number of people filing continued claims for unemployment benefits surged to more than 25 million in the week ending May 9, the feds said, suggesting many workers have not returned to their jobs since being laid off or furloughed amid lockdowns aimed at curbing the coronavirus.

Claims have been gradually declining since hitting a record 6.867 million in the week ending March 28. Most states in recent weeks have seen substantial decreases in weekly claims.

"None of these states had systems set up to process the unprecedented amount of claims in one fell swoop, so there are backlogs", said Steve Blitz, chief USA economist at TS Lombard in NY. "We expect a similar sized decline this week with some modest processing catch up effects in a small number of states amounting to around 100k". Florida reported 224,000 and Georgia had roughly 177,000 jobless claims.

"One bright spot, however, was the almost flat reading in continuing claims, which serve as a gauge of (1) how quickly the economy can ramp up after states "re-open" and (2) the efficacy of the PPP".

"The sharp rise in continuing claims the week before illustrates that the easing of lockdowns in many states has not yet resulted in any large-scale recall to work for those now on temporary layoff", Capital Economics said in a note Thursday.

As of Thursday morning, there were more than 5 million coronavirus cases and 328,500 deaths worldwide, according to Johns Hopkins University data. The United States has been the hardest-hit country, with more than 1.5 million cases and over 93,000 deaths. 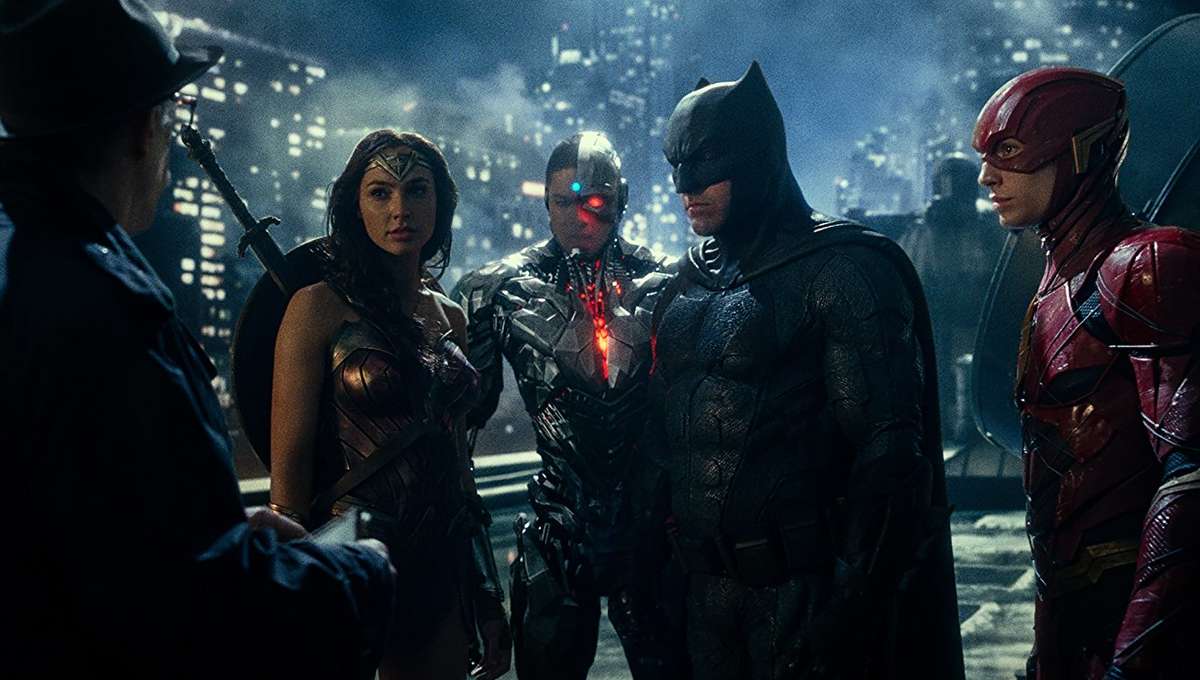 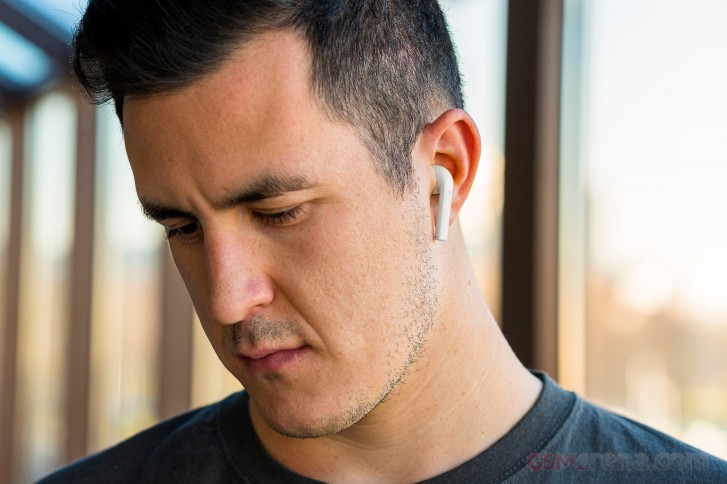