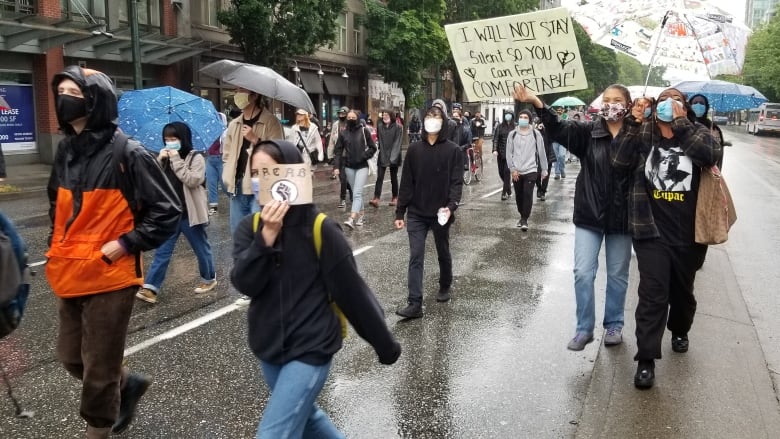 US President Donald Trump appeared to cheer on the tougher tactics, commending the National Guard deployment in Minneapolis, declaring "No games!" and saying police in New York City "must be allowed to do their job!"

Hundreds of people were arrested Friday, and police used batons, rubber bullets and pepper spray to push back crowds in some cities.

The protests began in Minneapolis after a police officer pressed his knee on Floyd's neck for more than eight minutes as the man said "I can't breathe".

On Friday, he was charged with third-degree murder and manslaughter.

People set fire to police cars, threw bottles at police officers and busted windows of storefronts, carrying away TVs and other items even as some protesters urged them to stop.

National Guard soldiers have been activated in some states.

Almost 1,400 people have been arrested during the protests in 17 cities since Thursday, according to an AP tally, adding that the actual number is likely higher as protests continue on Saturday night.

In New York City, protesters marched in Harlem and blocked traffic on the highway along Manhattan's East River, according to multiple reports.

At least 13 police officers were injured in Philadelphia when peaceful protests turned violent and at least four police vehicles were set on fire.

Besides those that turned violent, there were peaceful protests. In Minneapolis, a group of demonstrators cleaned streets devastated by clashes between police and protestors.

For the first time in state history, Minnesota Governor Tim Walz fully mobilised the National Guard earlier on Saturday in an effort to quell protests which had rocked the city since Tuesday.

Two days after the arrest of Minneapolis Police officer Derek Chauvin, who was seen in a video pinning down 46-year-old African-American George Floyd with his knee and suffocating him while he was in police custody, violence and destruction continued across the United States.

Protesters took to the streets on Saturday in at least 30 USA cities over the death of an unarmed African American man George Floyd in Minneapolis, Minnesota. 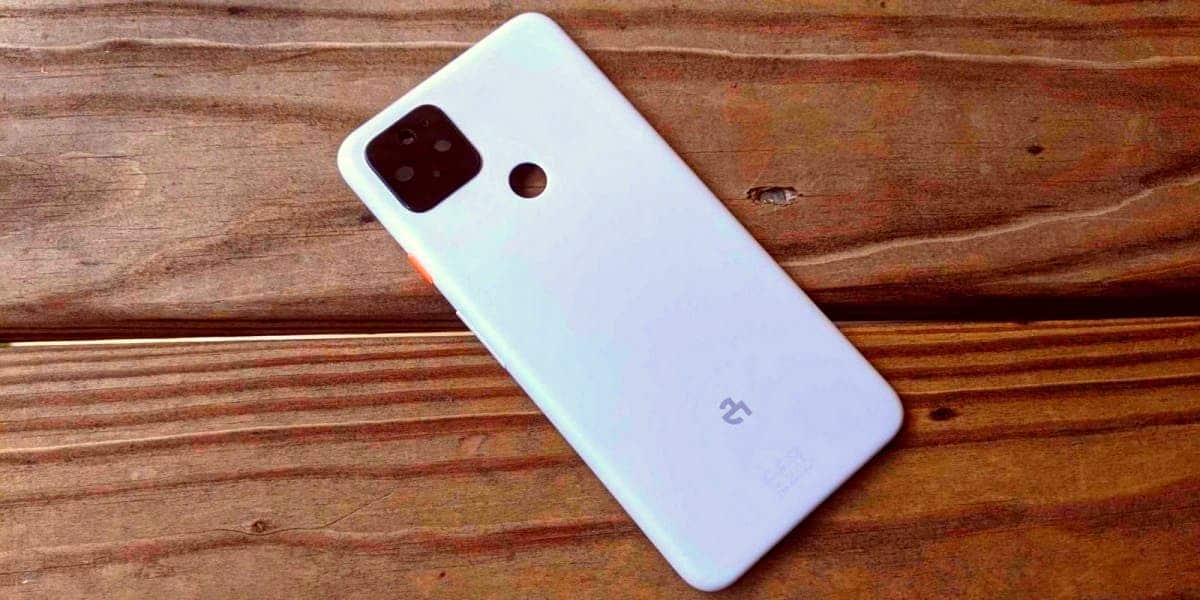 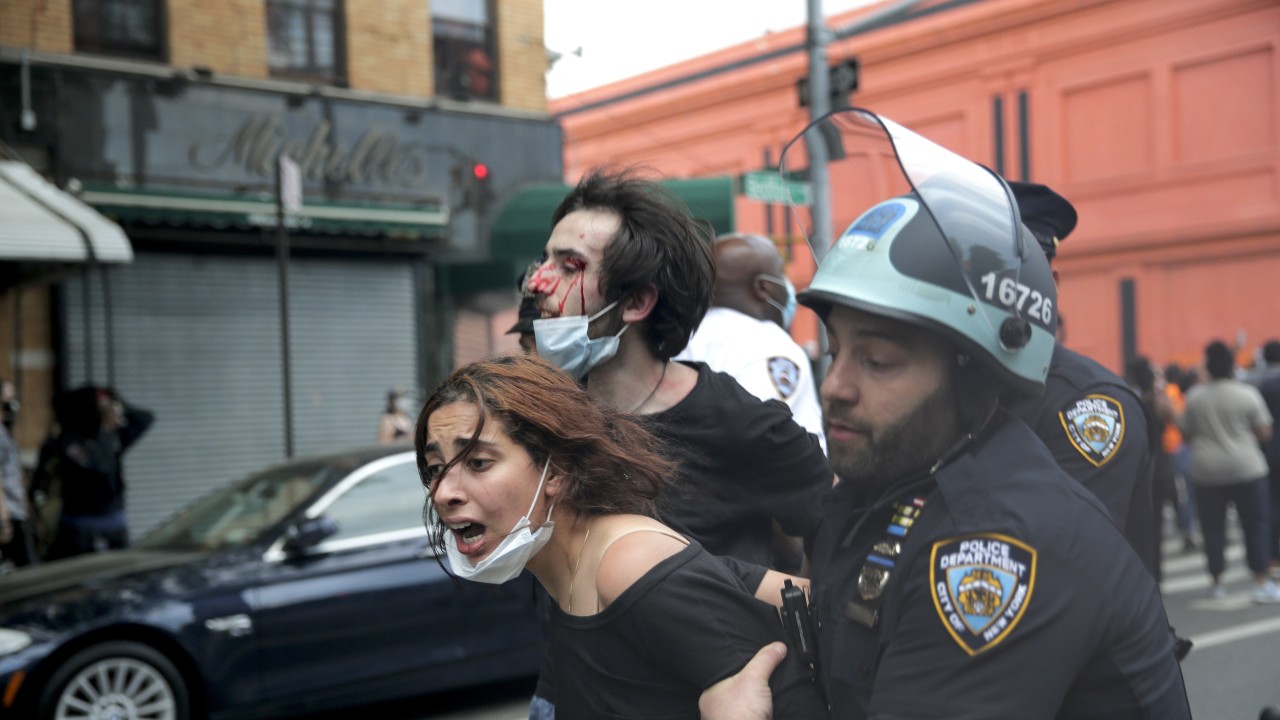