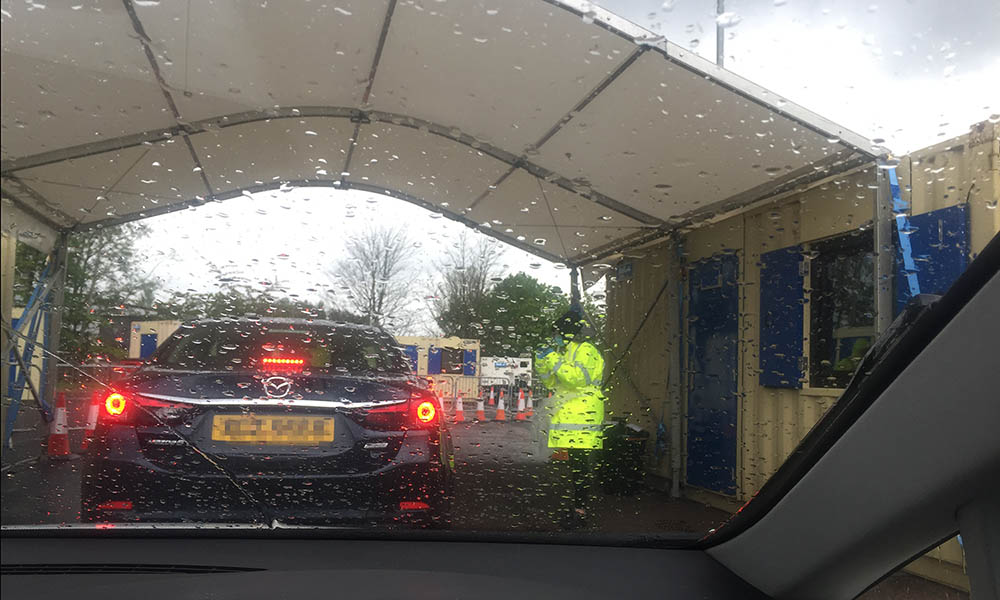 The data covers up to last Friday, when there were 1,518 deaths due to COVID-19 in Ireland.

Latest figures published today by NISRA show that 61 deaths involving COVID-19 occurred in the last week, from 9th to 15th May.

Separate analyses based on the date of death registration, shows that the provisional number of total deaths registered in Northern Ireland in the week ending 15th May 2020 (week 19) was 396, 60 more than in week 18 (which was impacted by the early May Bank Holiday) and 101 more than the 5-year average of 295.

Recorded weekly deaths in Northern Ireland's care homes rose sharply after reporting by Nisra began on 20 March, and peaked in the week to 1 May, with 72 fatalities.

Thirty-three deaths happened at residential addresses or another location.

Tony Holohan said that, across the country generally, a further 115 cases of Covid-19 have been confirmed today, while there have been 11 further deaths.

This measure captures all deaths caused by the coronavirus: the infections that were confirmed and feature in the daily figures; as well as the suspected cases that were mentioned on the death certificate.

According to the latest figures from the Health and Safety Authority (HSA), the number of overall workplace inspections that have been carried out this week stands at 400 - among which meat plants are included.

"The data helps us to track and understand the virus and its impact both on the community and the health and social care system", he said. 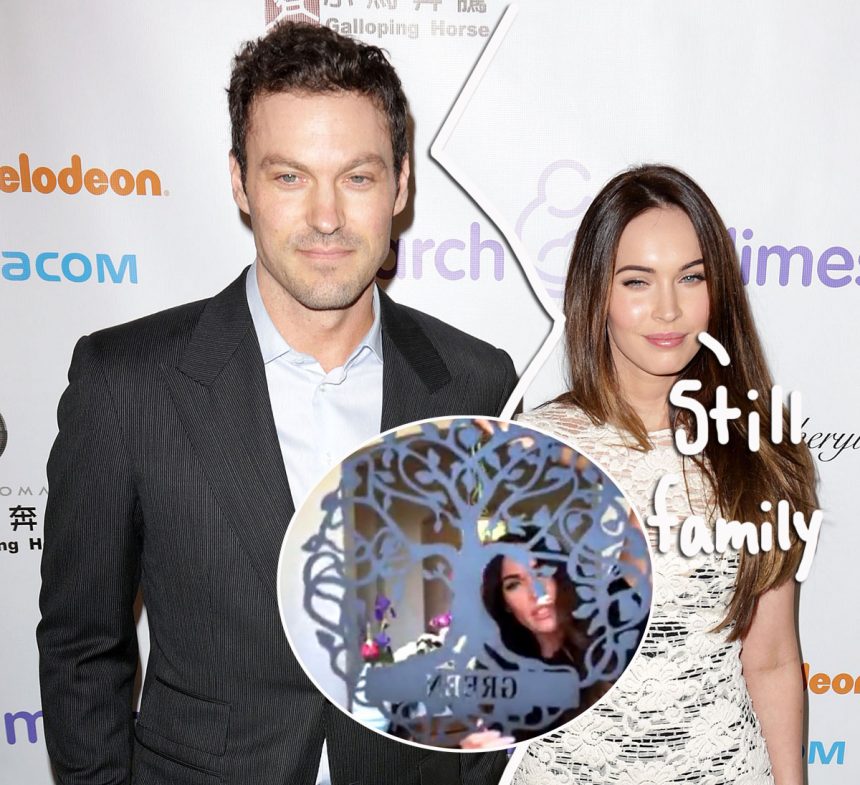