Both "Cayendo" and "Dear April" were previously premiered during his PrEP+ club party in New York City in October previous year.

Fortunately, Frank has resurfaced regardless of the bunker he shares with D'Angelo carrying gifts: a pair of new singles that were previously only available on vinyl.

Earlier today, the elusive singer surprisingly dropped the ballads on all streaming platforms. In the spring of 2020, "Dear April" and "Cayendo" are songs for looking forward to a summer that might not happen.

Listen to the acoustic versions below. Either way, in times of self-isolation, fans are treating this digital release as the greatest gift.

Two absolutely stunning songs, hopefully this is even more indication that the R&B legend will be ushering in the new decade with new music.

We are one step closer to Frank Ocean's third album. 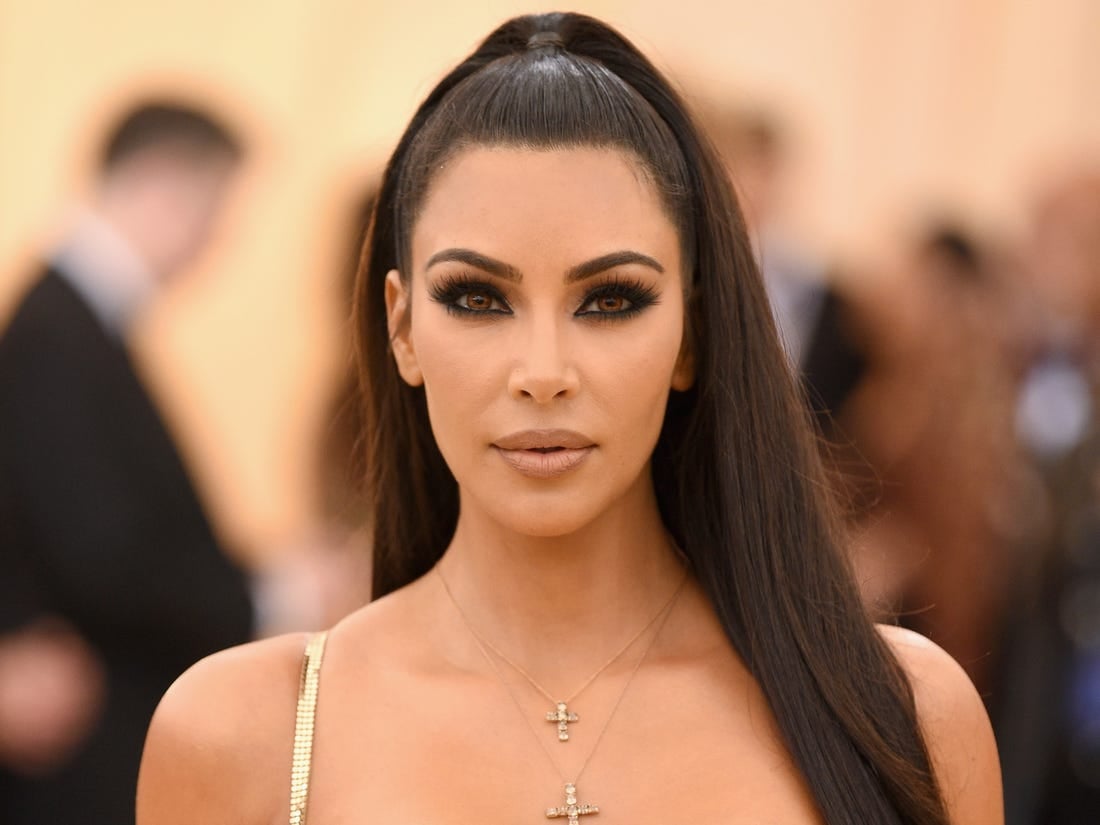 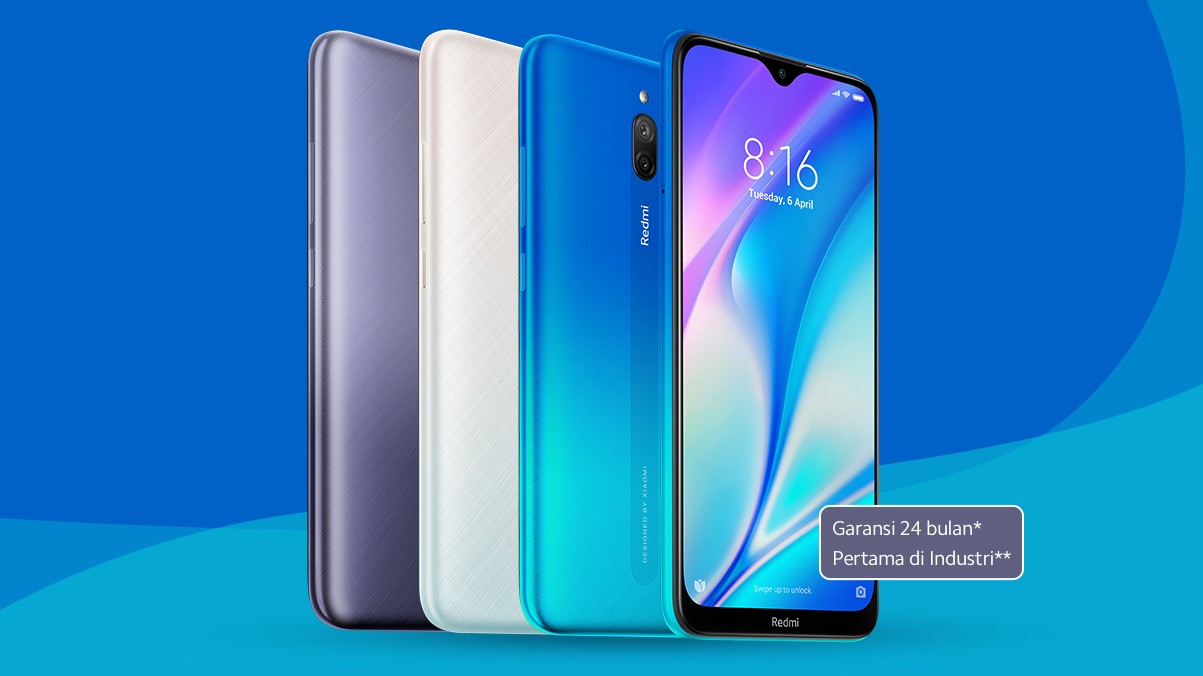 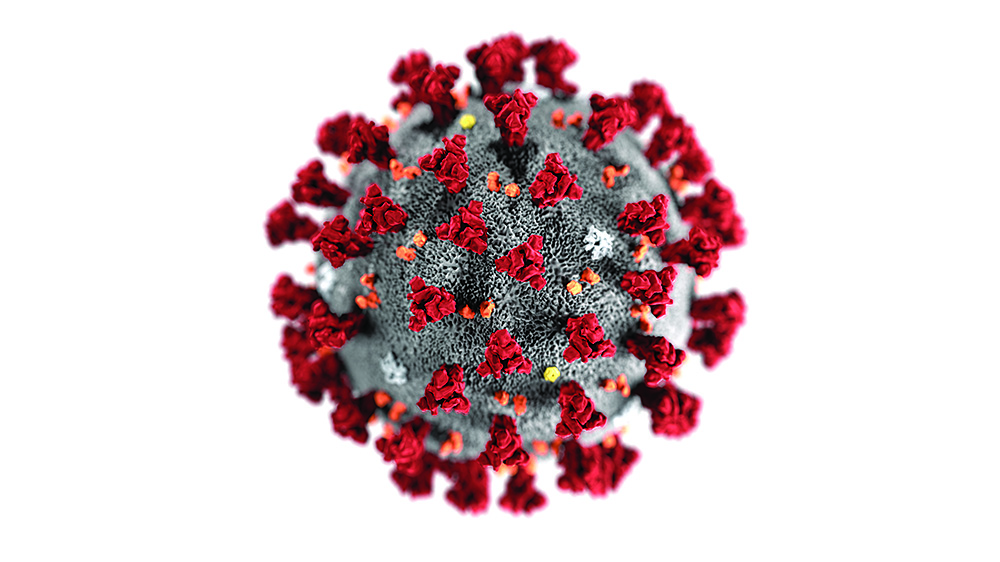 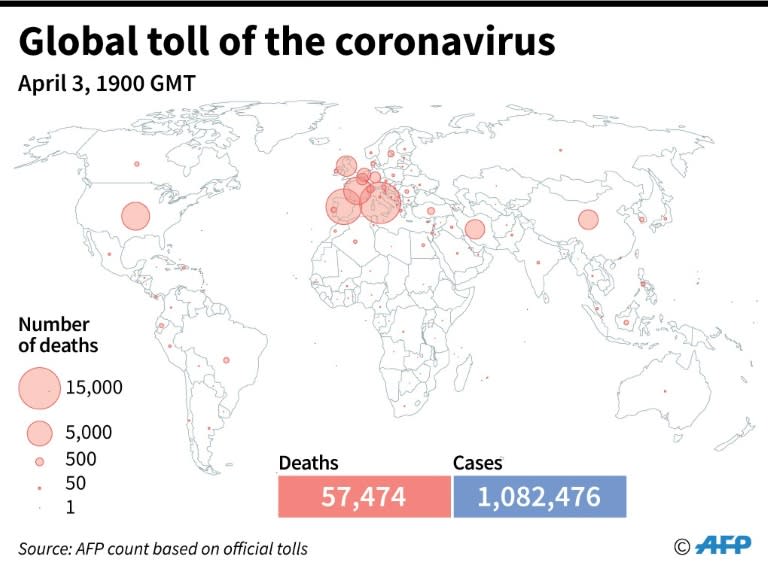