Winfuture.de reports they were able to get their hands on sketches and 3D models of the earbuds.

According to German website WinFuture, Samsung may utilize a new "bean" design for its next-generation earbuds that scrap the in-ear design, instead featuring a more subtle earpiece that projects the audio into the ear from the outer canal without the deep silicone seal that may cause ear canal discomfort after more than an hour or two. Instead, Samsung has shaped them to fit comfortably inside the ear without any protrusion. It is also expected that they will have built-in microphones and headphone sensors to detect when they are actually in use.

This is, of course, similar to the Airpods, but not the much better Airpods Pro (below). Another downside to this decision comes in the form of noise isolation. Unlike the previous iterations, the compact design of the upcoming earbuds will sit more flush in the user's ears and won't protrude out as much.

They're still at an early prototype stage, but we could see them launch alongside the Galaxy Note 20 later this year. Therefore, consumers should be on the lookout for these new earbuds around that time of year.

Ecuador city runs out of coffins amid coronavirus crisis

Surgeon General: This Week US May Have 'Pearl Harbor,' '9/11' Moment 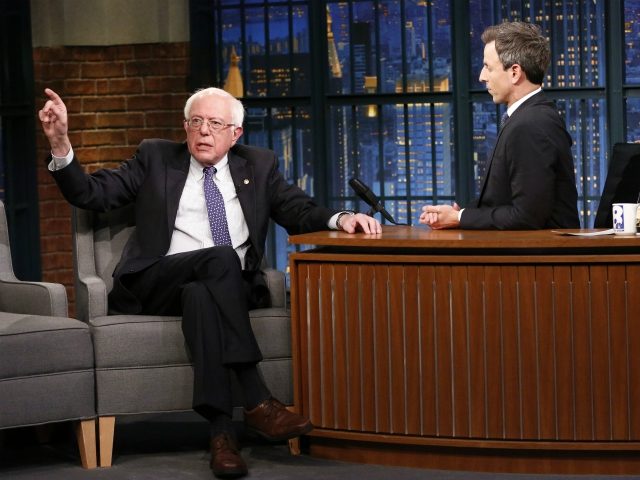 What former Kentucky player would win a competition of HORSE?