Now a new report from WinFuture suggests the Korean tech giant is readying a new pair of wireless earbuds with a radical design that is unlike anything we've seen before. In fact, "Beans" is reportedly the internal codename of the company's new TWS earbuds that will succeed the Galaxy Buds+.

WinFuture's sources say the new Beans buds are 2.8 cm (1.1 inches) in length, so they should fit snugly in most ears.

They don't protrude out from the ear.

It's possible these bean-shaped buds will be Samsung's fitness line of wireless earbuds.

The Samsung Galaxy Buds from previous year were easily among some of the best truly wireless earbuds on the market. They feature two small loudspeakers with an outside channel for improved lows.

Additionally, the design of the Beans might not be the most conducive for noise cancellation-again, the lack of rubber tips might be the issue here.

Other details on battery life and pricing haven't been revealed just yet, and Quandt warns that the final product could look entirely different from the renders when it actually reaches the market. I took that to mean that they will be launched alongside the Note 20. Samsung's best-yet wireless earbuds, the Galaxy Buds+, don't offer ANC either. Of the legumes, these buds are most similar to kidney beans, with a tapered center and bulbs on each end.

If the report is to be believed, Samsung is now in the Engineering Validation Test phase for this design, which means these are far from finished. 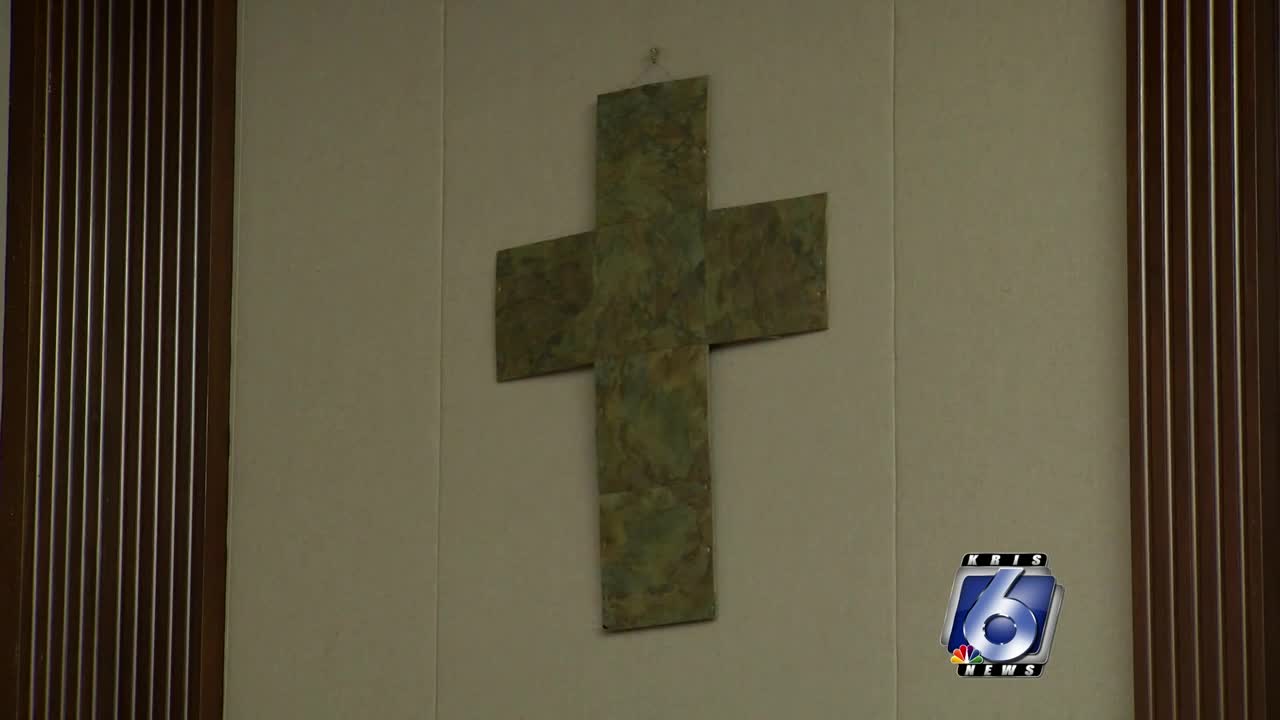 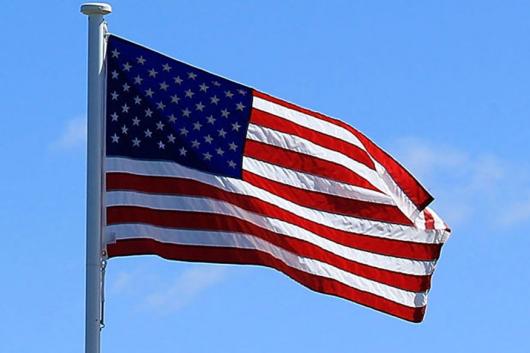