National time of mourning will be held to honor martyrs 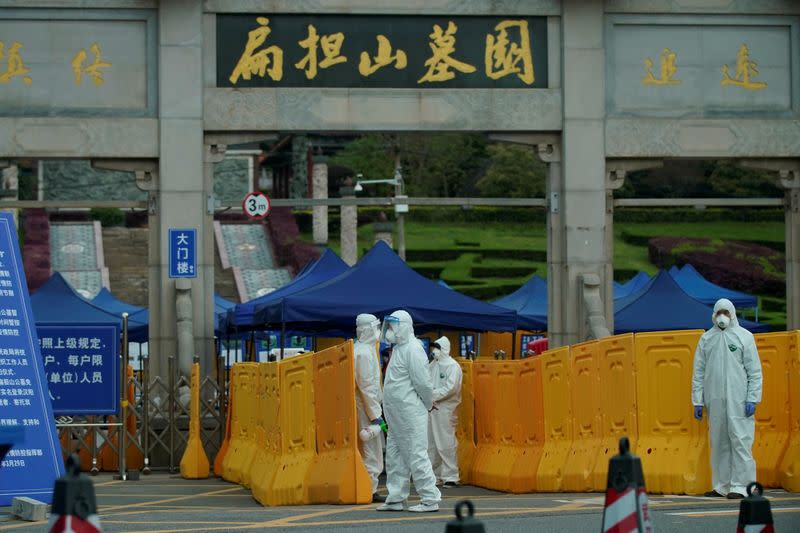 The country where the virus emerged late a year ago will hold three minutes of silence nationwide on Saturday to mourn the thousands of "martyrs" who died in the fight against the epidemic, the official Xinhua news agency reported.

With white flowers pinned to their clothing, they paid silent tribute in front of a national flag flying at half-staff outside the Huairen Hall, one mainly used by the ruling Communist Party as a meeting place for the Politburo, according to the news agency.

The WHO then issued a statement on January 12 saying that 41 cases of coronavirus were diagnosed of which one person died.

In Wuhan, all traffic lights in urban areas were turned red at 10 am and all road traffic will cease for three minutes.

They include Li Wenliang, a doctor in Wuhan who died of Covid-19 after being reprimanded by the authorities for attempting to warn others about the disease. The Wuhan deaths account for more than 75% of the country's fatalities.

Saturday's commemoration coincides with the annual Qing Ming holiday - the "tomb sweeping" festival - when Chinese people visit the graves of relatives and leave offerings in remembrance. Some resident burned joss paper, a tradition which they believe sends money and wealth to deceased relatives, on sidewalks and within the confines of their barricaded housing compounds.

As of Thursday, a total of 81,620 confirmed cases of COVID-19 had been reported on the Chinese mainland, and 3,322 people had died of the disease.

Beijing has also indefinitely banned foreigners from entering the country to curb cases involving travellers from overseas, though it has chartered planes to repatriate Chinese nationals in countries with severe outbreaks.

On Friday, China registered 29 new imported cases of COVID-19 and two cases of internal transmission in the last 24 hours, with 4 new death due to the illness.

In total, there were 1,030 asymptomatic cases, patients who tested positive without showing any symptoms, still under medical observation. 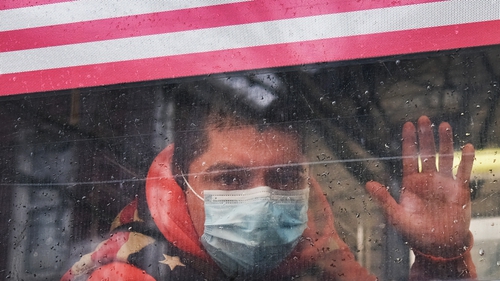