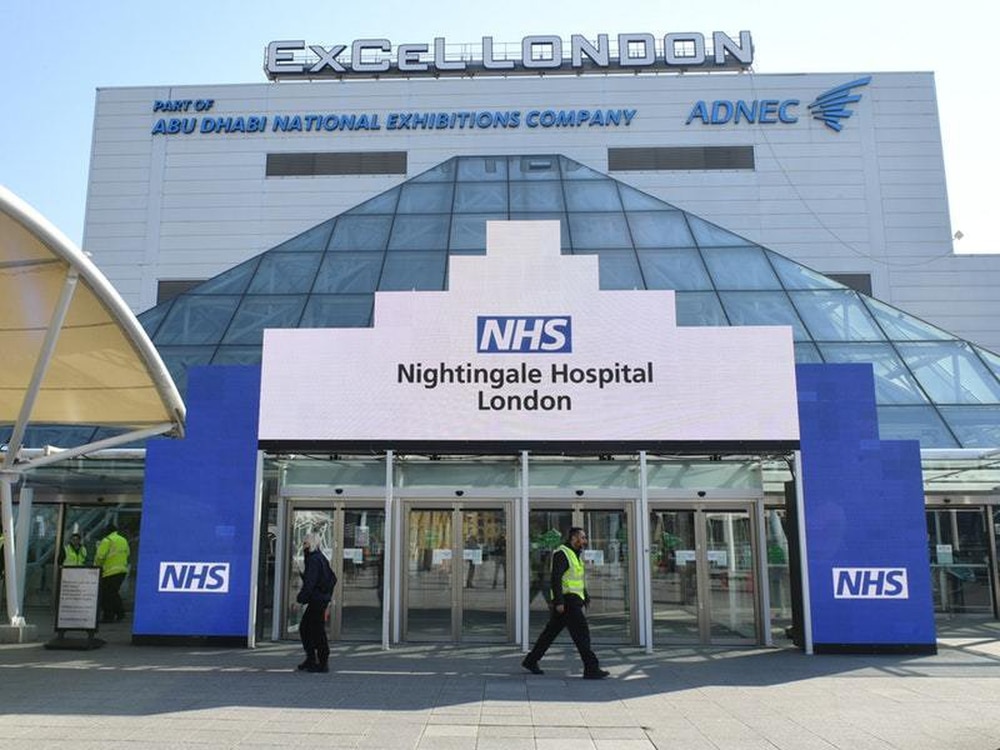 Increased testing for the NHS will form part of a new 5-pillar plan, bringing together government, industry, academia, the NHS and many others, to dramatically increase the number of tests being carried out each day across the UK.

"A clear instruction has been sent to all NHS hospital trusts that where there is capacity available it should be used on testing frontline staff and we would hope to see that happening", he said.

He will co-ordinate a national effort with global manufacturers encouraged to expand their manufacturing capacity here in the United Kingdom; our strongest, home grown businesses in life sciences and other industries are encouraged to turn their resources to creating and rolling out mass testing at scale, and the government will support anyone across the United Kingdom with a scalable scientific idea or innovation to start a business.

Swab testing will be rolled out in NHS hospitals - 25,000 tests a day are expected to be carried out by the end of April.

He said that there is "no immediate prospect" of NHS staff being tested en masse for the coronavirus.

"Everybody involved is frustrated that we haven't got to the position yet that we need to get to", Paul Cosford, emeritus medical director of Public Health England, told BBC radio.

But he warned that a shortage of the chemical reagents needed for the tests was proving to be a "critical constraint" on the Government's ability to ramp up capacity.

Mr Nagpaul said: "A significant proportion of doctors and healthcare workers being off work self-isolating - many of whom could return to work if tested negative - at a time when the NHS is all hands on deck to face this unprecedented health crisis".

Public Health England (PHE) has also come under fire over wider testing of members of the public with Covid-19.

However, many scientists disagree and say it is only through widespread testing that the United Kingdom will be able to emerge from lockdown.

People who have had Covid-19, the disease caused by coronavirus, develop antibodies to fight the virus, but it is unclear how long any immunity they develop lasts.

"We have 44 molecular virology labs in the UK".

Conservative former health secretary Jeremy Hunt said it was "very worrying" that the Government was not pursuing a policy of mass testing.

He died at King's College Hospital in London and his family said to their knowledge he did not have any underlying health conditions. 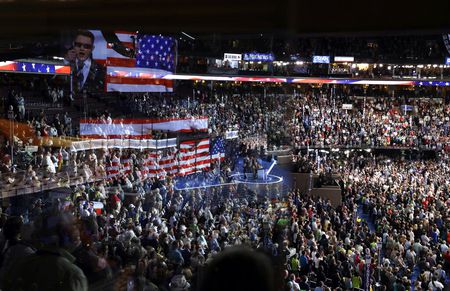