Liberal EU legislators from the Renew Europe faction allied to French President Emmanuel Macron derided the bloc's failure to safeguard checks and balances in Hungary after years of tussles that have mostly failed to make Orban change tack. "They should not last indefinitely and very importantly they should be subject to regular scrutiny", she told a news conference.

Leftist Human Rights Watch accused him of using the pandemic to seize unlimited power, the New York Times implying Orbán is an autocrat, and the Washington Post claiming Hungary's democracy is dead.

Opposition parties have criticised the move as unnecessary, fearing it would give a blank cheque to government rule. Orban and his centre-right Fidesz party have always been involved in a systematic dismantling of institutional checks and balances, seperations of powers, the rule of law, an independent judiciary, and media freedom.

"It is clear that states need to act swiftly in order to protect their populations from the COVID-19 pandemic, and I understand that extraordinary measures may be required to do so", said Ingibjorg Solrun Gisladottir, director of the OSCE Office for Democratic Institutions and Human Rights.

"However, a state of emergency - wherever it is declared and for whatever reason - must be proportionate to its aim, and only remain in place for as long as absolutely necessary".

Orban said the government would announce a package of economic measures on April 6 or 7 to boost growth.

The bill approved by the nationalist government givens Orban the right to rule by decree, without having to consult lawmakers or other branches of government. "Law will be essentially made by the government", the Hungarian Helsinki Committee said. The 56-year-old leader has had frequent clashes with human rights groups and European Union institutions.

"The opposition parties are open to all kinds of compromise, ready to do everything", said Timea Szabo, a Member of the European Parliament for the Dialogue for Hungary Party (Parbeszed).

The law, first proposed on 20 March, removes the current requirement for MPs to approve any extension to the state of emergency.

The country's parliament has also been suspended. So far 447 cases have been confirmed in the country, with 15 deaths. 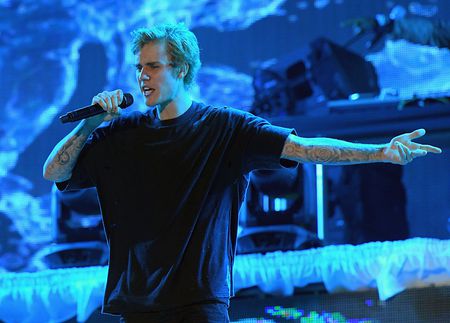 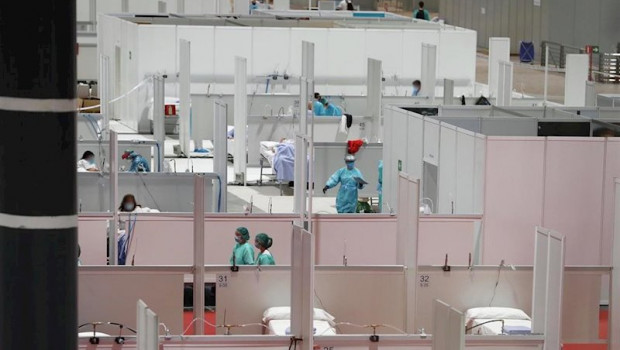