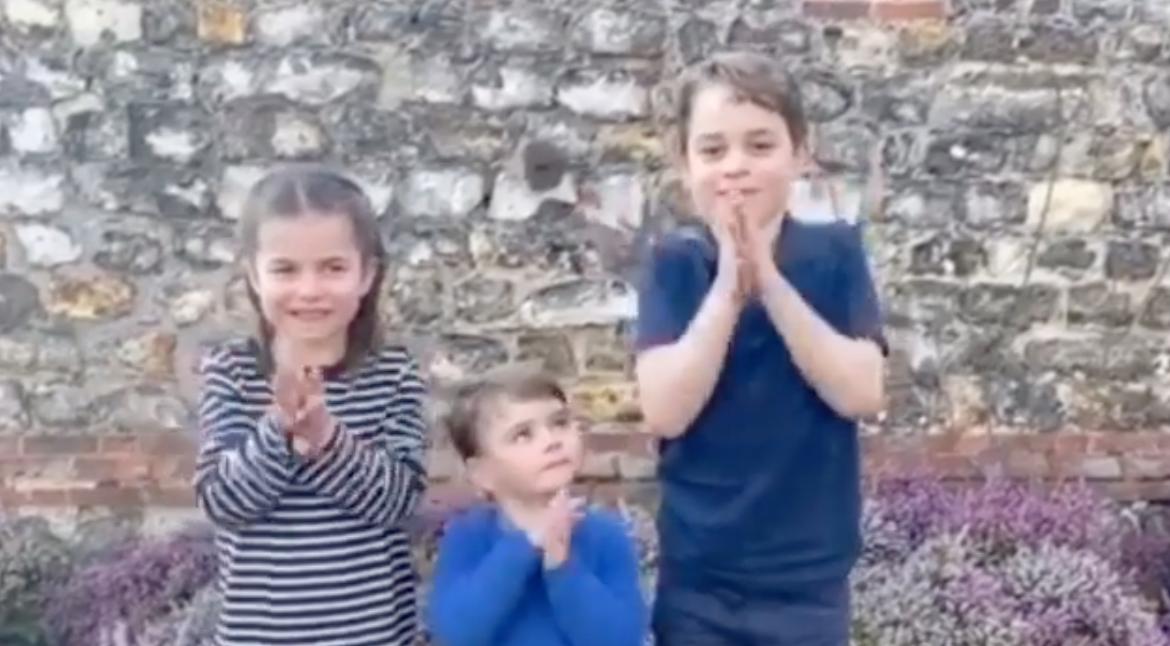 Princes George and Louis and Princess Charlotte are showing their appreciation for health care workers fighting the coronavirus.

While Prince George and Princess Charlotte attended the Christmas Day service at Sandringham with their parents, Prince Louis is not yet old enough.

Joining the Cambridge children in the clap initiative was Prince Edward and Sophie, Countess of Wessex, who shared a video of their family applauding Britain's NHS workers.

The video is part of an ongoing social media campaigns titled "Clap For Our Carers" where citizens across the United Kingdom take a moment to show thanks to those on the front lines of the medical crisis.

"To all the doctors, nurses, carers, GPs, pharmacists, volunteers and other NHS staff working tirelessly to help those affected by #COVID19: thank you", read the post's caption followed by the hashtags, "#ClapForOurCarers #ClapForCarers #ThankYouNHS #ClapForNHS".

Charles is self-isolating at his Scottish home Birkhall, in Aberdeenshire, while his wife the Duchess of Cornwall is living separately from her husband in the property after she tested negative for Covid-19.

Besides the video, the post read: "The Earl and Countess of Wessex, and their children, show their support for all those working on the frontline".

Clapping and cheering also took place at Windsor Castle, where the Queen and the Duke of Edinburgh are staying. "Thank you. I appreciate it".

The British royal family have enlisted the help of some of their youngest members in a bid to support United Kingdom health carers during the most testing time in recent history.

His older siblings will be having lessons at home now that schools across the country are closed to all but the children of key workers.

On Thursday, the Prince of Wales sent out a message of thanks to his supporters. According to a statement from the palace, Prince Charles is in isolation and is experiencing mild symptoms, but is otherwise in good health.

He has spoken to his sons William and Harry since being diagnosed. 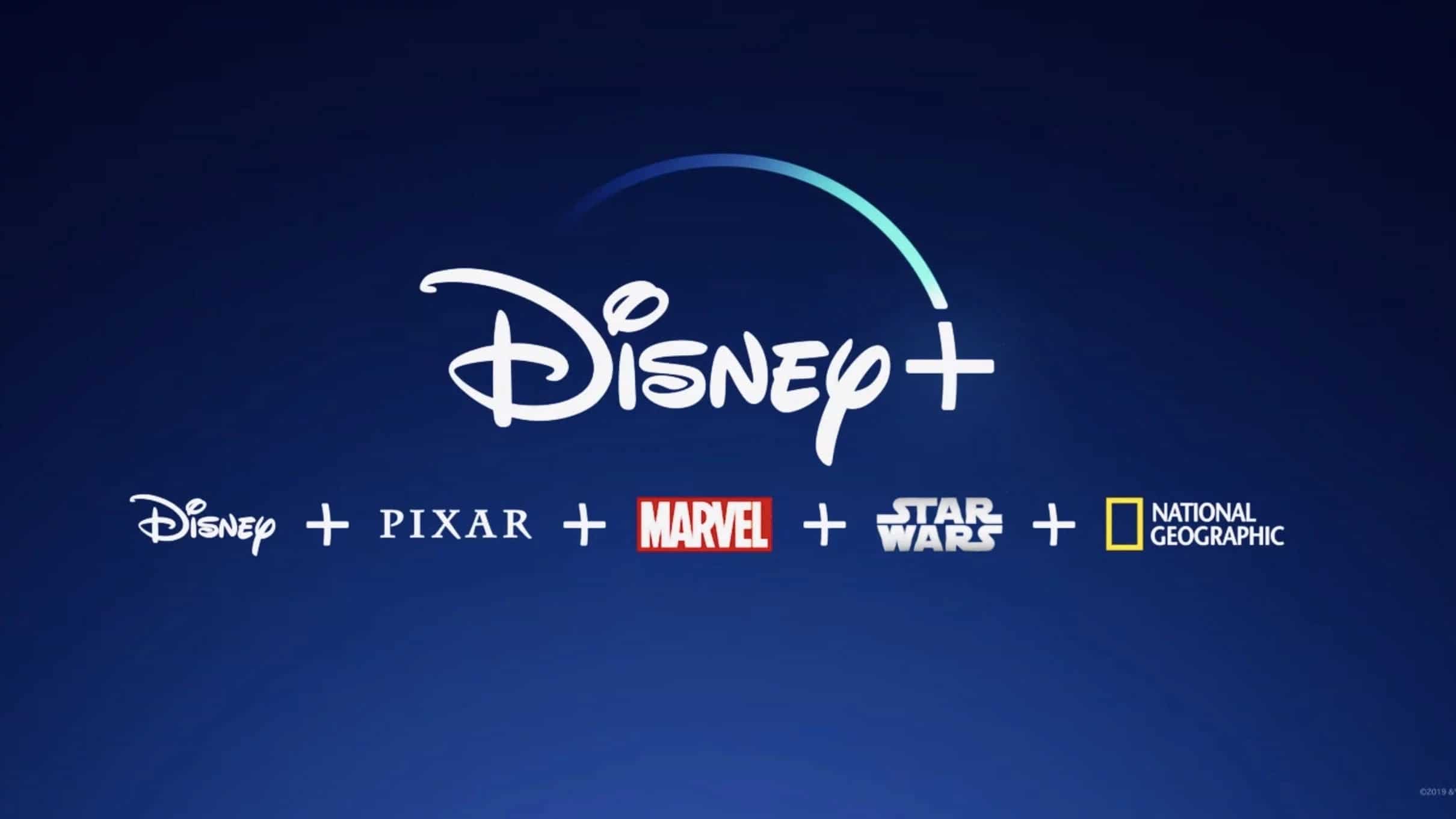