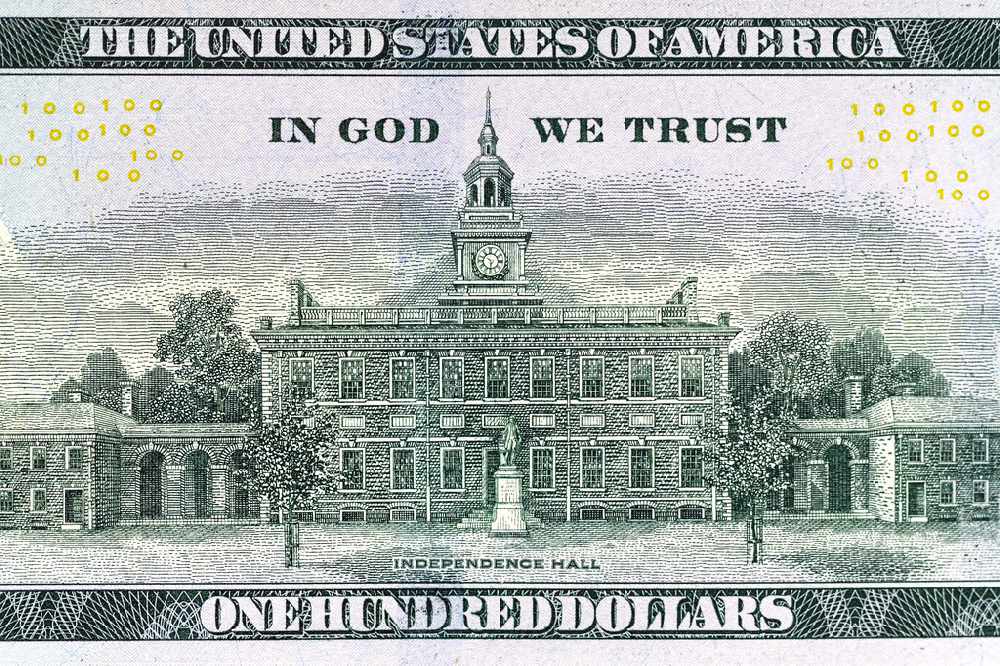 The Senate unanimously passed a massive $2.2 trillion coronavirus emergency rescue package late Wednesday, and among its many tools to bolster the economy amid the COIVD-19 pandemic is $290 billion set aside for direct payments to most Americans. The last time we all got checks like this from the government, for example, was in 2008 to help get us through the Great Recession.

The baseline check will be $1,200 per taxpayer, and adjusted from there based on your income, and another $500 for each dependent child.

If you're a single USA resident and your adjusted gross income is $75,000 or less, you will get a $1,200 check from the US government.

Many Americans won't actually get a paper check. How much are you going to get, exactly?

Parents with children who are 16 years old and younger will receive $500 per child. People making above that will receive a lesser amount on a sliding scale up to people who make $198,000 or more, who will not receive money.

"The last time the US government did anything like this, back in 2008", the Post reports, "the payments went out in batches and it took about eight weeks for the final people to receive their checks".

Howard Gleckman, a senior at the Tax Policy Center, also believes it will take longer than a few weeks for checks to go out.

The IRS will use your current tax form on file, which is probably 2018 for many people, but the 2019 submission for those of you who filed early. With these cases, the government will access their data through the Social Security Administration to determine how much money they will receive. There has also been the idea of an April 6 date to start sending payments, though most consider that unlikely.

Although Trump and Mnuchin are pushing to begin sending out stimulus checks in as little as two or three weeks after the bill is finalized, experts say six weeks from now is likely the earliest consumers can expect to receive their checks.

"We want to make sure Americans get money in their pockets quickly", Treasury Secretary Steven Mnuchin said. 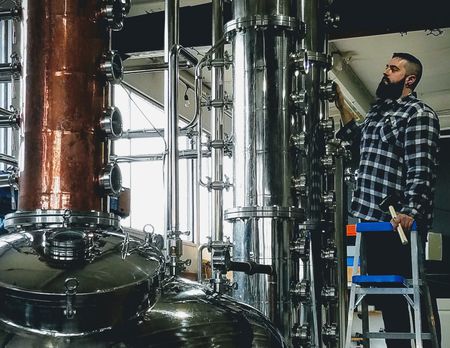 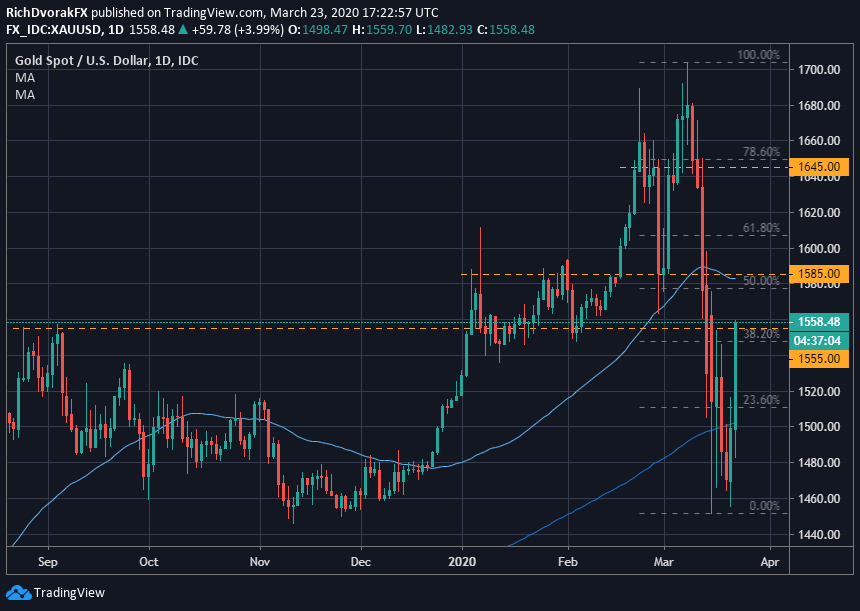