The Globetrotters said Neal died in his home outside of Houston on Thursday morning.

Harlem Globetrotters' Fred "Curly" Neal, shown here during a 1975 game, was known as a master dribbler. Neal toured with the Globetrotters from 1963 to 1985 and appeared in over 6,000 games and more than 95 countries. Distance Shot making and dribbling is back! NBA Hall of Famer Isiah Thomas tweeted a tribute to Neal and another longtime Globetrotter: "Curly Neal and Marcus Haynes taught me how to dribble".

The Globetrotters were formed in the 1920s as one of the first all-black basketball teams. "Even if we once weren't welcomed in restaurants and hotels, we have always been welcomed on the court, in front of people who wanted to have a good time".

"Curly's basketball skill was unrivaled by most", Munn said. He's right up there with Meadowlark Lemon as one of the most popular all-time members of the Globetrotters.

Neal was born in Greensboro, N.C., and he graduated from Dudley High School before attending Johnson C. Smith, where he averaged 23 points per game.

The Globetrotters retired Neal's #22 jersey at a February 2008 ceremony at New York's Madison Square Garden, becoming just the fifth Globetrotter to have their numbers retired.

Neal also was inducted into the Globetrotters' Legends ring in 1993 and continued to make appearances for them as an "Ambassador of Goodwill". "His warm heart and huge smile brought joy to families worldwide". 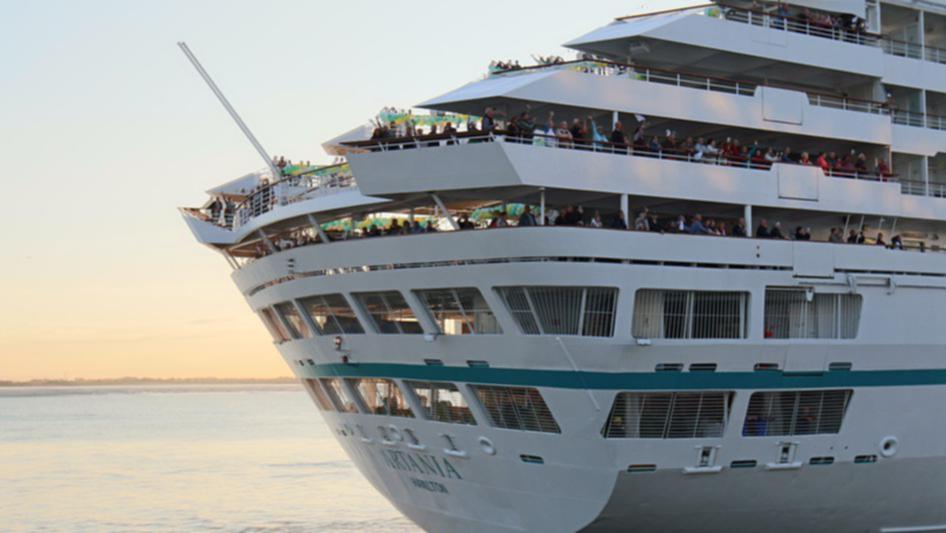 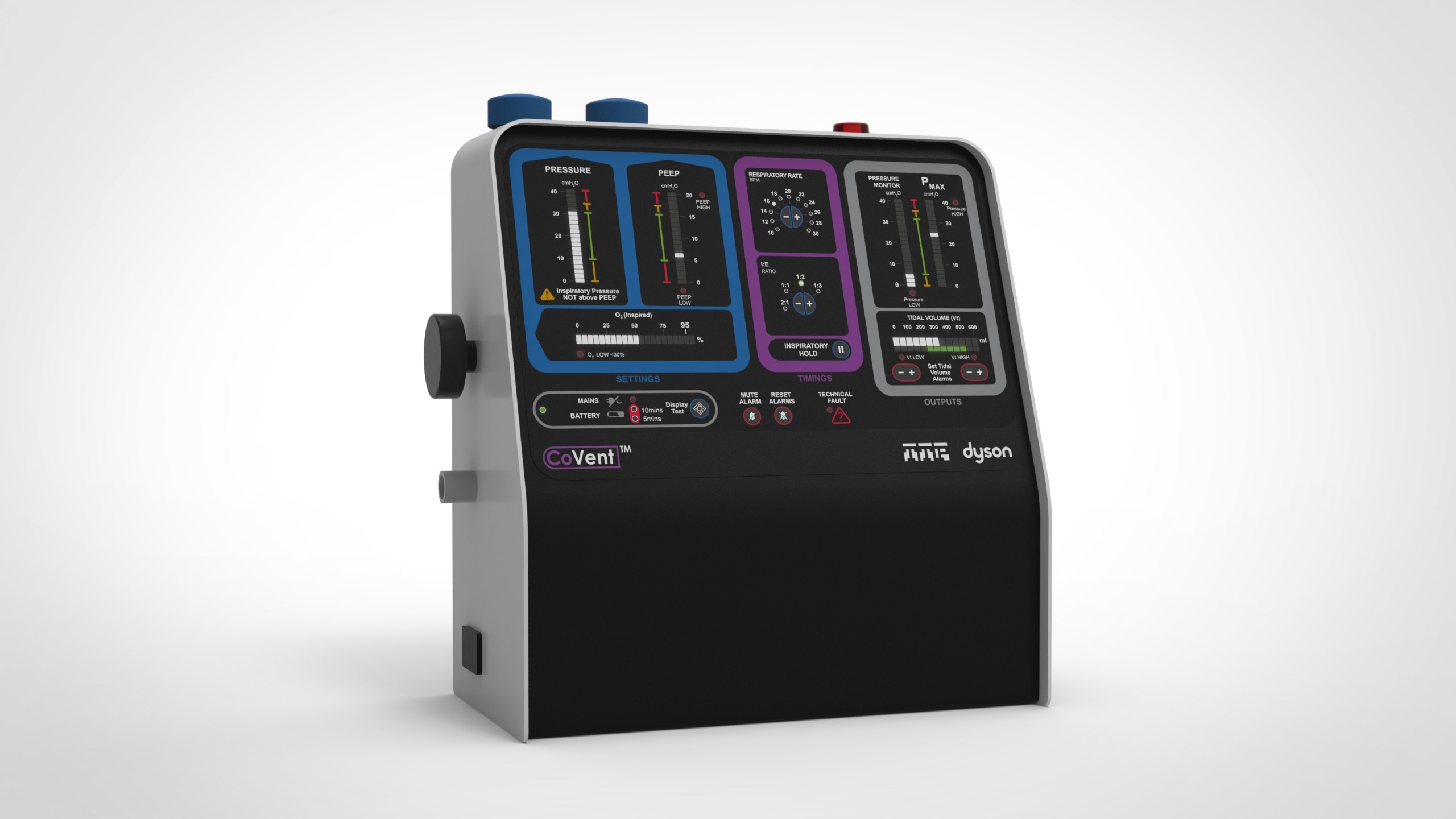