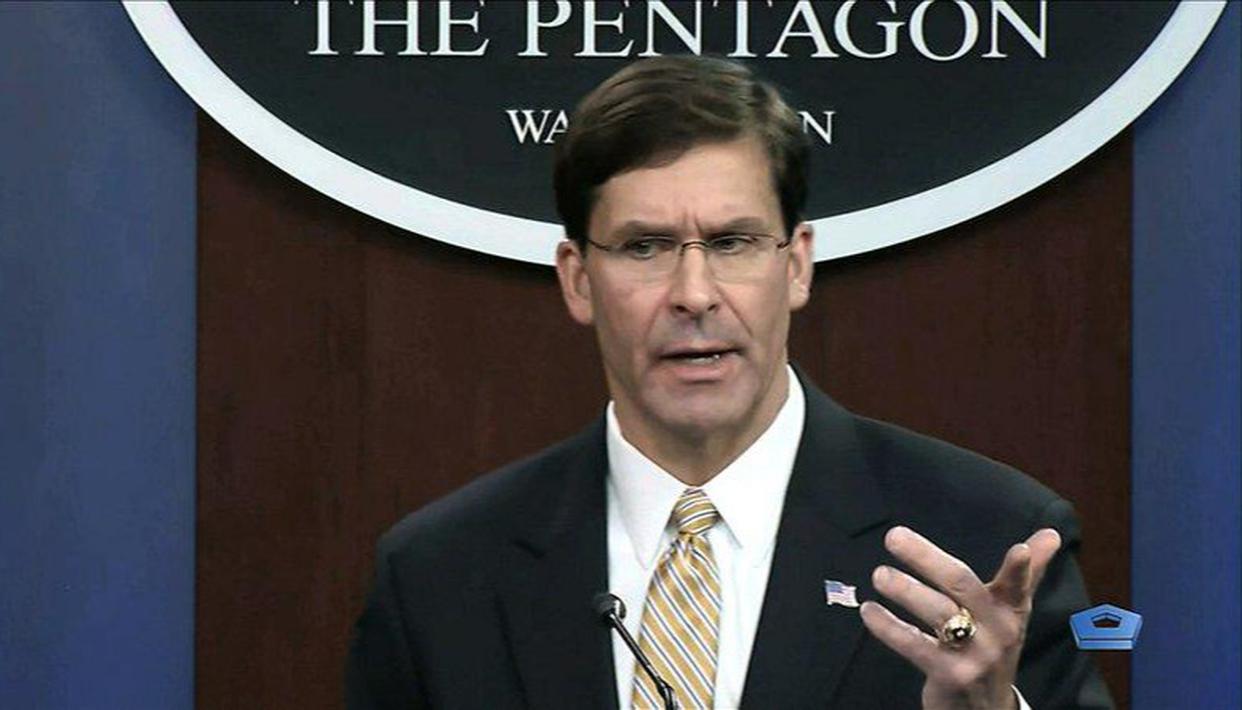 As of Thursday morning (March 26), the Pentagon had reported 415 COVID-19 cases, including 227 soldiers, 81 civilian employees, 67 dependents, and 40 contractors.

According to the report, all service members overseas or set to deploy from the US will remain in their current locations for two months.

Defense Secretary Mark Esper has issued a stop movement order to the USA military halting travel and movement overseas for up to 60 days in an effort to limit the spread of the coronavirus through the ranks, the Pentagon chief told Reuters on Wednesday. Among them, 24 had recovered from the disease and 15 were hospitalized, DOD reported. The Air Force previously announced two individuals - an active-duty airmen stationed elsewhere and a defense contractor assigned to the Pentagon - had been in the military's Arlington, Va., headquarters in March and later tested positive for the virus.

The Roosevelt is now in a port in Guam, the official said. On Tuesday, Esper and Army Gen. Mark Milley, the chairman of the Joint Chiefs of Staff, said people should expect the outbreak to last at least three months in the United States.

Esper said one exception to the order would be the drawdown under way in Afghanistan, which will continue.

According to CNN, the Pentagon said there are now 227 USA service members who have tested positive for the virus in addition to 67 dependents, 81 Defense Department civilians and 40 defense contractors.

Esper's order also allows for other exceptions, which could be granted by commanders for issues such as obtaining medical treatment, mission-essential travel or humanitarian reasons on a case-by-case basis, the memo states.

This means there will be no deployments, while troops scheduled to return home will have to stay where they are.

'His workspace has been cleaned by a Pentagon response team and a thorough contact investigation is underway to mitigate risk and preserve the health of our Marines, civilians, and families, ' said Captain Butterfield. He pointed out the decision was made to prevent the military from "bringing the virus back" to the US and infecting healthy citizens. "Because if we stop doing the right thing today because we think something's going to happen in four weeks, we will make this worse". 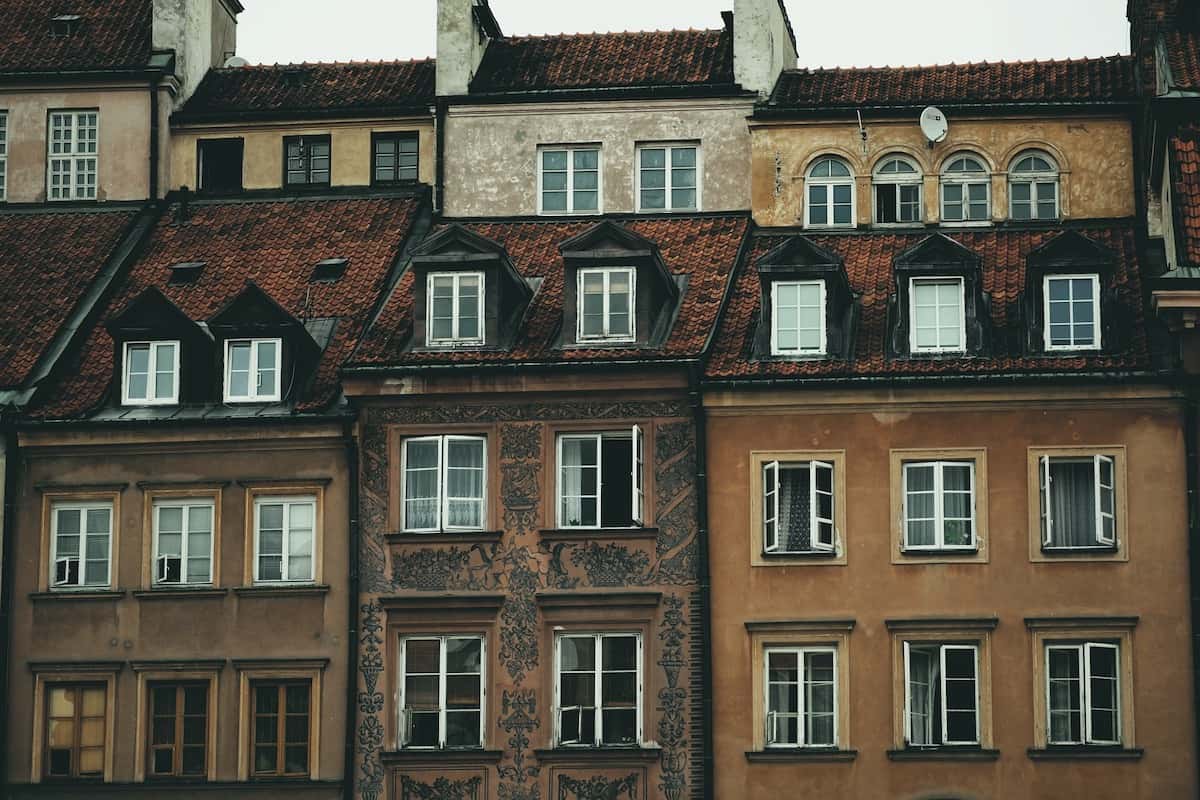 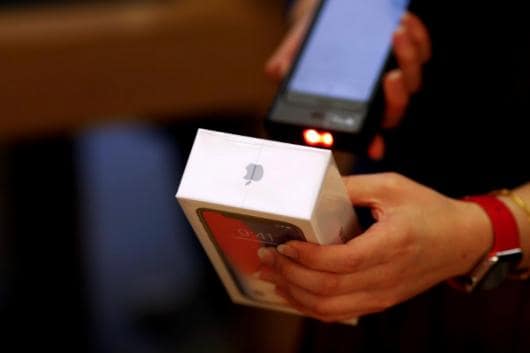