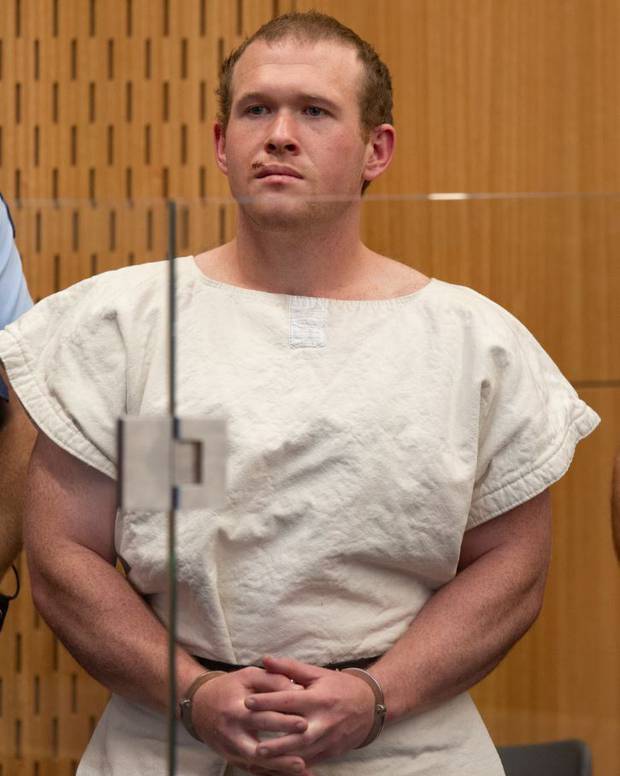 He had previously denied the charges and was due to go on trial in June.

"The guilty pleas represent a very significant step towards bringing finality to this criminal proceeding", he said.

The court will now sentence him on all 92 charges, but did not provide a date for that sentencing. Tarrant faces life imprisonment, with the judge having some discretion in deciding the minimum number of years Tarrant must serve before becoming eligible for parole.

The plea came at a hastily arranged court hearing at a time that New Zealand was beginning a four-week lockdown to try and combat the new coronavirus.

Bush said imams from the Al Noor and Linwood mosques, the ones targeted by Tarrant, were among only 17 people allowed in court to hear the revised plea. The killing spree was the deadliest in New Zealand's modern history and prompted the government to rush through new laws banning most semi-automatic weapons. 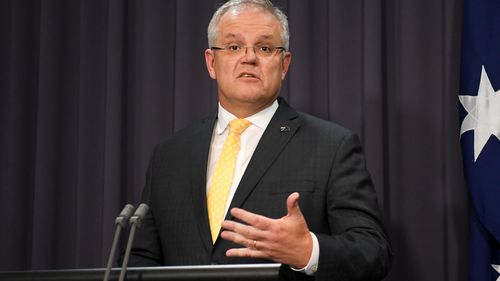