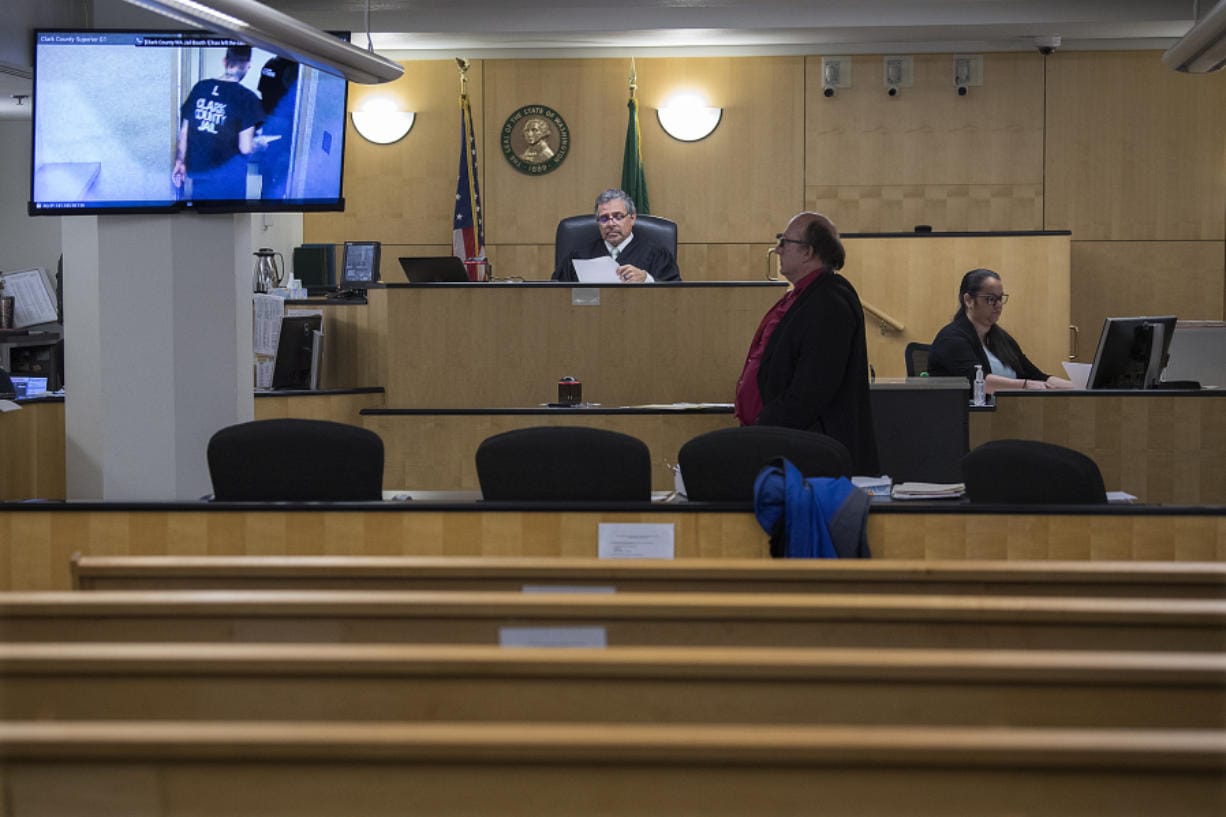 The order, signed after conferences with the state Attorney General's Office and New Jersey Association of County Prosecutors, and upon a petition by the New Jersey Office of the Public Defender, commutes or suspends county jail sentences now being served by county jail inmates either as a condition of probation for an indictable offense or because of a Municipal Court conviction.

"We're locking up people for what would seem to be regulatory matters, such as driving or breach of justice orders ... we need to think about whether that warrants what could be a death sentence".

New Jersey State Attorney General Gurbir Grewal said that the order applies to inmates who are in jail for probation violations, as well as to those with municipal court convictions, such as disorderly conduct.

A total of 156 prisoners were released on bail from the Coimbatore Central Prison late on Monday in an effort to decongest the prison amid the COVID-19 scare.

Inslee's office said it's having ongoing conversations with the Department of Corrections (DOC) about the issue, but that no decisions have been made. "This was at the strong recommendation from the Texas Commission on Jail Standards", Stephens County Sheriff Will Holt said. Some 4,000 prison workers are now self-isolating.

Already four DOC employees have tested positive for COVID-19, but so far no inmates, according to the agency. "He is one of many older, sick and compromised prisoners who really now face a fate not of their making".

By going directly to the Washington Supreme Court, the plaintiffs are hoping for a quick review and an emergency order for the state to act.

If an outbreak were to occur in a prison, it's likely it would also impact the wider community. Specifically, the petition seeks a court order directing that Secretary Sinclair has the authority to furlough prisoners to reduce the prison population.

Around 50,000 protective masks have been delivered for staff to use and a ban on bringing hand sanitiser into the prison had been lifted.

All the released inmates had their temperatures taken and were asked a series of questions about their health, said Correctional Facility warden Christopher Klein.

The Prime Minister's official spokesman said: "We do recognise the importance of continued contact with family".

"DOC staff are working hard to manage this crisis and will continue to do so", the lawyers said. 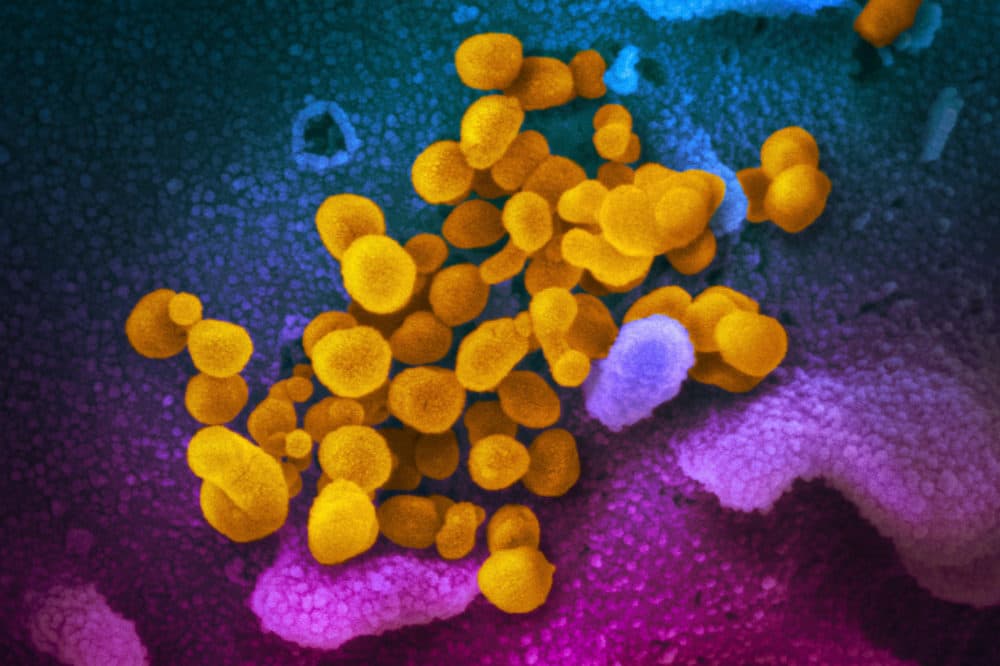 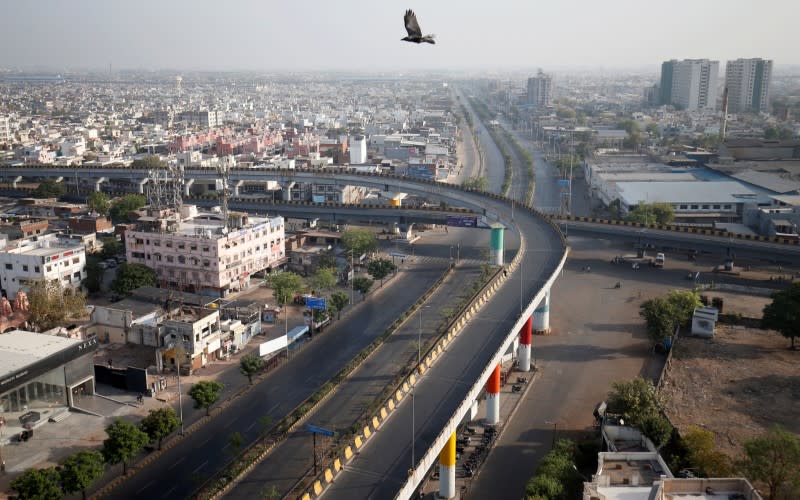