Kosovo's government has fallen after only 50 days in power, with the junior governing coalition partner pushing through a no-confidence vote following disagreements with the prime minister.

It remains unclear how the government will continue its work as the country can not hold snap elections because of the spread of the respiratory disease.

Last week, Kurti fired then-Interior Minister Agim Veliu of the center-right Democratic League of Kosovo, or LDK, for not being in line with the government policy on containing the virus.

Even though a member of Kosovo's ruling coalition, the LDK has opposed numerous prime minister's polices, including matters regarding the fight against the coronavirus and the imposition of 100 percent tariffs on goods from neighboring Serbia.

The Balkan country has at least 70 confirmed cases and one death from Covid-19 - the disease caused by the coronavirus. Kurti said such a drastic move was not justified. One person died after contracting the respiratory disease.

The move halted dialogue on normalising relations between Belgrade and Pristina and angered the European Union and the United States, which backed Kosovo's declaration of independence in 2008 following the wars that tore apart the former Yugoslavia.

"The issue here is not about removal of the tariff, it is about giving up on reciprocity measures against Serbia", stated Kurti. Prominent politicians in the two countries have said Thaci and his Serbian counterpart, Aleksandar Vucic, have been discussing a land swap.

Following snap elections on October 6, the coalition government, which was formed by the Self-Determination Party and the Democratic League of Kosovo, came to power about four months later after receiving a vote of confidence in parliament. 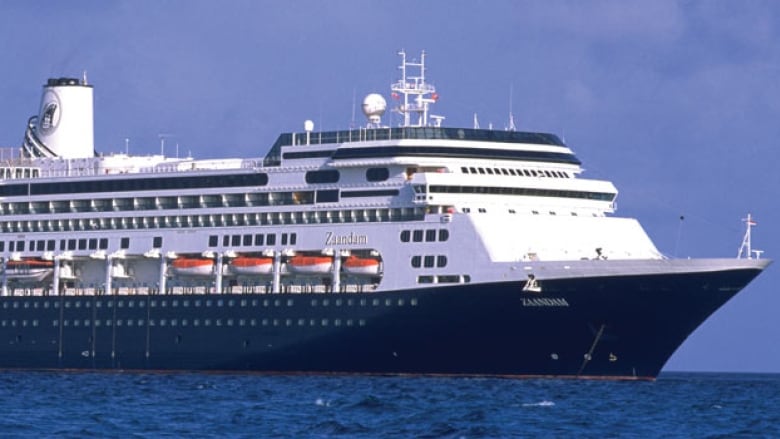 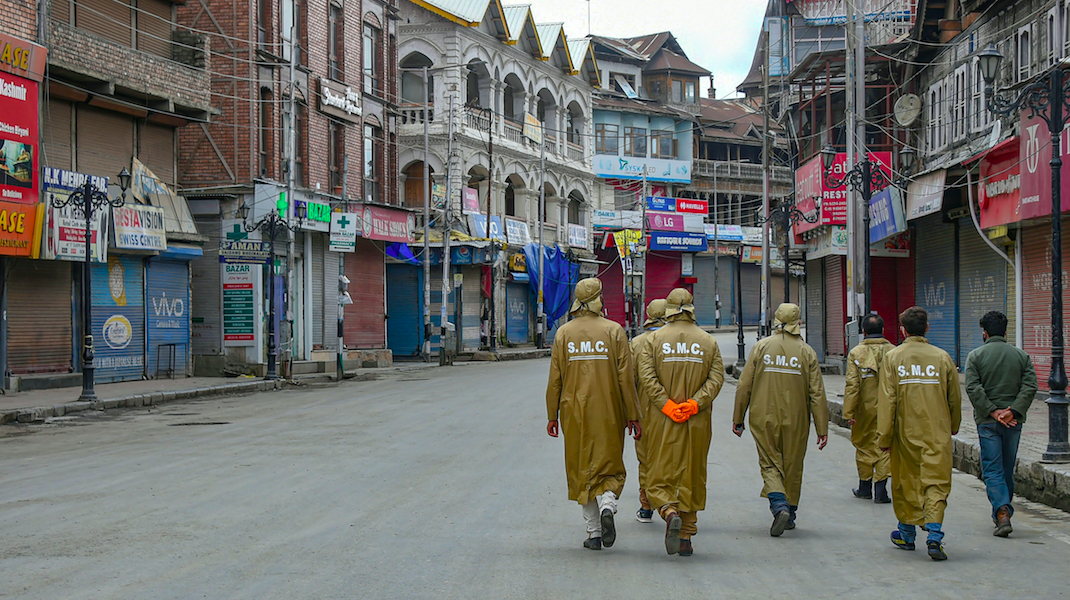