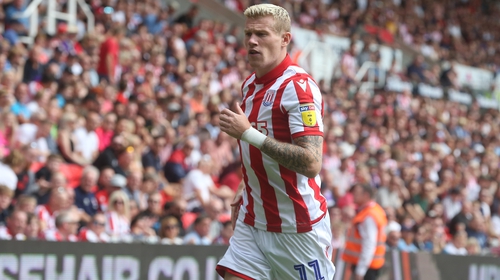 James McClean has been fined two weeks' wages by his club Stoke City for a social media post.

Captioned "Today's school lesson - history", with a laughing emoji, the 30-year-old was pictured facing his children wearing a balaclava - imagery synonymous with the IRA.

"McClean has been fined two weeks" wages by the club and has also agreed to delete his Instagram account.

The image was the subject of significant backlash and McClean's club, Stoke City, have now commented on the matter.

McClean, who opted to play for the Republic of Ireland at senior level instead of Northern Ireland, said he did not intend to cause offence and apologised "unreservedly".

"The player has expressed contrition and recognizes that the post was ill advised and offensive".

He was investigated by the FA in 2018 for calling some Stoke supporters "uneducated cavemen" after they once again abused him for refusing to wear a remembrance poppy.

"I would wear it every day of the year if that was the thing but it doesn't". It's a long time coming and it's something I appreciate. McClean has cited the actions of the British Army in the 1972 Bloody Sunday shootings in his home town of Londonderry as his reason behind the decision. NHS Volunteer Responders explained: How to help most vulnerable amid coronavirus outbreak 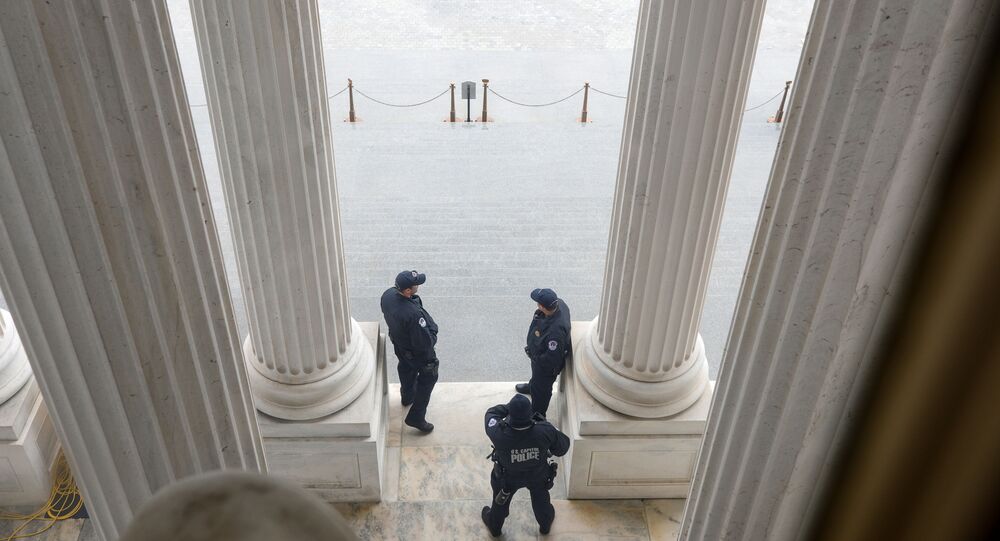 Cruise Lines to Miss Out on Relief From US Stimulus Bill 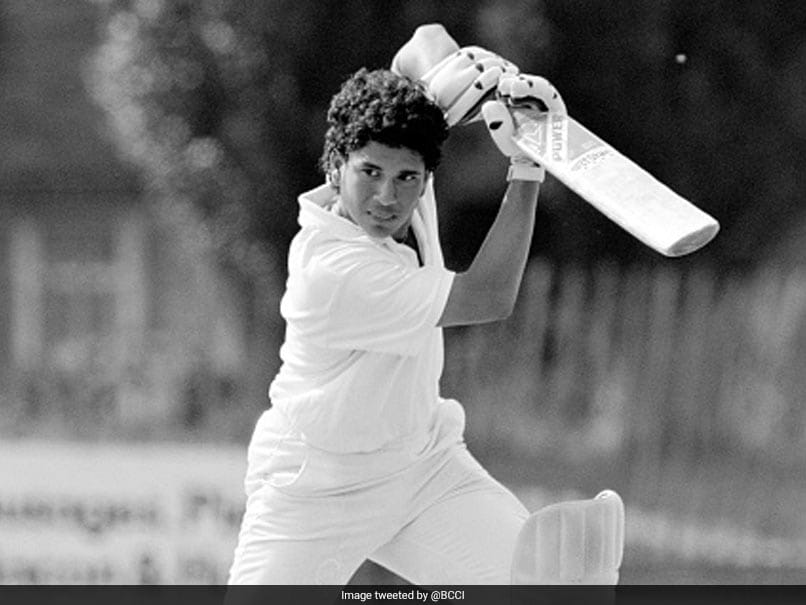