Yes, not a moment too soon, you can get a full month of the streaming service, provided you know the code-word Sir Patrick Stewart handed out online.

Tomorrow, CBS All Access will wrap up the first season of Star Trek: Picard.

"It's felt good to bring Picard back", Stewart said in the tweet. Not able to return house after the situations of the Season 2 finale, it really is up to the crew to assist their new buddies and ensure a improved upcoming for everyone.The upcoming season will attribute the return of Michelle Yeoh's Captain Georgiou, alongside with new characters like Cleveland Booker aka Reserve (performed by Supergirl alum David Ajala). After all, with all the fantastic rep we get in sister series Star Trek: Discovery, it's only natural that Trekkies would expect the same in Picard, right? "Next season that understanding will come more fully into play".

Visible results are an enormous a part of any Star Trek collection, and those in Discovery have been particularly spectacular.

The long-awaited show sees the legendary Starfleet commander Jean-Luc Picard return to the skies, coming into contact with alien and AI races as he does.

"We as humans can be better, we as a species can be better, and Star Trek is the vision of that", Picard and Discovery executive producer Alex Kurtzman adds. Picard also reunites Stewart's character with other Star Trek favorites, including Voyager's Seven of Nine (Jeri Ryan), the Borg drone Hugh (Jonathan Del Arco), William T. Riker (Jonathan Frakes), Deanna Troi (Marina Sirtis) and Data (Brent Spiner).

The latest installment of the long-running, iconic Star Trek franchise-Star Trek: Picard-has been getting tons of critical acclaim ever since its premiere earlier this year, but one thing LGBTQ+ fans of the show have noticed in this first season is the distinct lack of explicit queer representation. From now until April 23, new subscribers can sign up with CBS All Access and get a month free by using the following promo code: GIFT. 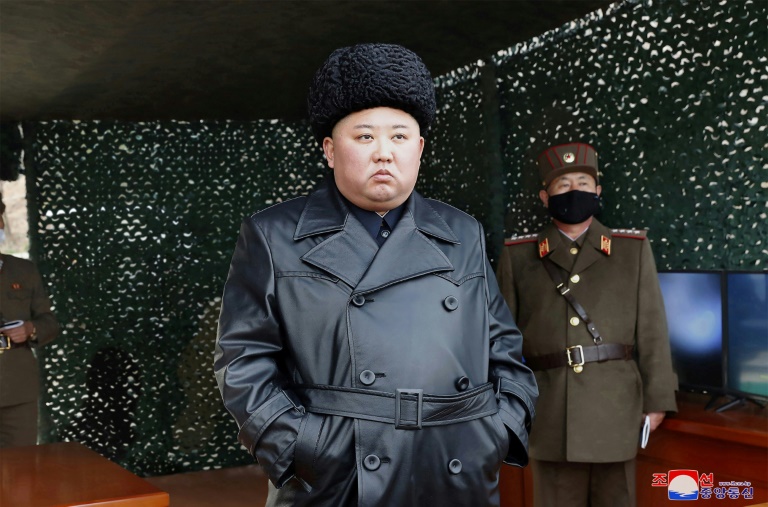 Texas’ lieutenant governor says USA should get ‘back to work’