The grim milestone was achieved on Thursday, according to data compiled by Johns Hopkins University, which puts the United States at 82,404 cases of the virus, surpassing Italy at 80,589 and China at 81,782.

Since the United States reported its first coronavirus case on January 20, more than 1,100 people in the country have died from the disease. On Thursday evening the CDC listed 68,440 cases.

About 200 people across the country died of the disease on Wednesday - including a stunning 88 people in New York City alone.

As the number of infections around the globe reached a half-million and world leaders held a video summit to grapple with how long to keep the economy at a standstill to help flatten the rising curve, the damage to people's livelihoods and their well-being started to come into focus.

The first case in the US was confirmed in Everett, Washington, in late January in a patient who had recently returned from Wuhan, one of China's largest transportation hubs.

The Senate voted to pass a $2 trillion economic relief package, which will go to the House next. The state has faced 385 coronavirus-related deaths, up 100 deaths in the last 24 hours.

For most people, the coronavirus causes mild or moderate symptoms, such as fever and cough that clear up in two to three weeks. For some, especially older adults and people with existing health problems, it can cause more severe illness, including pneumonia and death.

The virus has killed more than 21,000 people around the world after it was first identified in central China in late December. 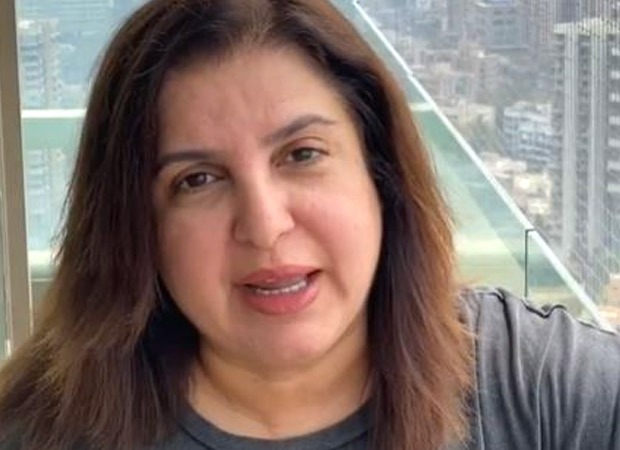 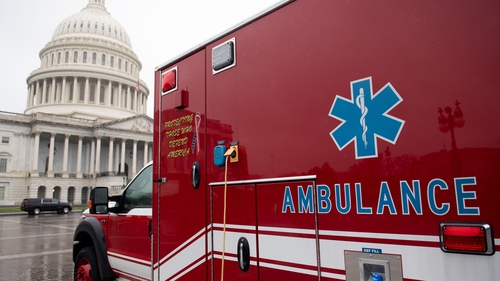