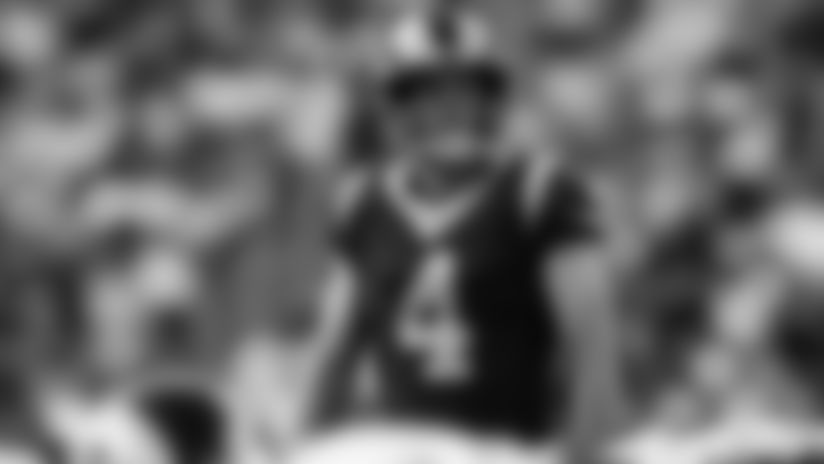 The Rams pounced and signed Brockers to a three-year contract, but that left no seat for Zuerlein, who quickly signed with Dallas. That includes just two playoff wins, six coaches and countless controversies from the demise of the dynasty teams of the 1990s through the rollercoaster years of the Tony Romo era until Jason Garrett's process Cowboys.

The team signed former Los Angeles Rams kicker Greg Zuerlein to a three-year deal worth $7.5 million, according to sources.

This isn't a coincidence.

Greg "The Leg" will be reunited with special team coordinator John Fassel, who has also come to Dallas from the Rams.

Fassell has been Zuerlein's position coach for the entirety of his National Football League career.

Money isn't always the deciding factor in job status, but Zuerlein's contract certainly seems to make him the favorite to land the Cowboys' kicker job.

Forbath's one-year, $1.05 million deal had only a $200,000 signing bonus. If there isn't much, Dallas has set up an outstanding kicking competition for training camp. 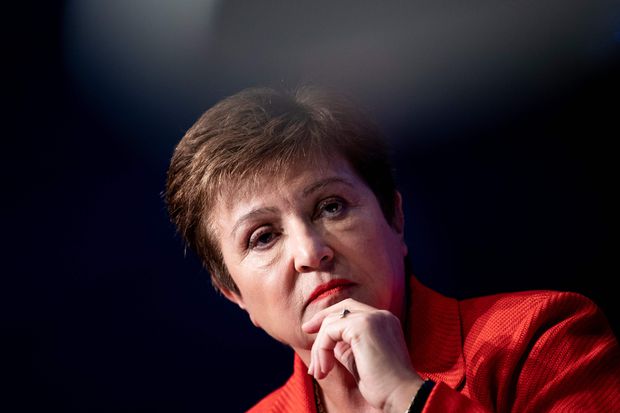 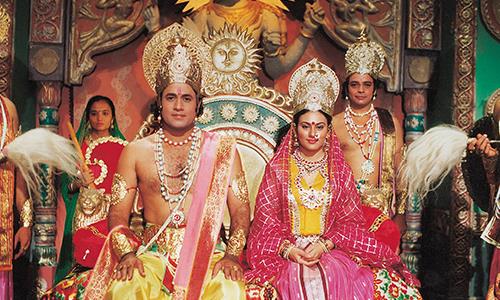