Chancellor offers a lifeline to the self-employed

On Thursday night Rishi Sunak said the government would pay self-employed workers 80% of their profits - up to £2,500 a month - for three months, starting in June.

"I'd respectfully like to ask the Chancellor, what does he say to those self-employed workers who are in financial dire straits now - how are they supposed to survive until late June, at the earliest?"

Labour MP Rachel Reeves, who chairs the Business Select Committee of MPs, said the chancellor's announcement would be welcomed by numerous nation's millions of self-employed workers.

Explaining the delay in the House of Commons on Tuesday, Sunak said there were "practical reasons" why it was "incredibly complicated" to create an equivalent package for the self-employed. "We will not leave you behind".

But it only applies to workers who receive the majority of their income from self-employment and Mr Sunak also admitted many would have to rely on universal credit for support until the scheme is up and running.

It will be called the Coronavirus Self-employment Income Support Scheme, and is open to those who were trading in the last financial year, still trading now, and planning to continue doing so this year.

Other self-employed people have expressed dismay that they will not be eligible for the support.

And, to keep away from fraud, it can exclusively be open to people who find themselves already self-employed and have a tax return from 2019, which might imply that 95 per cent of the self-employed might be coated.

"The bundle for the self-employed I've outlined at this time is likely one of the most beneficiant on this planet that has been introduced up to now".

Up to 3.8 million people will qualify for support, with average monthly payments expected to be £940 per person. However, there will be an extra burden placed on banks to accommodate many individuals who will resort to loans and overdrafts to get by until the grant reaches their accounts in about 10 weeks.

These include a strengthening of the welfare safety-net with a £7 billion boost to Universal Credit, income tax and VAT deferrals, £1 billion more support for renters and access to three-month mortgage holidays. "Maybe one of the things the Government could do is the same as the health service, invite many of those staff back to help us get the payments out the door to these self-employed workers".

The Institute for Fiscal Studies (IFS) said nearly a million self-employed workers were in sectors now experiencing huge falls in demand, and those working for themselves were already much more likely to be living in poverty than employees.

The Chancellor has announced a Scheme to help the self-employed. He said the remaining 5% had average annual earnings of more than £200,000 per year, so would not be covered by the scheme. Sunak said last week's support package for those on the payroll has already saved jobs at the likes of brewer BrewDog and sandwich chain Pret a Manger. However, he said it would be hard to provide that support where people had been in self-employment for less than a year, citing how the scheme would be more susceptible to fraud. 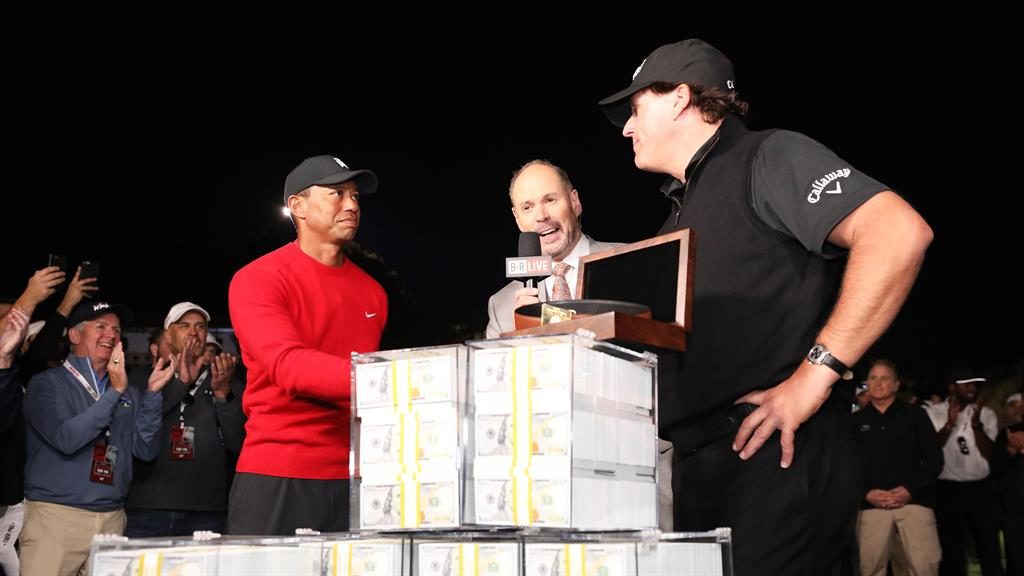 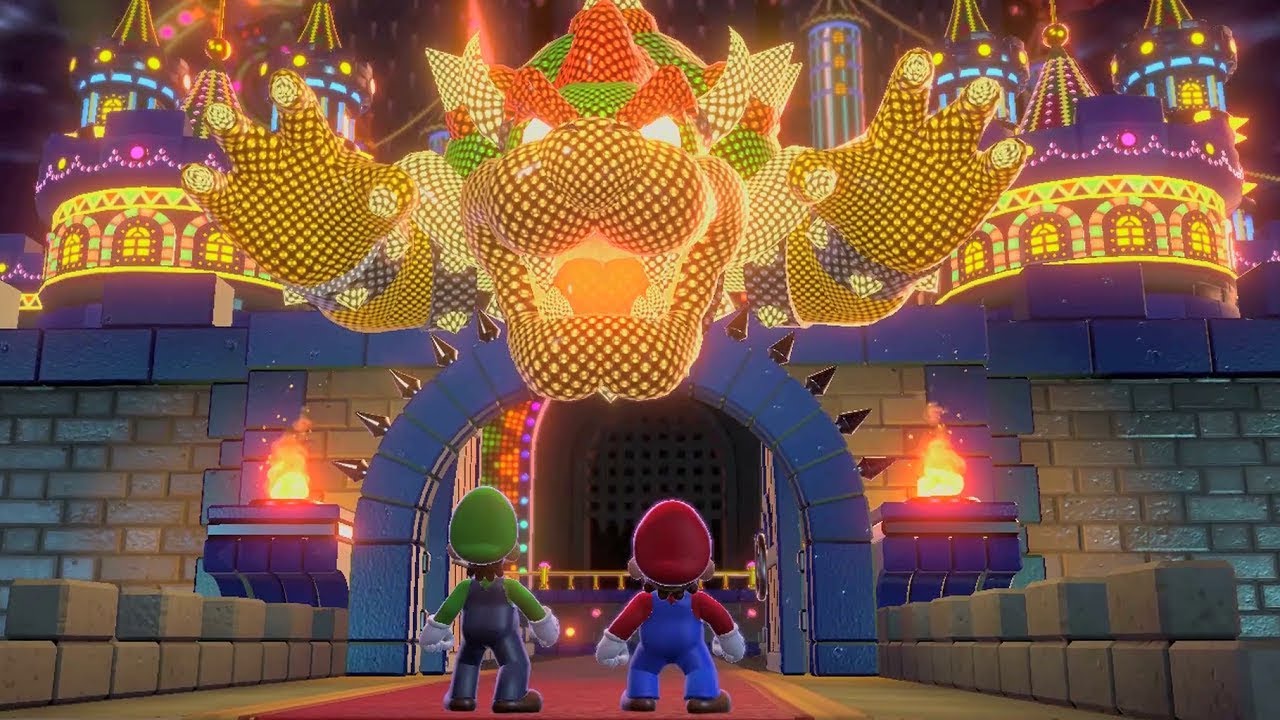 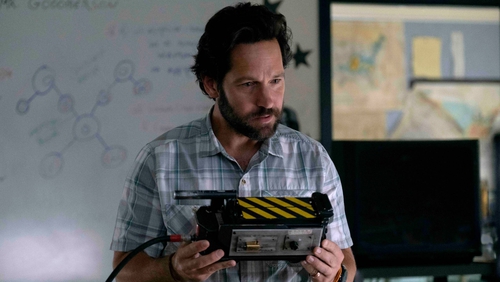 Sony Pictures postpones most theatrical releases to next year