Dr. Tedros Adhanom Ghebreyesus plans to meet with President Felix Tshisekedi and his senior advisers to discuss management of Ebola, which remains a public health emergency of global concern (PHEIC) following the decision to extend that status during Wednesday's meeting in Geneva.

"Although the world is now focused on coronavirus, we can not and must not forget Ebola", Tedros said, adding that he would travel to DR Congo on Thursday to meet President Felix Tshisekedi.

The WHO declared the DRC's Ebola outbreak a Public Health Emergency of International Concern in mid-July. The UN agency said the Committee was concerned that withdrawal of PHEIC might have adverse effects on the response efforts through diminishing focus.

The outbreak in the eastern DRC began in August 2018.

The WHO said in November it had moved 49 staff out of the Beni region in eastern DRC because of the insecurity. As of Monday, there were a total of 3,431 cases in the DRC, of which 3,308 were confirmed and 123 were probable, while 2,253 persons have died.

"The country continues to need support to combat infectious diseases as well as to strengthen its health system".

Other recommendations include continued cross-border screening and monitoring at checkpoints around hotspots in the east, as well as scaling up preparedness in non-affected provinces.

However, only three new cases were confirmed last week and those patients had been reported as contacts with previous cases and two of them had been under observation, the World Health Organization said.

Ebola virus disease is a rare but severe, often fatal, illness in humans. 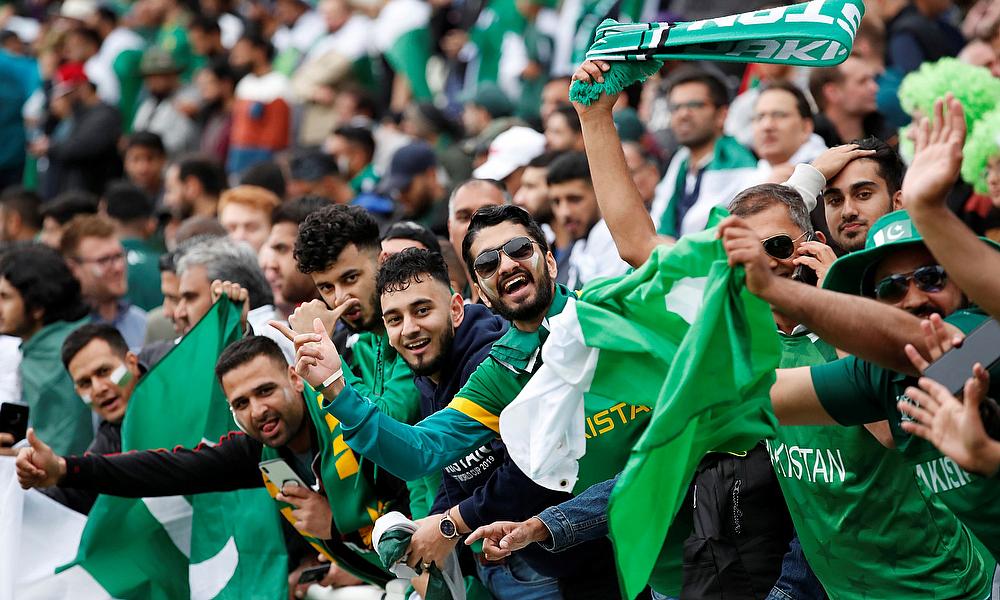 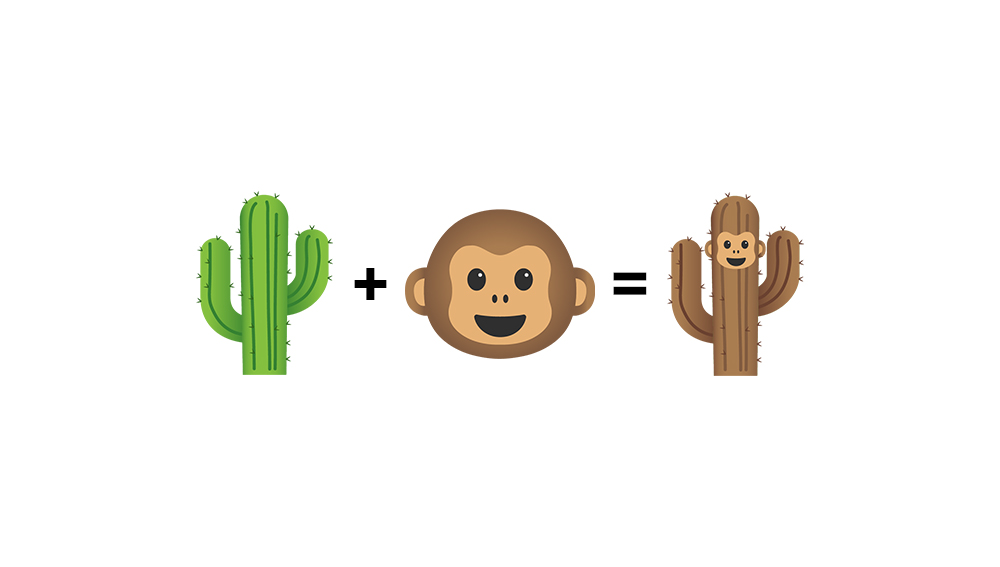 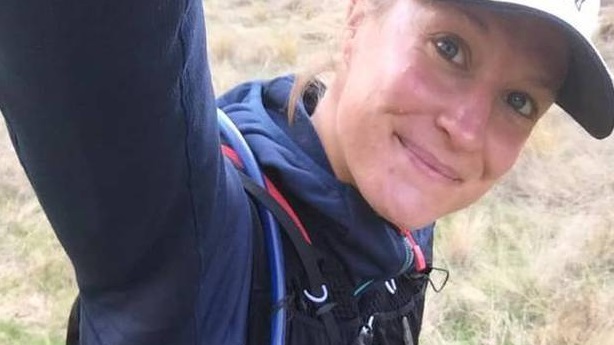