Prince of Persia: The Dagger of Time is developed by Ubisoft Düsseldorf. The newest room, Prince of Persia: The Dagger of Time, will be a four-player experience in which users will alter and control time to complete the puzzles. And since it's a Prince of Persia game, they will also utilise the eponymous monarch's Dagger of Time to bend and shape reality, which Cyril Voiron, executive producer of Ubisoft's Escape Games, promises will be a "one-of-a-kind" and "immersive" experience. It's no surprise that Ubisoft has made a decision to move forward with its string of location-based VR escape rooms since its previous games, Assassin's Creed: Beyond Medusa's Gate, and Assassin's Creed: Escape The Lost Pyramid were so popular.

This isn't the first time Ubisoft is rolling out a game dedicated to VR escape rooms. In the story, players are summoned by Kaileena, the Empress of Time.

The Dagger of Time is for all ages. "To do so, we are not mirroring the in-game environment like we did in Escape the Lost Pyramid, and this makes the riddles and the level design way more complex". The game studio announced the news in a financial call in which they revealed that three of the games will be released between October and December 2020 and the additional two launching between January and March 2021. The puzzles will require players to interact with objects in their vicinity, climb, and use certain powers, such as time control. If you're keen to test out your puzzle-solving skills or want to dabble in a bit of time-altering magic, there are various locations across the United Kingdom, including London, Cardiff, Nottingham, and Dublin. Blue Byte promises the VR game incorporates the legendary time mechanic found in the original trilogy, allowing gamers to freeze, slow, and rewind time. 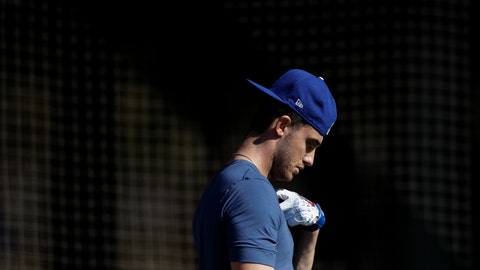 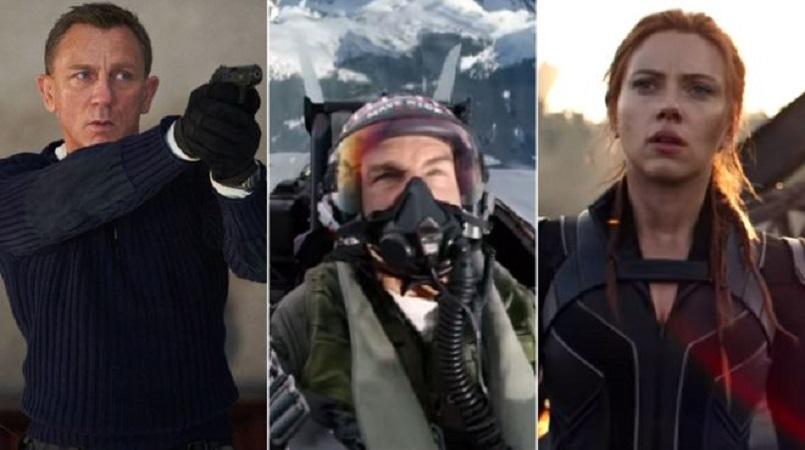