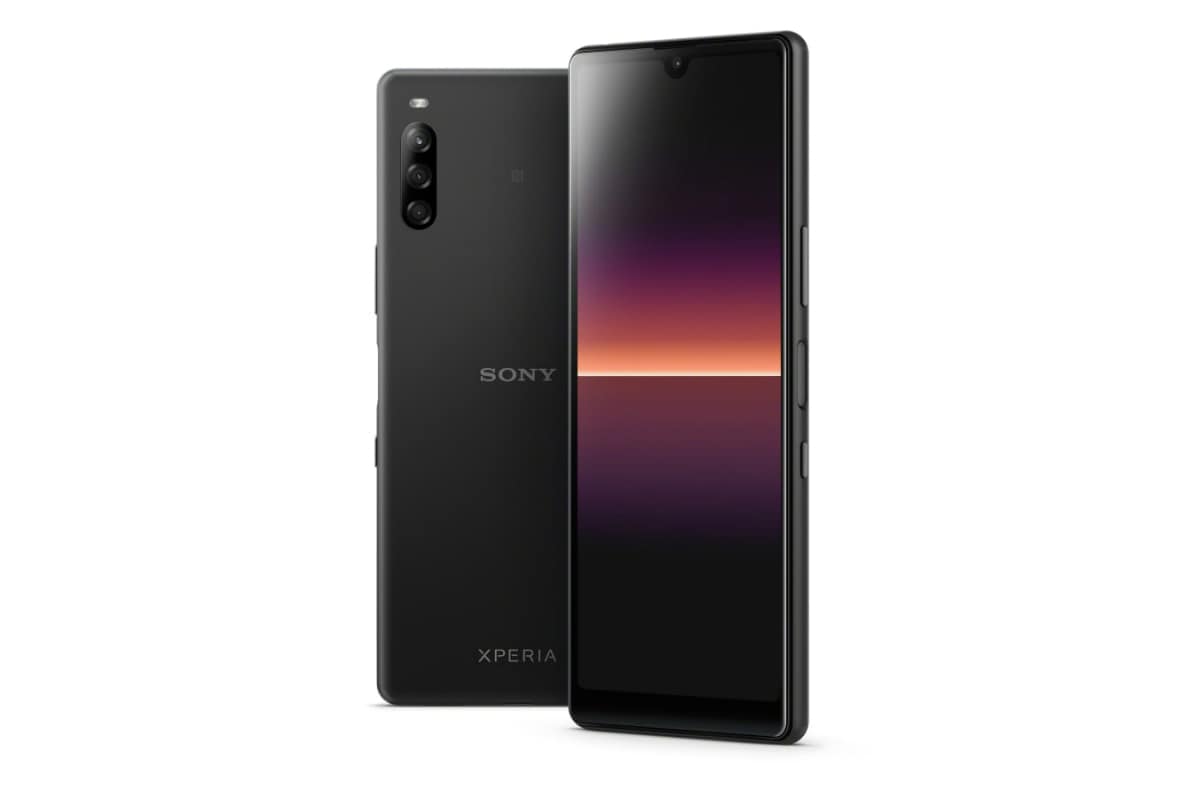 It is instead designed as a new entry-level smartphone - the successor to the Sony Xperia L3 that was launched at MWC 2019 and was went on sale in Europe with a price tag of Euro 200 (roughly Rs. 15,500).

Sony's new Xperia L4 brings a lot of improvements over its predecessor. The device runs Google's Android 9 Pie operating system with the company's own multi-window UI on top. Under the hood, the phone has the octa-core MediaTek MT6762 SoC, paired with 3GB of RAM.

The rear gets a triple-camera setup featuring a 13MP f/2.0 main camera, a 5MP f/2.2 ultra-wide-angle camera and a 2MP f/2.4 depth sensor. There is also 64GB of onboard storage that is expandable via microSD card (up to 512GB). For the front, Sony offers an 8MP selfie shooter on the Xperia L4 with f/2.0 aperture, which additionally features HDR mode and portrait modes.

With the Mobile World Congress having fallen victim to coronavirus fears, the world's camera phone manufacturers are now drip feeding us with the phones they would have otherwise have launched in Barcelona. But HTC and LG are hoping for similar results, and the latter so far hasn't seen any despite being one of the first major brands to ship a 5G-ready phone.

The Xperia L4 packs a 3,580mAh battery with fast charging support, which is a small upgrade over the 3,300mAh cell inside its predecessor. It's definitely an acquired taste, but something like this will help the Xperia L4 to stand out in the fiercely competitive budget market. On the whole, the Xperia L4, going by the images appears to be tall and sleek.

Stay connected to PhoneRadar for more such interesting updates. 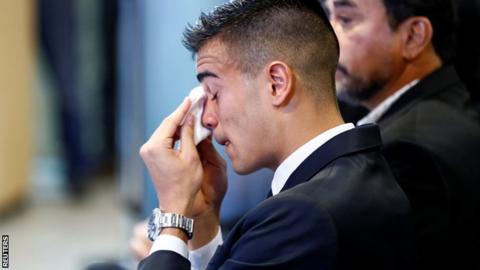 Taliban Peace Deal to be signed at the end of month