Given all the fervour surrounding Samsung's new phones last night, you may have missed an announcement by a certain Japanese camera maker with the Nikon D6 having finally been revealed.

At its core, the D6 makes use of the identical 20.8MP decision full-frame CMOS sensor as its predecessor that maxes out on the identical 4K/30p when taking pictures video. The burst shooting is boosted to 14 fps (an increase from 12 fps on the D5) and has a mechanical shutter and 10.5 fps with the muted shooting electronic shutter available in the live view mode.

First impressions are that Nikon have focussed their efforts on producing a body that that delivers in autofocus speed and accuracy above all else. These cameras have to capture ultra-high-speed action, often in the most hard weather and lighting conditions, with utter reliability, predictability and precision.

According to Nikon, the D6 has "decisive power, faster workflow (and) absolute reliability" so that professional sports photographers don't have to worry about missing key moments.

While Nikon develops its new flagship camera, it seems that it has given more importance to photography than video. This means the camera will be able to capture images in near-darkness, aided by improved autofocus sensitivity, which can now work in light levels as low as -4.5EV. It has a RGB sensor of 180k pixels which is compatible with the EXPEED 6 image processing engine. One can also capture clear 8-megapixel stills at 30 fps and the 2-megapixel stills at 60 fps.

Additionally, the D6 supports Wi-Fi, USB Type-C and has two CFExpress card slots. Gigabit wired LAN support is also available (1000BASE-T) for faster transfer speeds. Nikon has released a whole series of images taken with the D6, which you can see below. With a magnesium alloy camera body and extensively weather-sealed design, the D6 is as tough as the professionals who use it, ready to take on the harshest shooting conditions.

Nikon has also added a bunch of workflow enhancements for the pros. 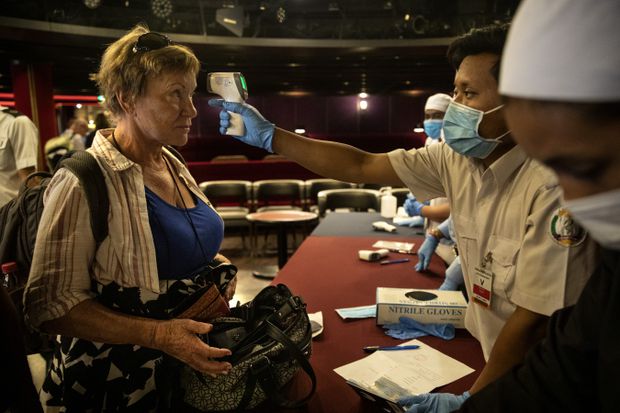