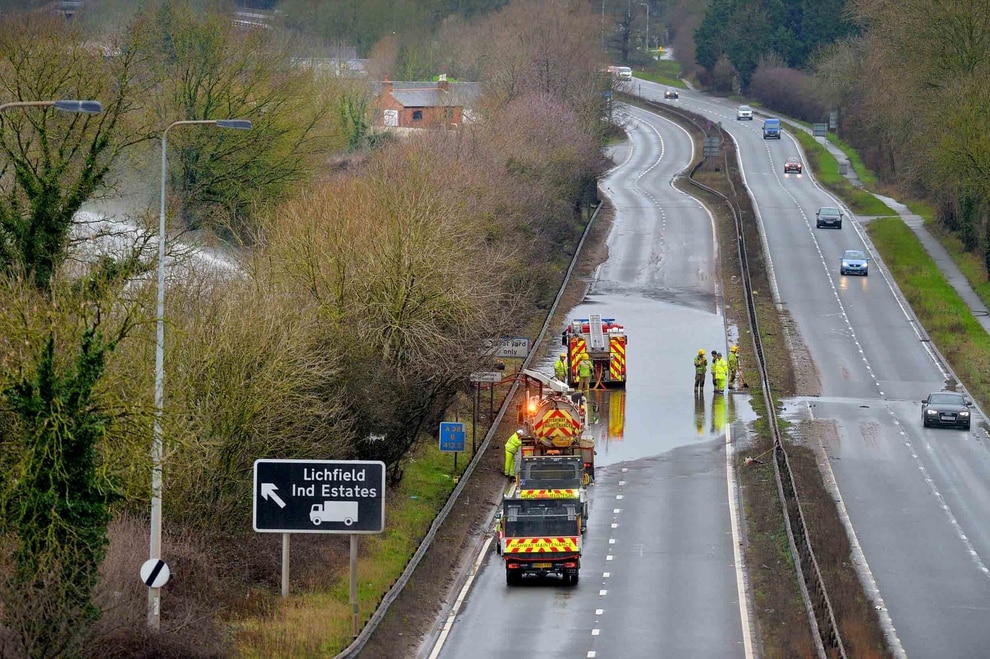 Police said a man died after falling into the River Tawe in south Wales, where a major incident has been declared and the Met Office earlier issued a rare red warning due to heavy rainfall and flooding risk.

People living in South Wales had to be rescued by emergency officials after the region saw a record number of flood warnings Sunday.

Winds recorded around 60mph made it unsafe to travel across.

Two severe warnings are in place on the River Teme - one in Tenbury Wells and another at Eardiston.

The Met Office only issues its highest red warning when it thinks the weather will be so risky there's a "risk to life" and that people must take immediate action to protect themselves. Nearby Gwent Police said residents of Skenfrith, Monmouthshire, were being advised to leave due to the flooding.

A total of 156.2mm of rain fell at Crai Reservoir in Powys in the 48 hours from Friday to Sunday morning, it added.

Another 600 lesser flood warnings were in place across England, with 70 in Wales and 20 in Scotland.

"Agencies are continuing to deal with multiple floods and landslides, and have been required to evacuate residents from houses", South Wales police said in a statement.

You can check the latest warnings from the Environment Agency here.

A person is rescued amid flooding in Nantgarw, Wales, on Sunday.

The saturated ground conditions left by last weekend's Storm Ciara had caused severe flooding in parts of the UK.

The British Red Cross said that with water levels expected to peak on Monday or Tuesday it was ready to respond across the country.

Roads and railways were flooded on Sunday morning after torrential downpours and high winds caused by the second storm in just over a week.

Specialist fire crews waded into the fast-flowing water in the Scottish Borders as Storm Dennis lashed down to save the pair from the "extremely unsafe situation" after a river had burst its banks. 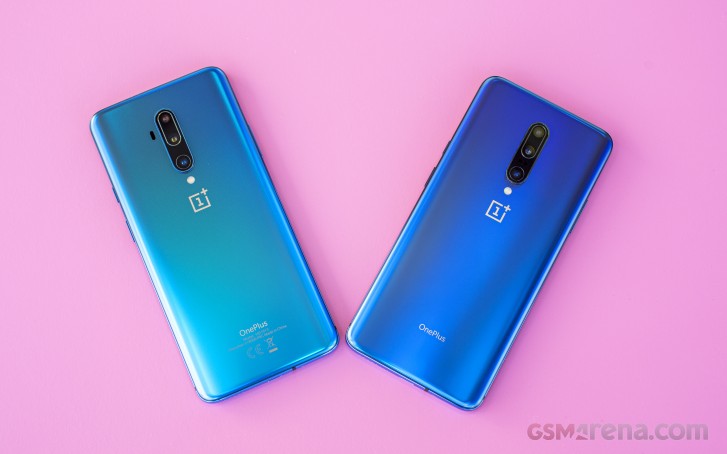 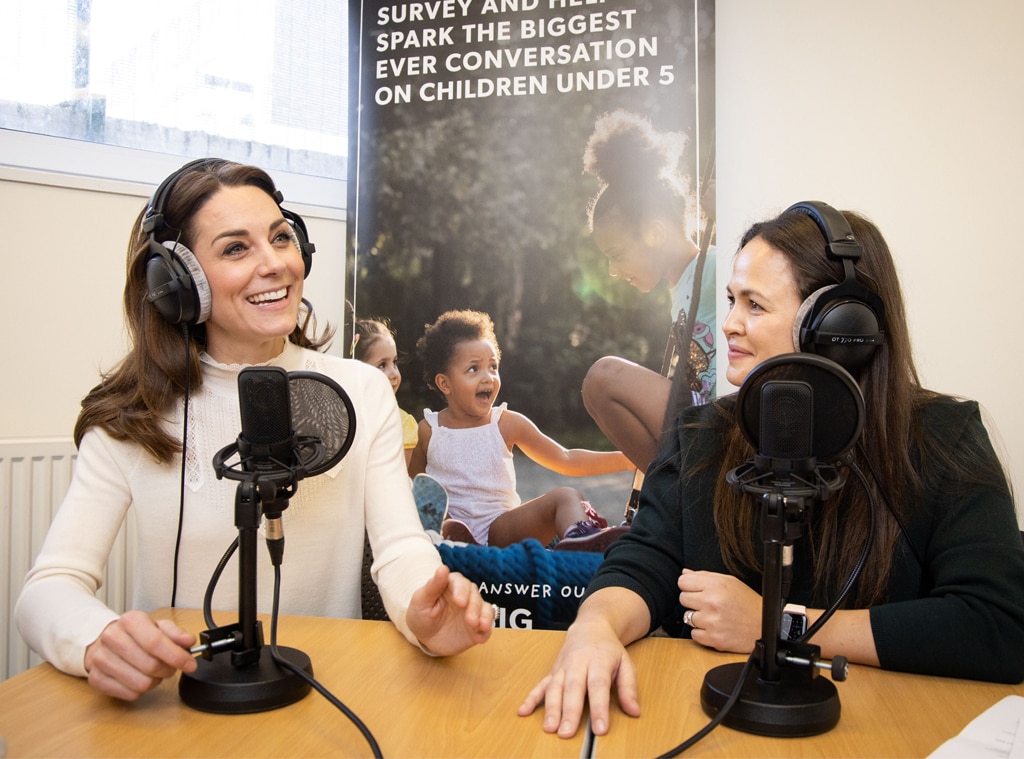