The UK has reported a total of nine cases, including the recent case reported in London.

Kharn Lambert, one of the quarantined patients in Merseyside, said ahead of the release: "I'm ecstatic and I'm so happy that everyone has come back with negative test results".

Dr Yimmy Chow, consultant in health protection at Public Health England (PHE), said: "One of our main priorities has been to identify any people who we think have been in close contact with confirmed cases of Covid-19 to provide public health advice, as they may be at slightly increased risk of catching the virus".

Two staff from Lewisham hospital are now in isolation at home after coming into contact with the woman, believed to be a Chinese national.

United Airlines Flight 1901 departed from San Francisco International Airport and arrived at London's Heathrow Airport Friday morning - at which point passengers were ordered to stay seated, according to the report. The patient went to St Thomas' yesterday evening.

Describing how the patient came to seek help and the hospital's response, Travis added: "In this case, the patient self-presented at our A&E".

The airport, as well as Public Health England, has so far declined to comment, according to local reports.

"The patient was later discharged and taken home by London Ambulance Service".

This message was placed on the surgery website earlier today.

"While the degree of contact conference delegates may have had with the case is unlikely to have been significant, we have taken a precautionary approach and informed them of the situation". "Our crews are trained and ready to respond to anyone on board the aircraft who may become ill in flight and we continue to follow additional precautions recommended by the Public Health England".

A GP surgery in Islington has also been closed over fears of the virus.

An alert on the Ritchie Street Health Centre website says: "Practice is closed until 14/02/2020 due to the coronavirus".

Officials are attempting to trace the contacts of the latest person to be diagnosed with coronavirus in the UK.

Coronavirus first originated in the Chinese city of Wuhan in December a year ago and has killed more than 1,300 people in that country alone.

NHS Chief Executive Sir Simon Stevens warned that many more people in the United Kingdom may need to self-isolate in a bid to stop the spread of coronavirus.

He said: "As our first group of guests leaves Arrowe Park Hospital, we want to thank them for the highly responsible, pragmatic and stoical way they have played their part in keeping both themselves and others safe". 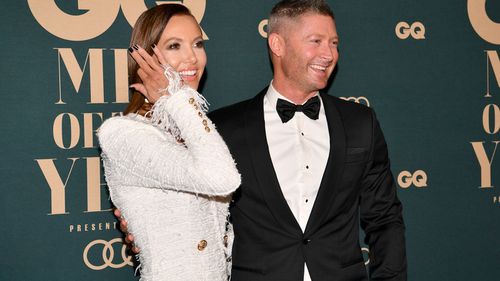 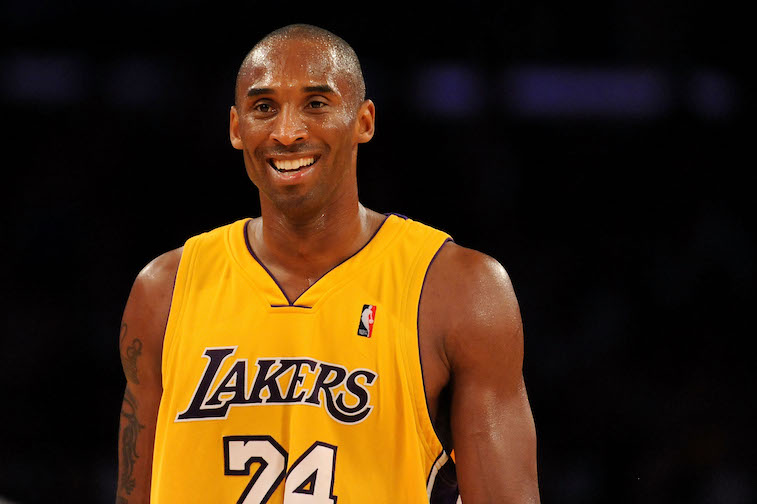