$10 billion cloud computing contract the Defense Department awarded to Microsoft as it reviews a lawsuit by Amazon, CNBC reports.

It's seeking testimony from the president and other top officials on the reasons for awarding the $10 billion, 10-year United States military cloud computing contract to Microsoft.

Judge Patricia Campbell-Smith granted Amazon a restraining order that effectively pauses the ten-year $10bn winner-takes-all deal so that the web giant can challenge the USA military's decision to hand the agreement to the Windows goliath.

Pentagon spokesman Robert Carver said in a statement that the ruling unnecessarily delays implementation of the cloud contract and deprives "warfighters of a set of capabilities they urgently need".

He added that the Pentagon remained confident in its decision to award the contract to Microsoft.

The project, known as Joint Enterprise Defense Infrastructure, or JEDI, will store and process vast amounts of classified data, allowing the USA military to improve communications with soldiers on the battlefield and use artificial intelligence to speed up its war planning and fighting capabilities. Court filings show Amazon's suit accuses Trump of attacking the company "behind the scenes", leading to Amazon's failure to win the contract.

Microsoft said it hoped to prevail after the merits of the case are heard in court.

Amazon has accused officials of bowing to pressure from Donald Trump. "All we're trying to do through this protest and this request for a legal review is to ensure that a proper decision was made on behalf of USA taxpayers", Amazon spokesperson Jay Carney told CNBC.

Amazon was considered the lead contender to provide technology for JEDI, with AWS dominating the cloud computing arena and the company already providing classified servers for other government agencies including the CIA. 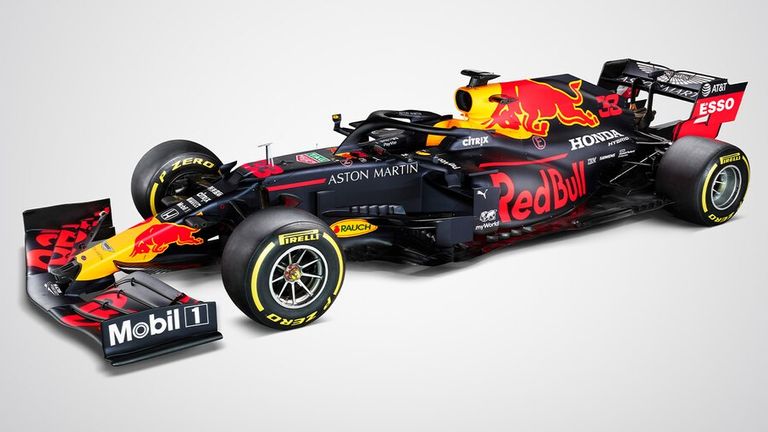