Janet Jackson has paid a touching tribute to her former Good Times co-star, the late Ja'Net DuBois. A cause of death has not been disclosed. Her representatives did not immediately respond to a request for comment from TheWrap. After starring with Janet Jackson on "Good Times", she later played Jackson's mother in her music video for the song "Control".

The passing was really shocking and unexpected since she was not known to suffer from any illnesses and seemed to be in really good health.

Just over two months after she wowed the crowd at ABC's Live in Front of a Studio Audience: All in the Family & Good Times, Ja'net DuBois died suddenly today. DuBois' song "Movin' on Up" provided a joyous intro to "The Jeffersons" during the show's 10-season run. Though the comedy had plenty of one-liners, DuBois' appearances gave an extra dose of comedic relief.

"Good Times" actress BernNadette Stanis also spoke on DuBois' death. Back in December of past year, DuBois joined Walker and co-star Bern Nadette Stanis for an appearance on the latest live retelling of one of Norman Lear's classic TV shows - and she stole the star studded show with pure pizzazz.

DuBois' career started in theater, where she appeared in Broadway productions of "Golden Boy" and "A Raisin in the Sun", according to a biography on her website.

It was a stroke of serendipity for DuBois' singing career that both "Good Times" and "The Jeffersons" were produced by legendary Hollywood show creator Norman Lear.

Her other credits include "I'm Gonna Git You Sucka", "Charlie's Angels: "Full Throttle", Moesha", "Sanford and Son", "The Facts of Life", "The Steve Harvey Show", "A Different World" and "Everybody Loves Raymond". 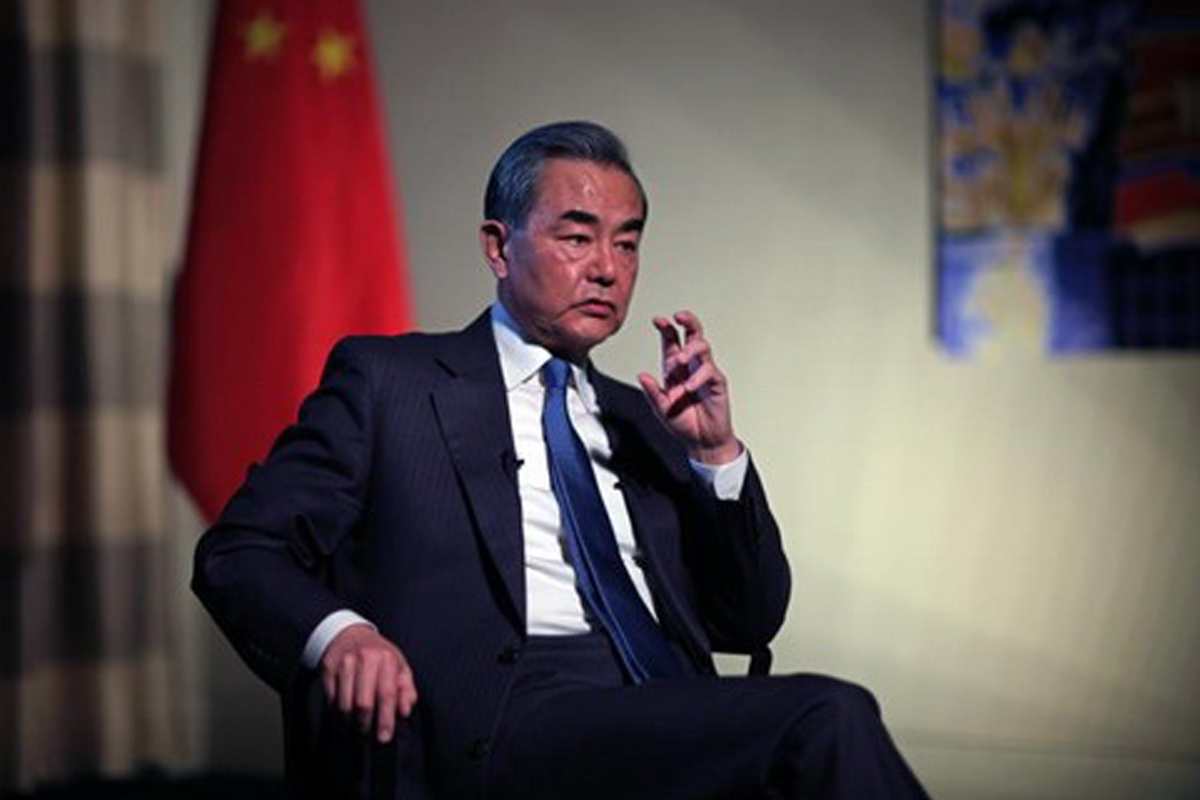