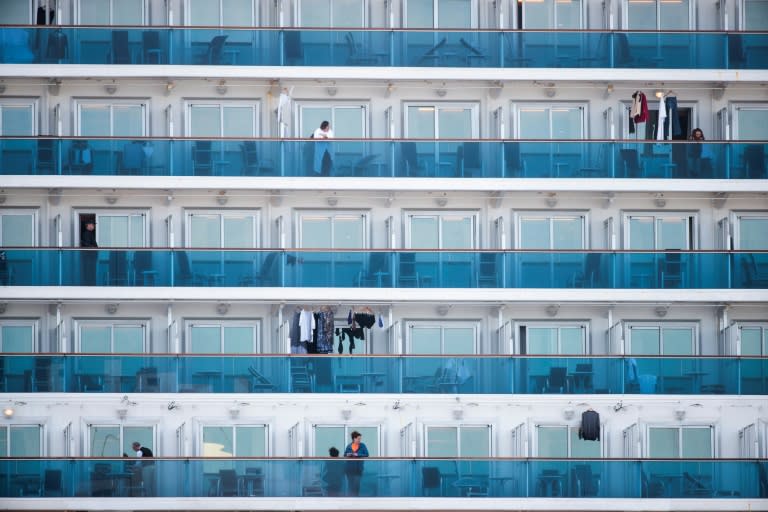 China on Friday reported another 5,090 new coronavirus cases and 121 new deaths had been confirmed on the mainland.

In its latest update, China's National Health Commission said it had recorded 121 new deaths and 5,090 new coronavirus cases on the mainland on February 13, taking the accumulated total infected to 63,851 people.

Hubei province, the epicentre of the outbreak, reported a further 4,823 cases of the diseases.

Across mainland China, there were 15,152 new confirmed infections on Wednesday, bringing the total number to 59,805. The new diagnostic criteria are only being used in Hubei.

Last week, Hubei's health commission said it would begin using CT scans to identify lung infections, which would expedite treatment. Most of the cases date back days and weeks but were retrospectively reported, the organization said.

The death toll from the coronavirus is higher than the severe acute respiratory syndrome (SARS) outbreak in 2002-03, which is believed to have killed 774 people and sickened almost 8,100 in China and Hong Kong.

Outside of China, there are 447 confirmed cases in 24 countries.

Japan reported its first death Thursday. One person has died in Hong Kong and one in the Philippines.

The sharp one-day increase "does not represent a significant change in the trajectory of the outbreak", said Michael Ryan, head of WHO's health emergencies programme.

Forty-four more passengers aboard the Diamond Princess have tested positive as the cruise ship remains docked and quarantined near Yokohama, Japan.

The latest figure is still roughly double what the province was reporting daily before the new method was used, and sets a new benchmark to measure the outbreak.

China will grow at its slowest rate since the global financial crisis this quarter, according to a Reuters poll of economists who said the downturn would be short-lived if the outbreak was contained.

A Vietnamese health official wearing a protective suit amid concerns of the COVID-19 coronavirus outbreak sprays disinfectant on a motorcyle at a checkpoint in Son Loi commune in Vinh Phuc province on Thursday.

Shanghai Mayor Ying Yong has been appointed as the new secretary of the Hubei Provincial Committee of the Communist Party of China, replacing Jiang Chaoliang, the official Xinhua news agency said without explaining why Jiang was removed.

Wuhan has been hit hard by COVID-19 because the outbreak started in Hubei and spread locally. 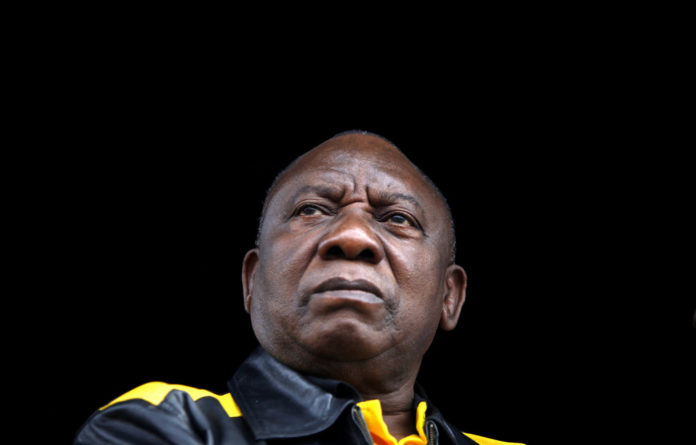