Airbus SE yesterday reported a net loss of 1.36 billion euros (US$1.48 billion) past year after being hit by a 3.6 billion euros fine over a bribery scandal and extra development costs for the A400M transport aircraft.

While the year was a record-breaking one for the European conglomerate in terms of aircraft deliveries and orders, the manufacturer had to take several charges throughout the year, which put the final line in the company's financial statement in the red. The company said it would propose a dividend of 1.80 euros per share, up 9% from 2017. "This is one of the things we all have in common". Airbus would first need to address the problems with the production of their A320 single-aisle family of passenger aircraft, however, with no plans of significantly increasing the production rates compared to their monthly goal of 63 aircraft for the next year. That follows a 55% jump in 2019, when Boeing rose just 1% after two fatal crashes involving the Max tipped the US company into crisis. Boeing's net orders were negative because of cancellations and the bankruptcy of a large customer, India's Jet Airways, and came in at minus 87.

The company's loss was mainly due to a provision of 3.6 billion euros to cover the settlement of a suspected jet sales corruption case dating back over a decade. Meanwhile, the suspension of defence export licences to Saudi Arabia by the German government, prolonged to March 2020, had cost the planemaker 221 million euros.

Airbus is legally headquartered in the Netherlands but has its main base in Toulouse, France. 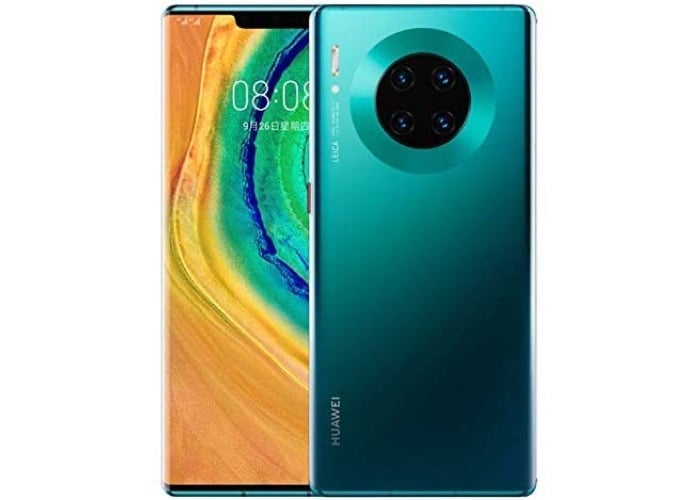 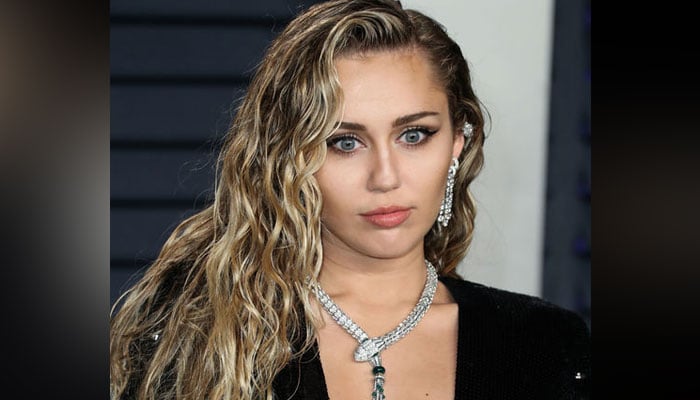