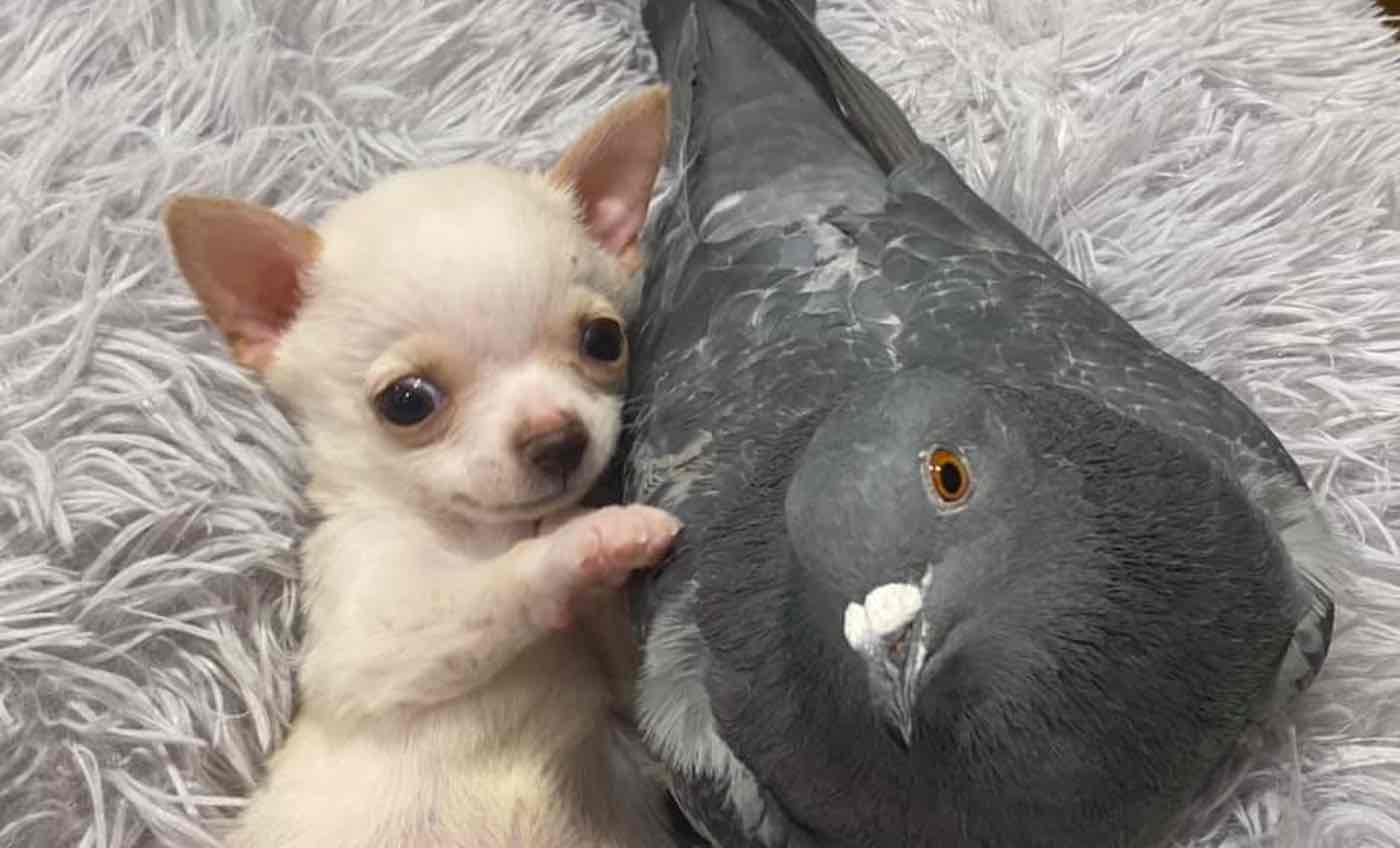 The images were shared on the Facebook page of Mia Foundation, a rescue organization based in Rochester, New York.

A pigeon that can't fly has struck an unusual bond with a puppy that can't walk.

A NY state animal rescue group said donations have been flooding in thanks to photos and videos of the unlikely friendship between a pigeon who can't fly and a chihuahua puppy who can't walk.

The adorable pair began their friendship while roommates at The Mia Foundation, a nonprofit rescue for animals with birth defects in Hilton, N.Y. Herman was brought in over a year ago as a permanent resident, while Lundy has only been at the rescue for six weeks, WHEC reported.

"He is only 17 ounces, so we will have to wait on the chair", Rogers said. Eventually his rescuers realized the poor pigeon couldn't fly. 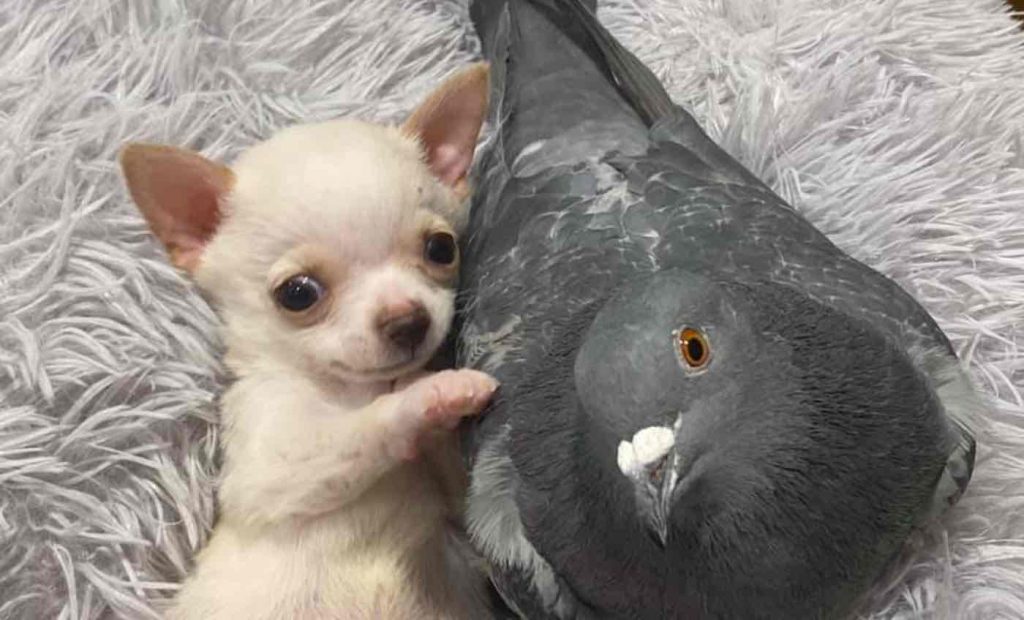 Sue Rogers, who runs the foundation, told news outlet WHEC that the friendship began about six weeks ago, when she made a decision to put the puppy and the pigeon in the dog bed together.

Neighboring wildlife rescues said he couldn't be rehabilitated and would need to be euthanized, so Rogers took care of him herself.

Do you love Lundy? His breeders in SC sent him to Rogers because he had trouble using his hind legs, a condition known as swimmers syndrome. "They are priceless!" said another, while a third added: "What an awesome pigeon to take a puppy under her wing". "They started interacting immediately in a very cute way". She has since posted additional photos and videos of the continuing friendship between the two animals.

When Rogers was tending to Lundy, she set him down beside the bird. "So we don't want to make anyone really excited".

If all goes according to plan, Lundy will be fitted with a custom wheelchair and adopted into a loving forever home. The question, then, is if Herman will ask to tag along too.