Teitiota, who is in his 40s, and his wife left Kiribati for New Zealand in 2007.

"There have been cases brought in Australia and New Zealand since the mid-1990s about environmental harm and climate change and to date they've all been unsuccessful".

In 2015, Ioane Teitiota was denied asylum in New Zealand after the authorities denied his claim of asylum as a "climate refugee".

'This ruling sets forth new standards that could facilitate the success of future climate change-related asylum claims, ' said Yuval Shany, an expert with the committee.

The UN Human Rights Committee is made up of 18 independent experts who issue opinions and recommendations that carry reputational weight, but they have no power to compel states to follow their rulings.

For Kate Schuetze, a Pacific researcher at Amnesty International, "the message is clear: Pacific Island states do not need to be under water before triggering human rights obligations to protect the right to life".

"The ruling says if you have an immediate threat to your life due to climate change, due to the climate emergency, and if you cross the border and go to another country, you should not be sent back, because you would be at risk of your life, just like in a war or in a situation of persecution", Grandi said.

He took his case to the UN Human Rights Committee, suffering another setback this week as the committee rejected his claim that he faced an imminent risk in Kiribati. The Pacific island is one of the countries worst affected by sea-level rise. Mr. Teitiota argued that the rise in sea level and other effects of climate change had rendered Kiribati uninhabitable for all its residents.

"The fact that this [difficulty growing crops and accessing safe drinking water] is a reality for many others in the country, does not make it any more dignified for the persons living in such conditions. Governments must consider this risky reality and a heating planet's imminent threat to Pacific peoples' lives and livelihoods".

While the Committee found that Teitiota's deportation had not been unlawful because he didn't face an immediate danger to his life in Kiribati, it recognised that climate change represented a serious threat to the right to life and therefore decision-makers need to take this into account when examining challenges to deportation.

The full decision by the Committee is available here. The committee ruled that "the effects of climate change in receiving states may expose individuals to a violation of their rights ... thereby triggering the non-refoulement obligations of sending states".

In its ruling, the committee cited articles 6 and 7 of the International Covenant on Civil and Political Rights, which ensure an individual's inherent right to life. 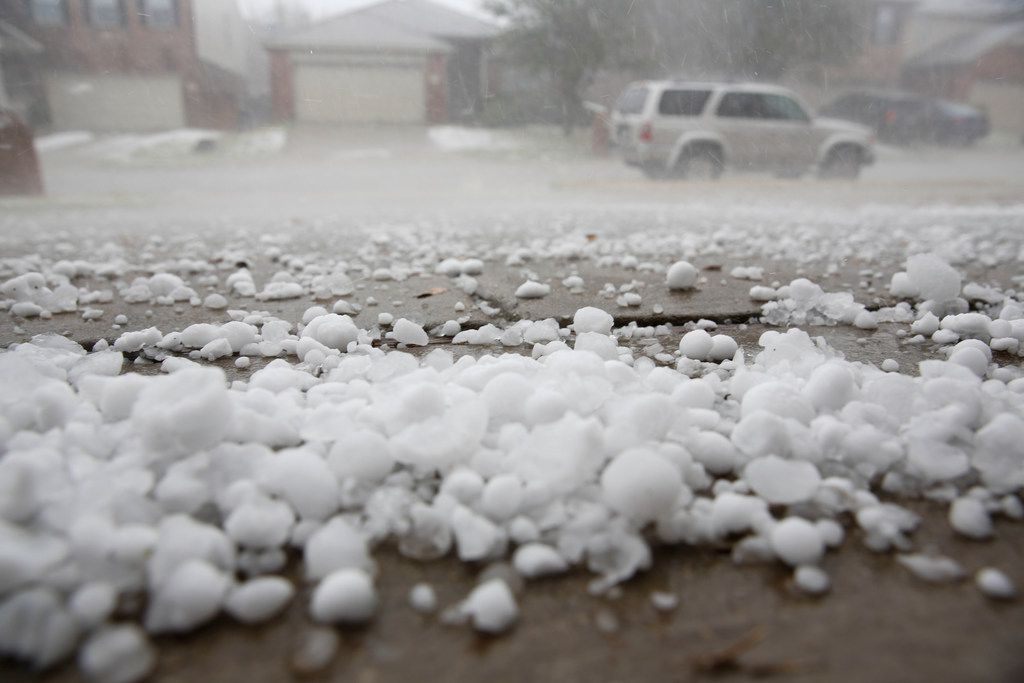 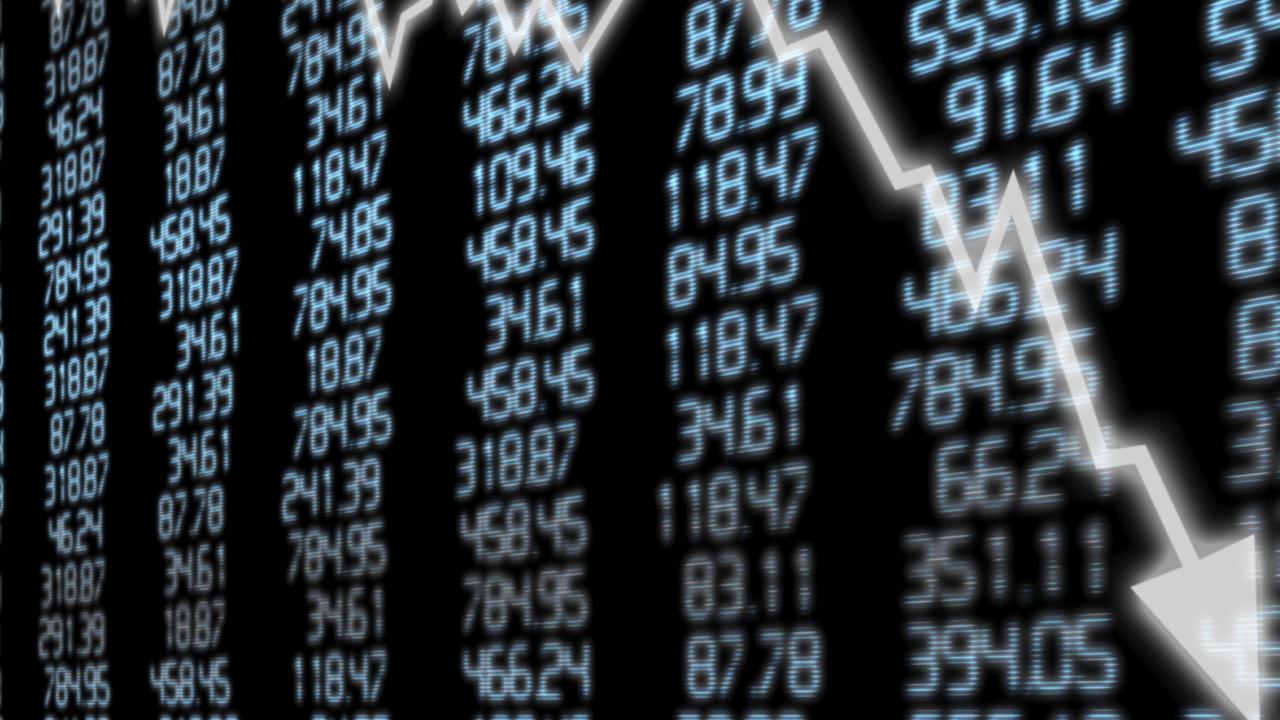