Video taken at the World Holocaust Forum on January 23 showed Prince Charles absolutely swerving Mike Pence as the United States vice president went in for a handshake. Handshakes all around, until he got to VP Pence and his wife.

A short video spread on Twitter of Prince Charles shaking hands with world leaders such as Israel Prime Minister Benjamin Netanyahu, but skipped over Pence who was standing nearby.

In response to the speculation online, Pence's press secretary Katie Waldman has denied the snub claim.

Finally, there is a simple explanation for the absence of a mutual handshake between Charles and each of the Pences - they had already met, greeted one another, and shaken hands before the moment shown in the widely shared video clips.

Waldman tweeted a video backstage at the event in Jerusalem, which showed a conversation between Pence, Charles, and Second Lady Karen Pence.

Once Charles walked past Pence, he then took his seat next to French President Emmanuel Macron and was introduced to the Russian leader. Charles looked him right in the eye. and moved right along.

However after Prince Charles made his speech, the pair did not shake hands. "VP and Prince Charles spoke prior to entering the event floor and after his remarks as well", she wrote.

That video evidence corroborates the explanation a spokesperson for the Royal Family provided to BBC, saying that: "The prince and Mr Pence had a "long and warm conversation" before the ceremony began". 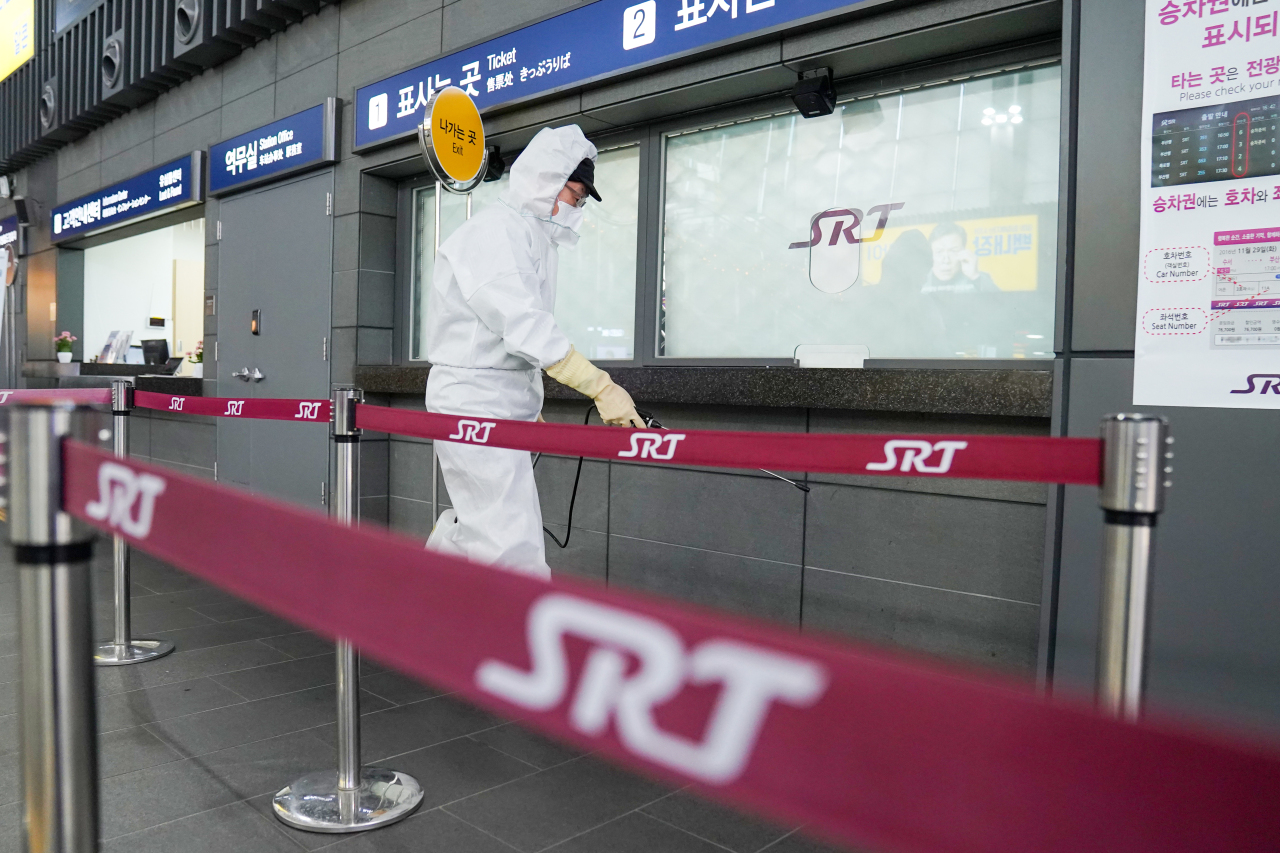 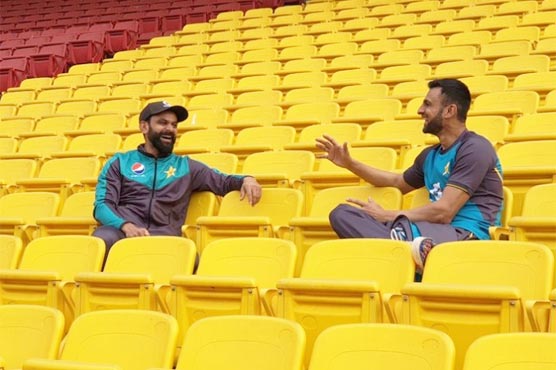