The second spacewalk in history to be conducted entirely by female astronauts got underway at the International Space Station on Wednesday morning.

Two female USA astronauts wrapped up a spacewalk out of the International Space Station (ISS) on Wednesday, replacing batteries on the station's port truss. Koch and Meir completed the first one in October past year.

The astronauts were hindered in their venture when Koch had a problem with her helmet camera and lights. The spacewalk was a successful one and the duo are scheduled for another one on January 20.

Meir tried to fix the helmet, but Mission Control in Houston, Texas, advised the women to remove the camera and light assembly.

As with the previous spacewalk, the female voice heard speaking to Meir and Koch belongs to NASA astronaut Stephanie Wilson. The astronauts were relieved by the news.

NASA said Wednesday's spacewalk is the 225th conducted at the International Space Station.

NASA is in the process of replacing all 48 of the space station's older-generation nickel-hydrogen batteries with 24 more powerful lithium-ion units, along with circuit-completing "adapter plates" to fill in for batteries that were removed but not replaced. The batteries are part of the station's solar energy network, so that everything keeps running when the outpost is on the night side of the earth. A little over an hour later, NASA reported that the duo had completed the installation work on a new lithium-ion battery. Koch and Meir made history on October 18 after they successfully fixed a battery charge/discharge unit outside the orbiting laboratory.

Engineers now believe the charger got too cold in the extreme temperatures of space. The solution: expose the chargers to the sun as much as possible while working on the battery.

Mission Control expects Meir and Koch to replace three other old batteries, with the operation ending on a third all-female spacewalk on Monday. That would make a total of five spacewalks for this latest series of battery work.

Who will perform the National Anthem at Super Bowl 54? 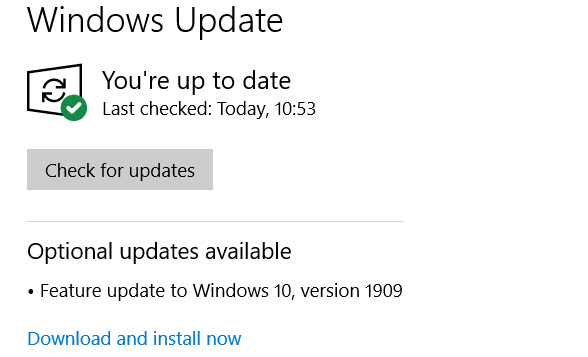 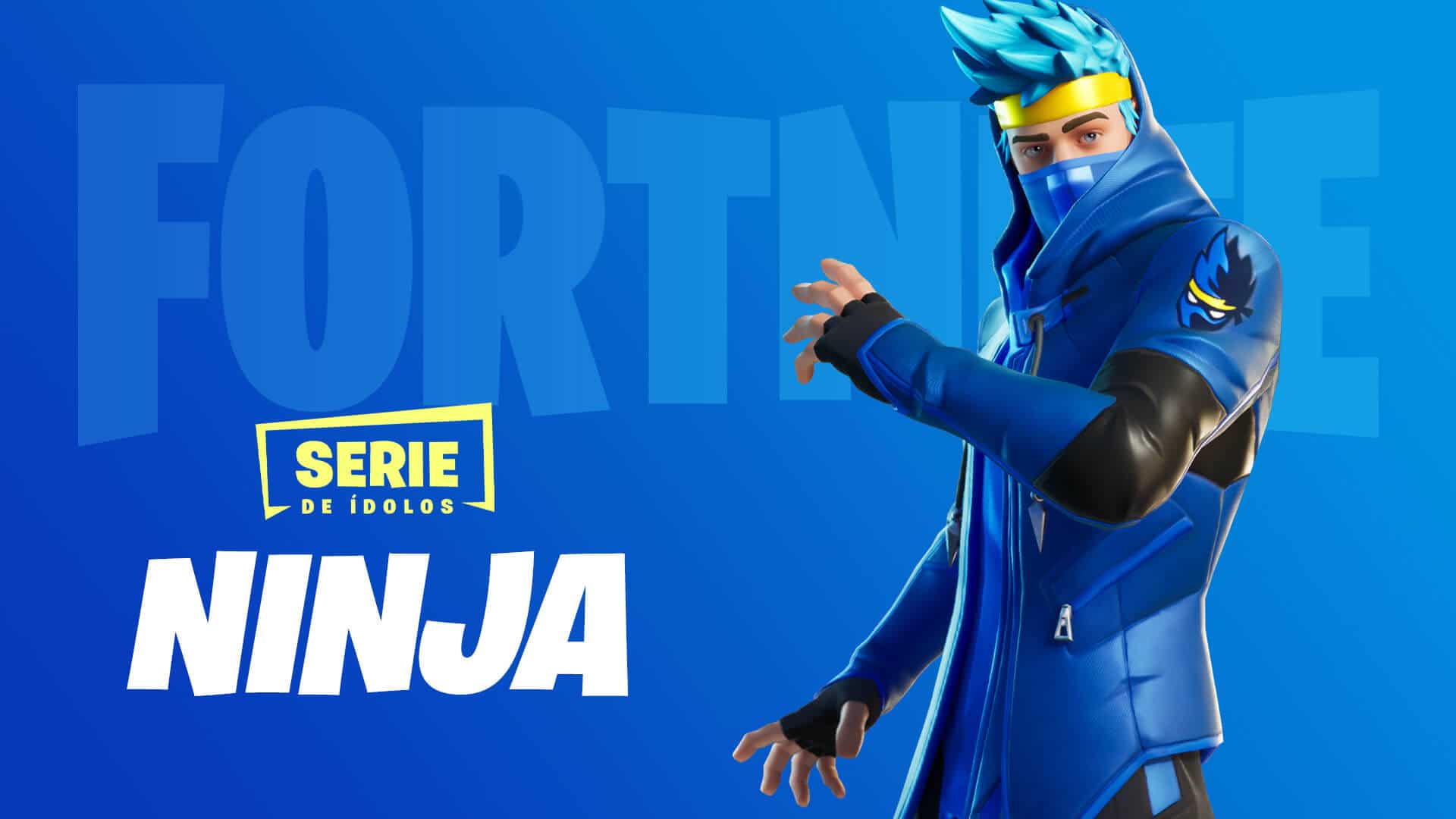