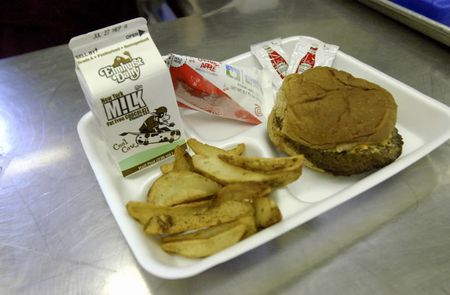 The U.S. Department of Agriculture has proposed new rules for school meals aimed at giving administrators more flexibility in what they serve in school cafeterias around the country each day.

However nutritionists in the United States are anxious this might mean children will be getting unhealthier food options, which could lead to an increase in obesity.

But child nutrition advocates saw it differently. He says the proposed rule would allow foods served as an entree to be served as a la carte items - which could have unintended consequences.

Agriculture Secretary Sonny Perdue defended the new proposals in a statement Friday saying they will "empower schools to give their very best to our children nationwide".

Last year, as the Trump administration rolled back restrictions on milk and sodium content in school lunches, the USDA concluded in a report that the Obama lunch plan "had a positive and significant influence on nutritional quality", and cut down on "empty calories" served to students.

Gay Anderson, president of the School Nutrition Association, said that while the nutrition standards had been a success overall, some requirements led to reduced participation in the program, higher costs and waste. "Yet the Trump administration seems intent on sabotaging it".

"The Trump administration's assault on children's health continues today under the guise of "simplifying" school meals", Colin Schwartz, the Center for Science in the Public Interest's deputy director for legislative affairs, said in a statement.

Some school districts and food lobbies, such as the potato industry, have long sought to weaken standards put in place under the Obama administration that mandated more wholegrain foods, fruit and vegetables in school meals.

Michelle Obama turned 56 Friday, but one unwelcome gift came in the form of a new Trump proposal that would strike further at one of her most well-known initiatives as first lady: healthier school lunches.

About 30 million students get school meals every day.

The 2010 Health, Hunger-Free Kids Act set nutrition standards for school meals, requiring schools to offer fruits and vegetables and more whole-grain foods and to limit calories, fat and sodium. Before Perdue's rule change that took effect in July 2017, schools were required to reduce sodium to average less than 935 milligrams in elementary schools, 1035 mg in middle school lunches and 1,080 mg in high school lunches. Before the rule change, only fat-free flavored milk was permitted. 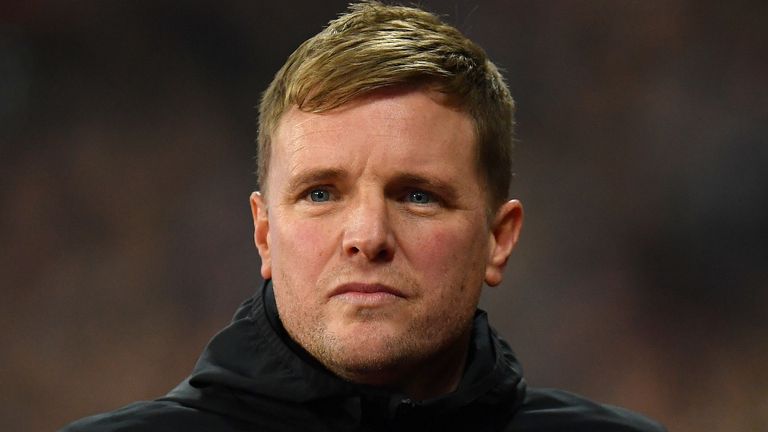