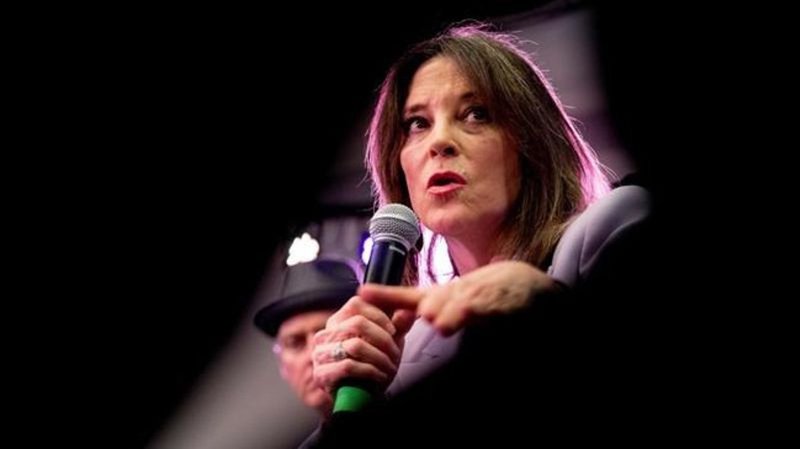 Author Marianne Williamson ended her pursuit of the Democratic presidential nomination Friday, concluding a freakish campaign that will be remembered (to the extent it is remembered at all) for the odd soundbites Williamson provided in debates and interviews.

"I stayed in the race to take advantage of every possible opportunity to share our message", Williamson said in a message on her website. According to the research giant, Williamson's main mainstream splash went through viral moments in the first two Democratic debates, gaining online support and inspiring a multitude of memes and making her one of the candidates the most googlées after the first debates. "I feel that we have done that", she declared in a statement.

She also wished luck to the remaining 13 candidates and pledged to back the eventual nominee.

She said her first call as president would be to New Zealand prime minister Jacinda Ardern to challenge Ardern's promise to make her country the best place in the world for a child to grow up.

"Whichever one of you wins the nomination, I will be there with all my energy and in full support". Williamson had been polling at less than 1 percent. As the thresholds increased, Williamson was unable to keep pace and didn't appear in any more debates. Despite this, she garnered a sort of cult, sometimes-ironic, sometimes-not following because of her mystic debate appearances, philosophical tweets and well-intentioned concern for the country's mental health. There are now three major presidential candidates from the Republican party, including the current President Donald Trump, and 13 candidates from the Democratic party.

She got attention in the following month's debate, too, when she said President Donald Trump had harnessed a "dark psychic force of collectivized hatred".

The author, who announced her campaign January 29, hadn't qualified for the Democratic debates since July and was polling at less than 1 percent in Iowa.

Ultimately, it was harder than Williamson probably expected to get, as she once quipped, "everyone who has a yoga mat" to vote for her.

NBC Orders Series Based On The Rock's Childhood 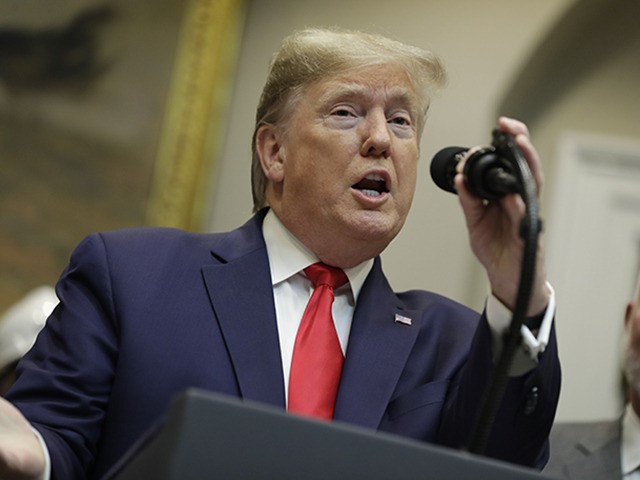