In months of protests that have gripped the country and pushed Mr Hariri to quit, politicians wrangling over cabinet seats have failed to agree a new government or a rescue plan.

Sunday's confrontation broke out near parliament a day after more than 370 people were wounded, the biggest casualty toll since the protests against the ruling elite began.

Protesters had called for a week of "anger" as an economic crisis deepened while efforts remained deadlocked to form a new government to replace a leadership that stepped down under street pressure late a year ago.

Lebanese medical groups said at least 377 people had been injured, including 80 who were taken to hospital on Saturday during the unrest that organisers have called the "week of anger", after a relative lull in the protests that have rocked the country since October. More than 120 were treated in hospitals, including a protester with an eye injury, as well as members of the security forces.

"We have gone from being a country we used to call the 'Switzerland of the East" to a country ranked at the bottom in everything, ' one protester said.

Lebanon's Internal Security Forces (ISF) urged people to remain calm and said otherwise it would be forced to repel them.

On Sunday evening, hundreds of protesters gathered in the rain in central Beirut by a barricaded road that leads to parliament amid heavily deployed security forces. "It's as if they didn't see our movement", she said.

Protesters have also turned their anger on the banks - which have curbed access to savings - with some smashing the facade of the banking association on Saturday night. The Civil Defence said it had given first aid to 114 others and taken 43 people to hospital.

Smoke enveloped a commercial district of the capital as security forces fired volleys of tear gas and unleashed water cannons.

Some of the protesters reportedly tried to force their way into the parliament, with police attempting to force them to disperse by using water cannons, tear gas and rubber bullets.

However, Human Rights Watch described the response by the security forces as "brutal", and called for an urgent end to a "culture of impunity" for police abuse.

"Another day without a government, another night of violence and clashes", United Nations envoy to Lebanon Jan Kubis said on Twitter. The Cabinet headed by Prime Minister Saad Hariri resigned in late October.

During the rioting, protesters smashed the windows of two stores affiliated with an outgoing minister from the government they had accused of corruption.

Political factions agreed on December 19 to appoint former education minister Hassan Diab as the new premier but have since squabbled over proposed ministers.

"We're not scared. This is all for our future and our children", said Bassam Taleb, a shoemaker, at the protest. 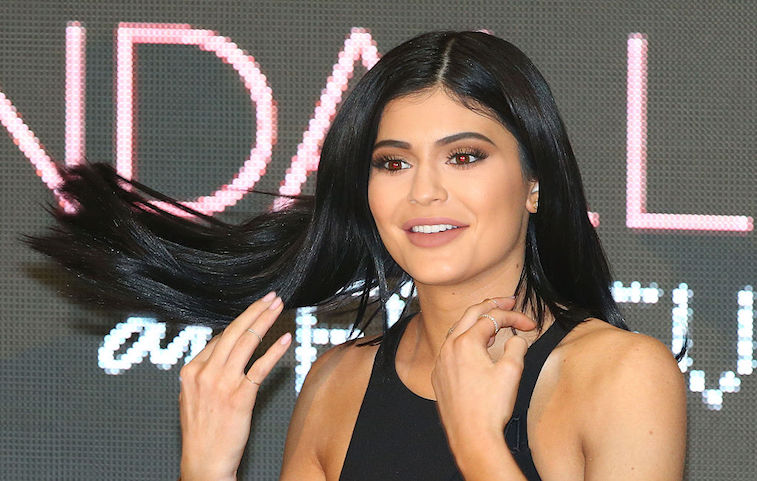