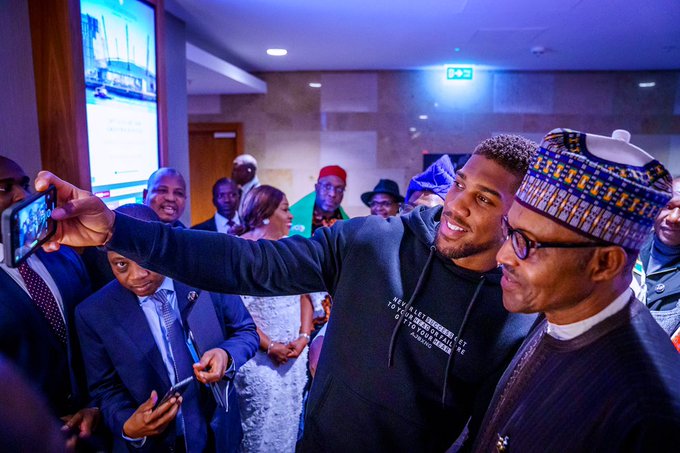 Joshua presented the belts to President Buhari at a meeting he had with a group of the Nigerian Community in the United Kingdom.

Having arrived London, Buhari mapped out time to chat with Nigerians living in the United Kingdom.

The meeting had in attendance Governor Inuwa Yahaya of Gombe State, as well as the Minister of Foreign Affairs, Geoffrey Onyeama; and his Trade and Investment counterpart, Adeniyi Adebayo.

Disclosing this information is the Personal Assistant to the President on New Media to Bashir Ahmad via his verified twitter handle.

The judges unanimously adjudged Joshua victor with 118-110, 118-110 and 119-109 over Ruiz Jr and he made history by winning the first world heavyweight title bout in the Middle East.

Joshua won on unanimous decision to reclaim his heavyweight belts and he will be defending the belt against Bulgarian fighter Kubrat Pulev in May.

Buhari is in London to attend the inaugural edition of the UK-Africa Investment Summit holding on January 20. 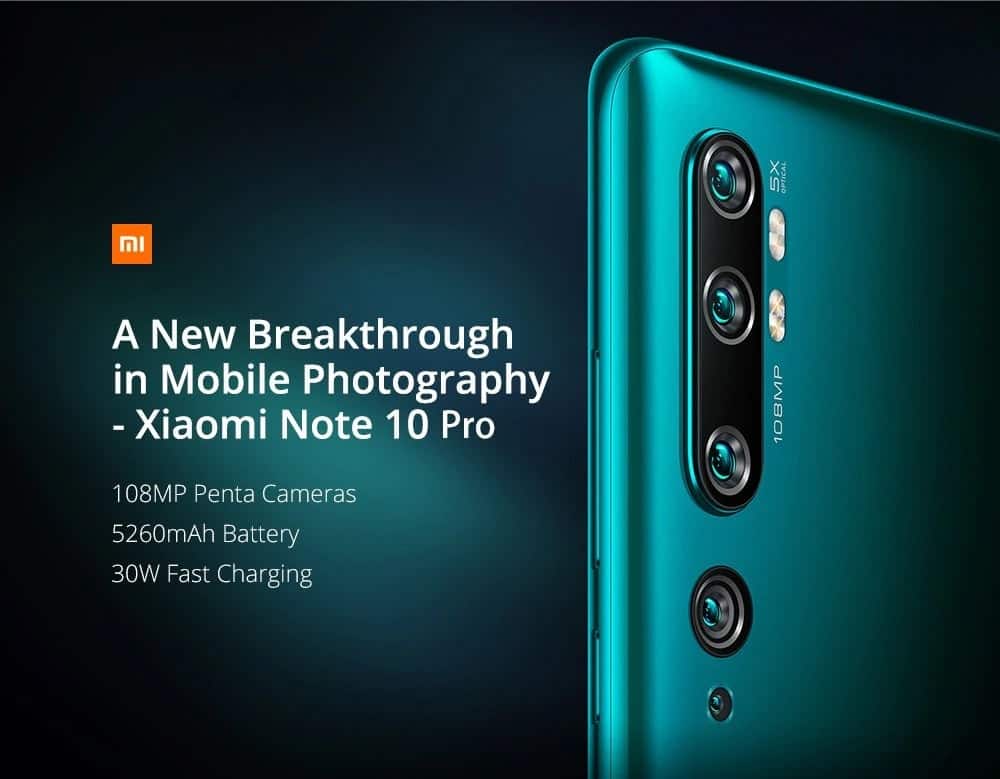 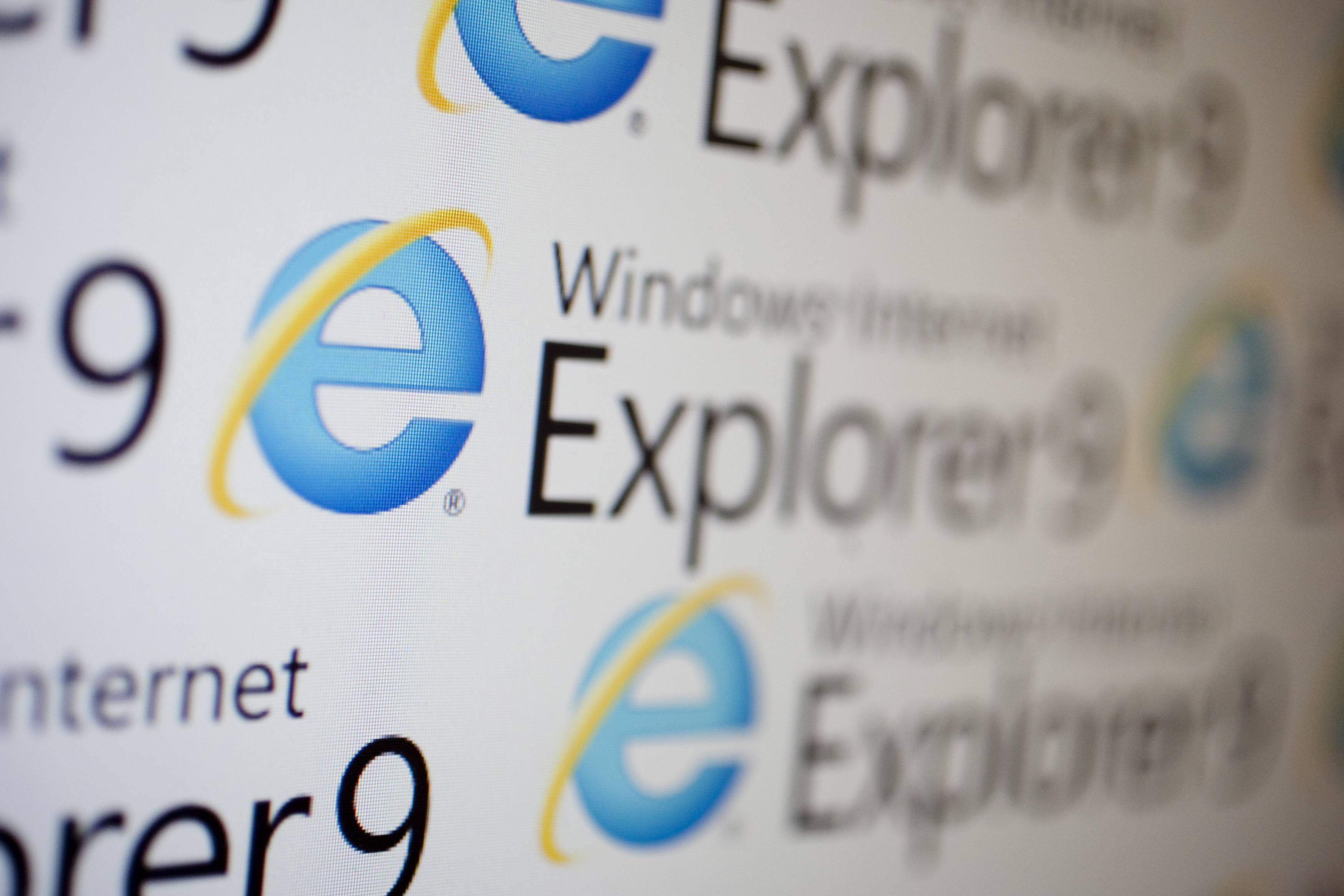 Internet Explorer 11 on Windows 7 is no longer supported