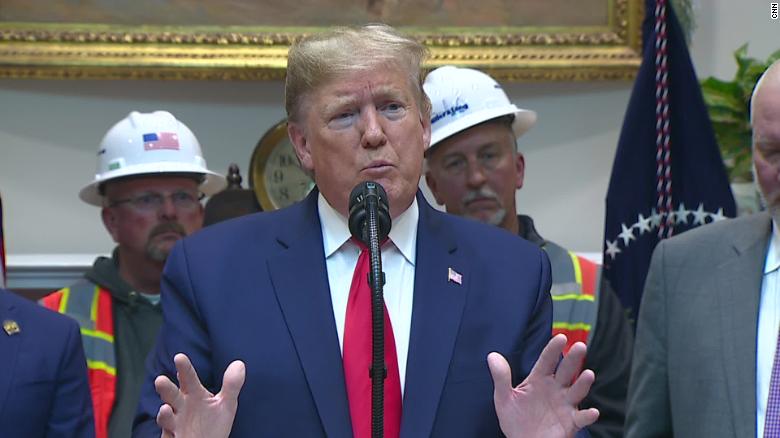 Lest you worry we are taking Haley out of context, she tweeted out the clip herself last night.

In a series of tweets on Friday, Collins went on to say, "The comment I made on Wednesday evening was in response to a question about the War Powers Resolution being introduced in the House and House Democrats' attempt to limit the president's authority".

"The only ones that are mourning the loss of Suleimani are our Democrat leadership, and our Democrat presidential candidates", she specified. "Soleimani was nothing less than an evil mastermind who viciously killed and wounded thousands of Americans, and he should have been taken out a long time ago", Collins said.

Haley did the exact same point previously today, commending President Trump for his activities in the Middle East and also keeping in mind the only individuals grieving Soleimani's loss are Democrats.

"Mourning comes in different forms", Haley's office said. "Many of us do, however, mourn the death of decency, honesty and reason here at home".

Doug Collins of Georgia also claimed, without evidence, that members of the Democratic Party mourn the recent death of top Iranian Gen. Qasem Soleimani more than they do fallen United States service members.

After the killing of Soleimani, Iraq's parliament took a nonbinding vote expelling foreign troops and Iran launched a retaliatory missile attack on an Iraqi airbase housing US troops. Several pointed out that the Gainesville Republican appeared on Fox News Friday morning and stood by his statements despite several opportunities to walk them back.

"They won't acknowledge the fact that this was a good thing for the world, for Soleimani to be taken out", Collins added. If they would start calling him a terrorist and stop saying our President assassinated him - that's accusing the president of a crime. And from my perspective that needs to be called out. "That's not been talked about a lot", he said, all in one breath, as Collins does.