A passenger has apparently jumped overboard the large Oasis of the Seas cruise ship while docked in San Juan, Puerto Rico.

CCTV footage indicated that the man jumped intentionally from the ship.

EFE, a Spanish news wire, reported Andrew Campbell was the man who went overboard and that he was a Canadian tourist. The man was from Naples and his body was recovered by divers.

"Our hearts go out to his family and loved ones during this hard time", the cruise ship company said in a statement.

Passengers on board the cruise ship said an announcement was made shortly after and a roll call taken in an attempt to establish who the man was.

The U.S. Coast Guard was involved in the search effort with several assets.

The incident comes weeks after an IN man, charged with negligent homicide after his 18-month-old granddaughter's fall from a Royal Caribbean cruise ship's open window IN Puerto Rico, said he would reject any plea deal offered IN the case.

A passenger has died after jumping from the 10th-story deck of the Royal Caribbean's Oasis of the Seas during an Atlantis Cruise catering to the LGBTQ community.

Some reports indicate that the man may not have been a passenger on the gay cruise ship but may have instead been working on it. The trip is a chartered cruise by Atlantis with port stops in St. Maarten, San Juan, and Labadee, Haiti.

Royal Caribbean released a statement saying, "We are assisting authorities with their investigation of the death of a male guest in San Juan, Puerto Rico, last evening". 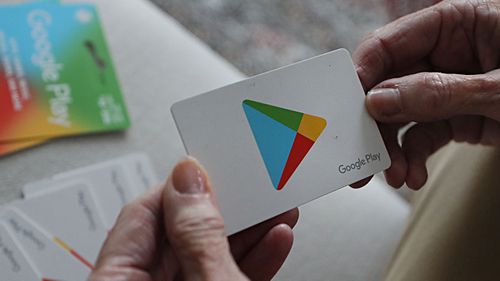 Australian Open: Defending champion Naomi Osaka through to third round