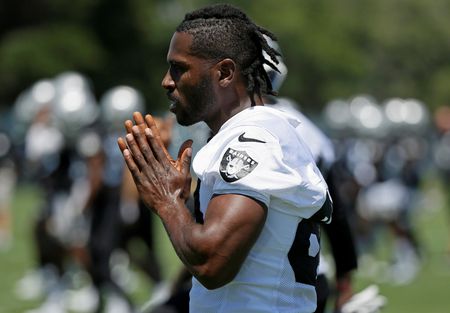 Antonio Brown is being investigated for non-domestic battery in Florida, but he is not cooperating with police.

Antonio Brown is now being investigated in a case of battery and burglary that allegedly took place on his property. He also posted a new song called "Official".

TMZ first reported that a large police presence arrived at his home and that Brown has been accused of felony battery and burglary involving a driver who works for a moving company.

Police are waiting on the conclusion of their investigation before they go back to his home.

At the time, most people looked at Brown the same way they look at a zany character on a sitcom who has a tendency to engage in harmless antics that cause his friends to put their hands on their hips and proclaim "Not again, Antonio!" while the studio audience howls in approval. Brown is a suspect, but is not now facing charges, ESPN's Cameron Wolfe reports. They are hoping Brown will "surrender peacefully". Authorities were unsuccessful in making contact with Brown.

Wolfe said to expect an update from local police by noon on Wednesday, Jan. 22.

This is the latest chapter of police activity at Brown's house, following a steady recent history of run-ins. Police have been to Brown's home in the past, specifically last week when they responded to a dispute between AB and the mother of his children.

Following that incident with Kyriss, Brown was conditionally dropped by his agent Drew Rosenhaus who claimed he would not work with Brown until the former star National Football League receiver got "help". 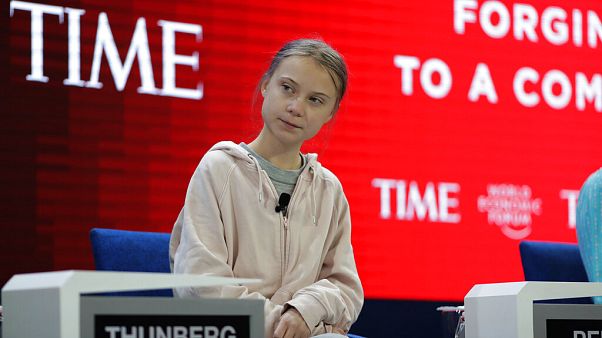 Trump mentions little on climate at meeting of leaders in Switzerland