US President Donald Trump has said he will restore tariffs on steel and aluminium imports from Brazil and Argentina.

"The Federal Reserve should likewise act so that countries, of which there are many, no longer take advantage of our strong dollar by further devaluing their currencies", he said in another post. Trump said such devaluation "makes it very hard for our manufactures & farmers to fairly export their goods".

Brazil's president, Jair Bolsonaro, an avowed Trump fan who has sought closer USA ties, said in a local radio interview that he would call his US counterpart, who he was confident would listen to Brazil's concerns.

Trump's trade war with China hurt US farmers after Beijing retaliated when the president imposed levies on hundreds of billions of dollars of Chinese-made goods.

Tariffs against the countries were implemented in March 2018 but they were removed about five months later.

President Trump leaves for a North Atlantic Treaty Organisation summit in London on Monday, but first he's making headlines in regard to South America. Their currencies have been buffeted by weakness that analysts partially attribute to Trump's larger trade battle with China.

Brazilian President Jair Bolsonaro, pictured with Donald Trump at the White House last March, said Monday he would call Trump about his tariff tweet and was "almost certain" the US president would listen.

Shares in Brazil's Gerdau SA, Usiminas and Cia Siderurgica Nacional SA were up 0.5 percent, 1.4 percent and 1.5 percent in mid-morning trade, respectively. Trump falsely claims China is paying the US billions and billions of dollars in tariffs.

Mr Trump accused Argentina and Brazil of "presiding over a massive devaluation" - with exports of both countries being now cheaper and more competitive due to the weak currency. 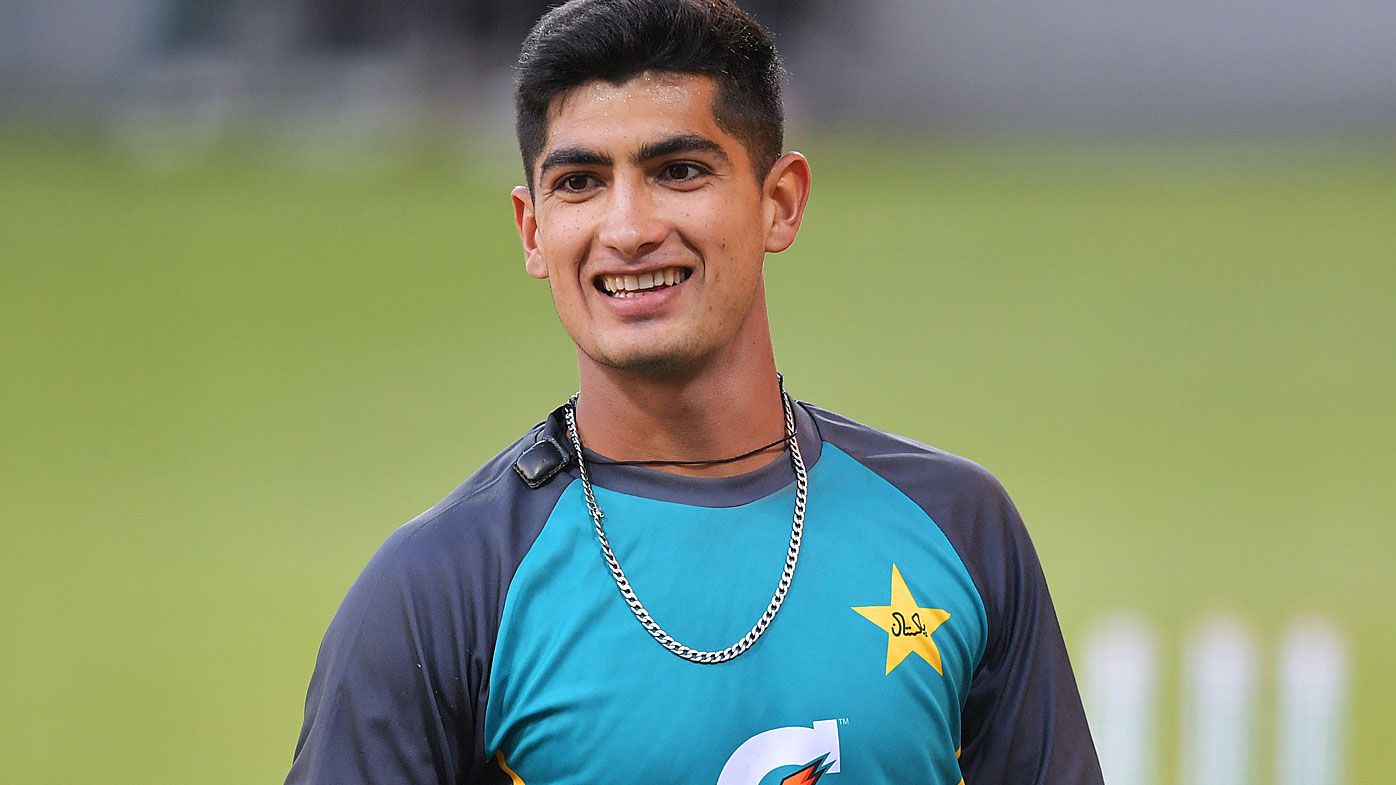