Google co-founders Larry Page and Sergey Brin have announced that they are stepping down from their positions as CEO and president of Google parent company Alphabet. The two men have personified the company for more than 20 years, though they took a lesser role in day-to-day operations in 2015 when they turned Google into Alphabet, a holding company that also includes self-driving auto company Waymo among its pieces.

Google has almost doubled its headcount since Pichai took over as chief executive, growing from a company of 59,000 employees to 114,000 now. Both Page and Brin will continue to be involved as board members, shareholders and co-founders, so they will still be consulting Pichai as his new role as the CEO of Google and Alphabet.

Mr Brin and Mr Page met as Stanford University graduate students in 1995 and started the company soon after.

The pair have been stepping back from the company's leadership for a while, preferring to stay out of the public eye and to focus on projects that particularly interest them.

They added that Pichai "brings humility and a deep passion for technology to our users, partners and our employees every day" and that there is "no better person to lead Google and Alphabet into the future".

Now Pichai is in charge of it all.

The founders wrote a long letter about the change on the official Google blog.

Page began working on personal computers when he was just 6 years old in 1979, when home computers were a rarity. 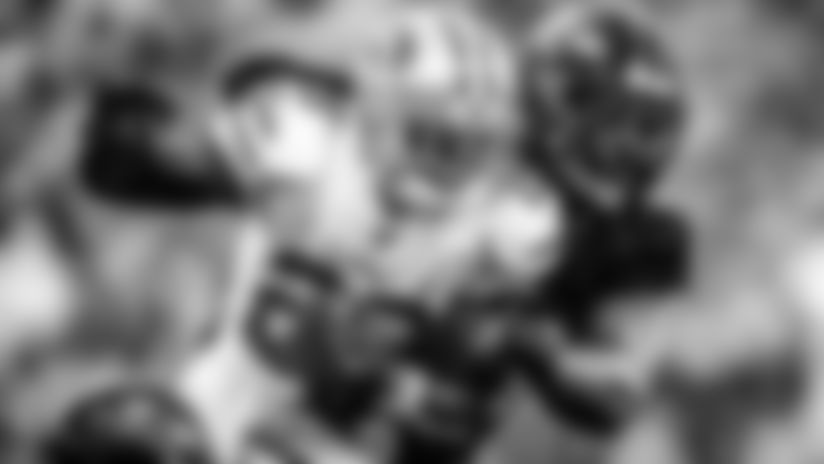 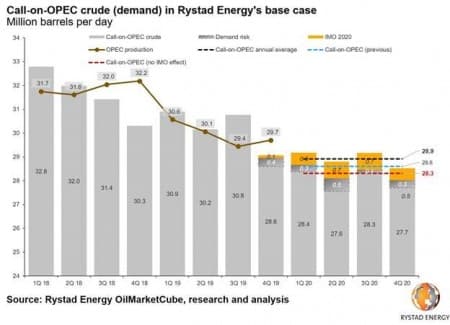 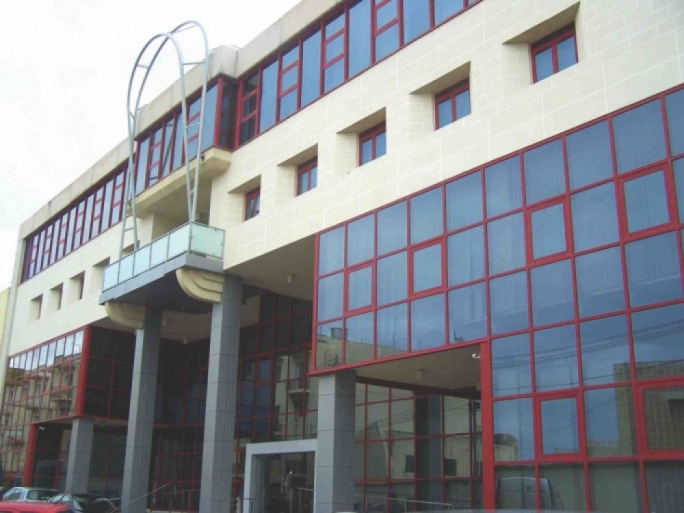